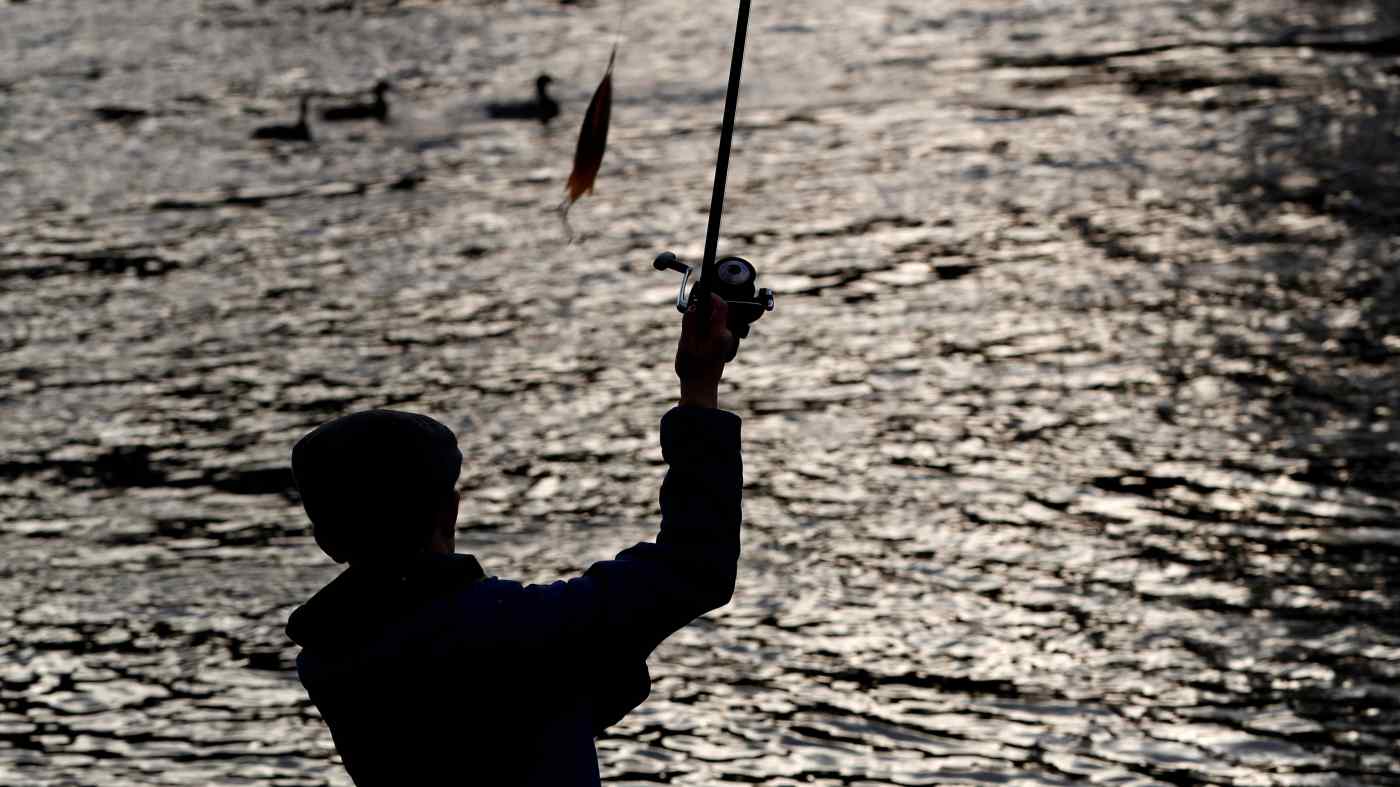 The key to this service is so-called haptic technology that mimics the sense of touch using vibrations and motions. A race is on among major communications companies to develop the technology. Launch of the 5G communications format that enables the transfer of high-volume data is expected to help propel the advance.

The operator of All Nippon Airways is working with Japan's three major telecom providers, including SoftBank Group, as well as the University of Tokyo and Oita Prefecture to set up a trial facility. The service launch is targeted for 2019.

ANA is considering simulating experiences such as fishing. Users at home will operate a humanoid robot placed on a shore using a head-mounted display and fishing pole with touch and pressure sensors. The pole can be moved while looking at video of the robot's vision, allowing users to understand the weight and feel of the fish.

The price will likely be set at around several thousand yen (1,000 yen equals $9.39) per month including equipment leasing. The company plans to set up a demonstration in Tokyo's Haneda Airport as early as the summer.

As people age, even those eager to travel will become physically unfit to do so. ANA will be able to provide simulated trips by pairing techniques and experiences developed by its airline and travel operations with cutting-edge technology.

The service can also be used as a tool to spur demand for actual travel by letting people have virtual experiences beforehand.

Of the five senses, the only ones that could be communicated to distant locations were vision and hearing. But advances in such devices as sensors are making it possible to transfer the sense of touch as well. Such technology can be used for disaster relief in dangerous areas, remote treatment of infectious diseases, and in space development.

Overseas companies are working to develop similar technologies. Finland's Nokia has begun testing real-time transmission of tactile sensations for materials like metal. It expects the technology to be used remotely for operations in dangerous locations.

Sweden's Ericsson and King's College London are jointly developing haptic feedback gloves that would let doctors instantly feel patients located elsewhere through use of sensors and a camera. The partners expect the technology to find initial use in physical checkups.