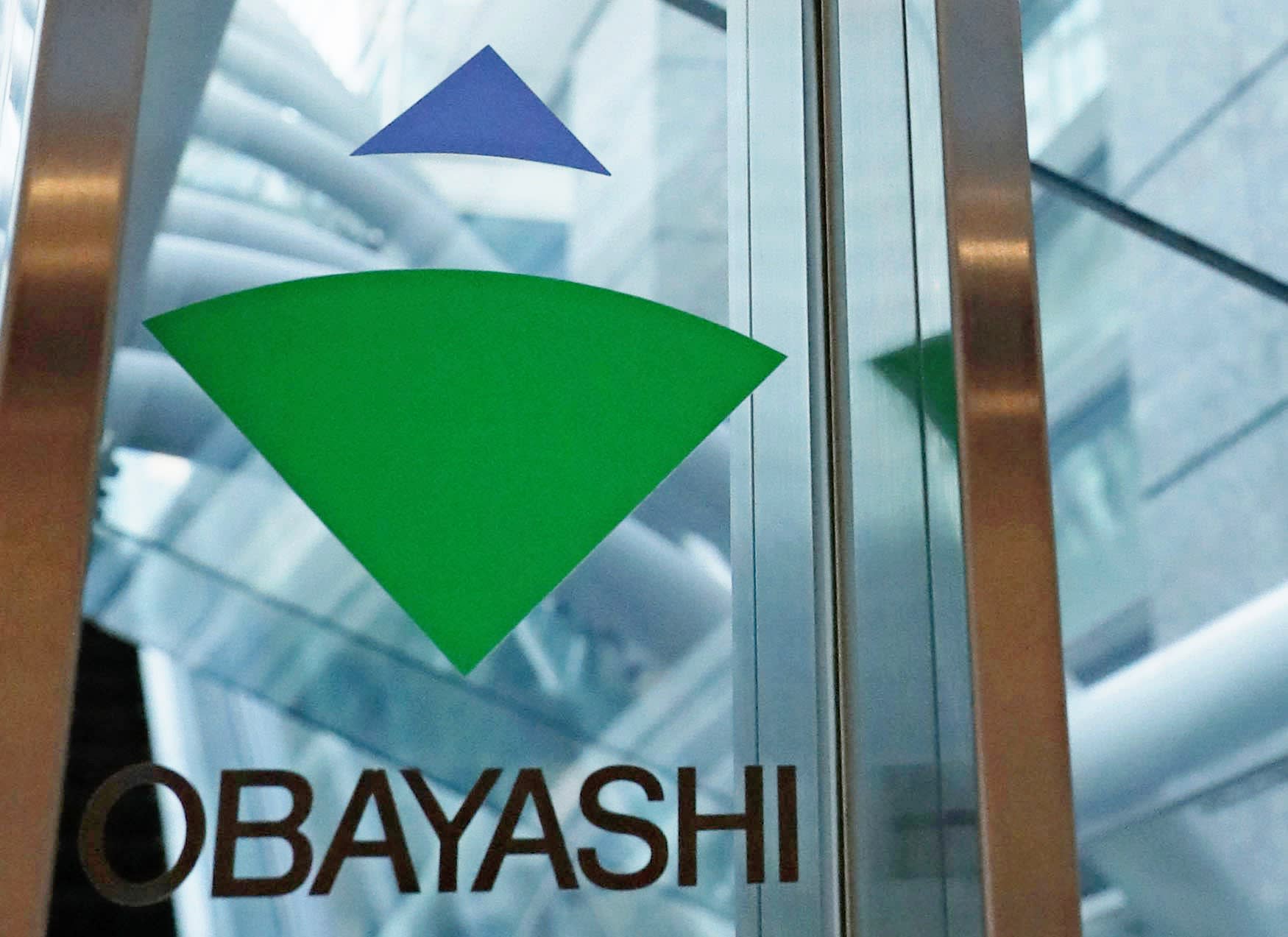 TOKYO -- Obayashi is under investigation for allegedly trying to rig bidding for contracts related to Japan's first commercial high-speed maglev train line, a megaproject that the country's construction companies hope will keep earnings healthy after the current redevelopment boom fades.

Prosecutors raided Obayashi's Tokyo headquarters and other offices on Friday in search of evidence that the Japanese contractor obstructed bidding for a contract from Central Japan Railway, or JR Tokai, to build an emergency exit in Nagoya for the magnetic-levitation train line, known as the Linear Chuo Shinkansen.

Bidding was ostensibly conducted openly and competitively. But sources familiar with the matter said Obayashi is accused of coordinating with competitors ahead of the bidding process, urging them not to bid on the emergency exit contract and pledging cooperation to toss Tokyo-area projects linked to the maglev line their way. A conviction could carry jail time of up to three years or a fine of as much as 500,000 yen ($4,409). The construction site in Nagoya for an emergency exit for the Tokyo-Nagoya maglev line on Dec. 9.   © Kyodo

A joint venture by Obayashi, contractor Toda and JR Tokai Construction was awarded the roughly 9 billion yen exit contract in April 2016. The exit shaft, roughly 90 meters deep and 40 meters wide, is to be used both as a means to evacuate the maglev train in an emergency and as a point of access for workers building the tunnel that the line will run through. Construction is expected to wrap up in September 2019.

Executives including Obayashi's vice president for civil engineering and the head of its Nagoya office voluntarily submitted for questioning and denied the allegations, sources say. Prosecutors are also questioning personnel at companies including rival contractor Kajima, which has been awarded other portions of the Linear Chuo Shinkansen project. Ventures involving Obayashi have been contracted for three other portions of the project as well.

Obayashi has found it difficult to abandon collusive bidding even after Japan's top general contractors agreed to do so in 2005. Top brass resigned after that agreement to take responsibility for violations, and current President Toru Shiraishi has fought hard to root out the problem since coming to his position in 2007, going so far as to demand written pledges from executives to prevent collusion.

JR Tokai said Monday that it had convened a panel to investigate bidding practices for Linear Chuo Shinkansen projects, putting Yoshito Tsubouchi, a senior corporate executive officer, at the helm. The panel has already written to Obayashi demanding its version of events.

A total of 22 construction contracts have already been awarded in connection with the Linear Chuo Shinkansen. The maglev line will carry passengers from Tokyo to Nagoya in under an hour when it opens in 2027, with the construction industry expected to ring up some 5.5 trillion yen in business by that time, providing contractors a reliable source of income after construction related to the 2020 Tokyo Olympics peaks in 2019 or so. Construction spending in Japan is seen reaching 54.96 trillion yen in the year ending March 2018, topping 53 trillion yen for the first time since fiscal 2003.