It joined peer Obayashi, which last month confessed to the Japan Fair Trade Commission that it colluded to share information and divide up projects connected to the under-construction Tokyo-Nagoya line, known as the Linear Chuo Shinkansen. Investigations by the watchdog and the Tokyo District Public Prosecutors Office are ongoing.

The country's other two major general contractors, Kajima and Taisei, maintain their innocence. They apparently admit that officials met and exchanged information about the projects, but deny that they actually fixed bids or split the projects among them.

Japan allows companies that engaged in price-fixing to voluntarily report their misdeeds to the Fair Trade Commission in return for waived or reduced fines. After an investigation begins, up to three companies may receive a 30% reduction if they confess and provide the commission with new information.

Shimizu joined Kajima and Taisei in denying wrongdoing when Obayashi confessed in December. Shimizu officials apparently were the last to join the information exchange, and did not participate in the others' inter-company meetings. 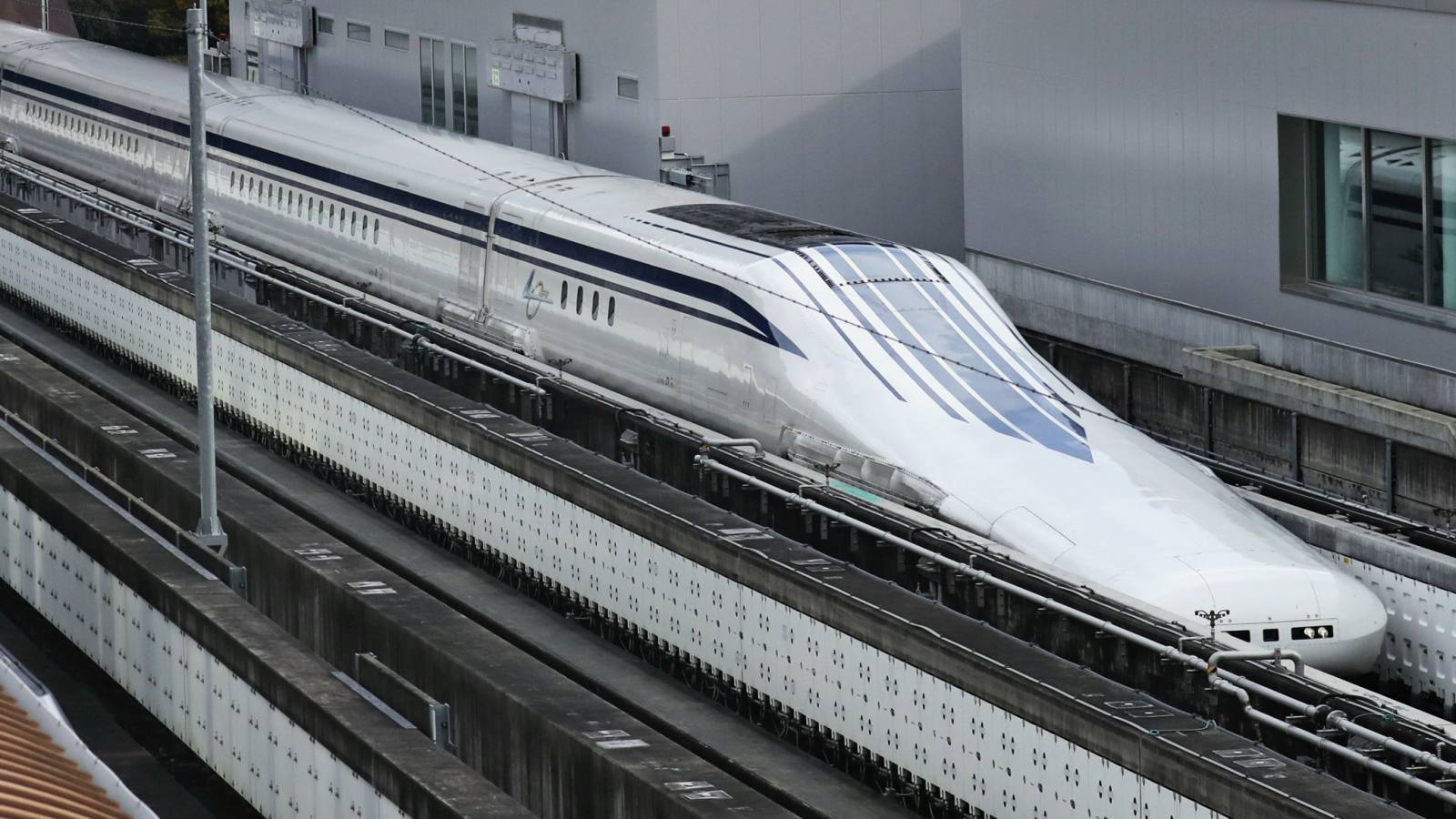 Japan's maglev project brings back a ghost of the past: bid-rigging

Many at Shimizu initially claimed the company had not taken part in collusion, but personnel in charge of the projects later did an about-face and admitted to collusion after it became apparent the investigators had obtained a list detailing what projects the companies wanted to claim.

In past collusion cases, shareholder representatives have sued business executives for harming the company by not applying for leniency. That precedent seems to have played into Shimizu's reversal.

One factor behind Kajima and Taisei's ongoing denials may be that other companies ended up receiving a number of related construction orders that the general contractors were initially considered favorites to win.

Kajima and Taisei appear to view that point as proof that collusion either did not take place or was unsuccessful. Kajima also likely bases its case on the assertion that its point people in the discussions were not positioned in the company to decide whether to take on certain construction projects.

But there is precedent for authorities treating the success or failure of bid-fixing efforts as irrelevant. The investigation will likely focus on establishing exactly what the four contractors did under the label of "information exchange."

Meanwhile, Obayashi said Tuesday that President Toru Shiraishi would step down effective March 1 after leading the company since 2007. It was the first of the general contractors to announce such a shift in leadership amid the maglev collusion case. Toru Shiraishi, president of Obayashi, speaks to reporters in Tokyo on Jan. 23.

"It was decided that our enforcement system needed to be refreshed immediately, and that management needed to start in a new future-facing direction," Shiraishi told reporters Tuesday.

Shiraishi will be succeeded by Kenji Hasuwa, a senior managing executive officer. The departing president will stay on the company's board until a general shareholders meeting planned for late June before shifting to an advisory role. The company also said Tuesday its vice president in charge of civil engineering would be stepping down that day.

Obayashi ran afoul of antitrust laws about 10 years ago, and instituted internal punishments for employees that violated the law. At the urging of shareholders, it made following antitrust law part of its articles of incorporation in 2007.

Shiraishi avoided explaining exactly how Obayashi came to be under investigation again. But he added that the present scandal suggested that "there may be gaps" in its compliance program.