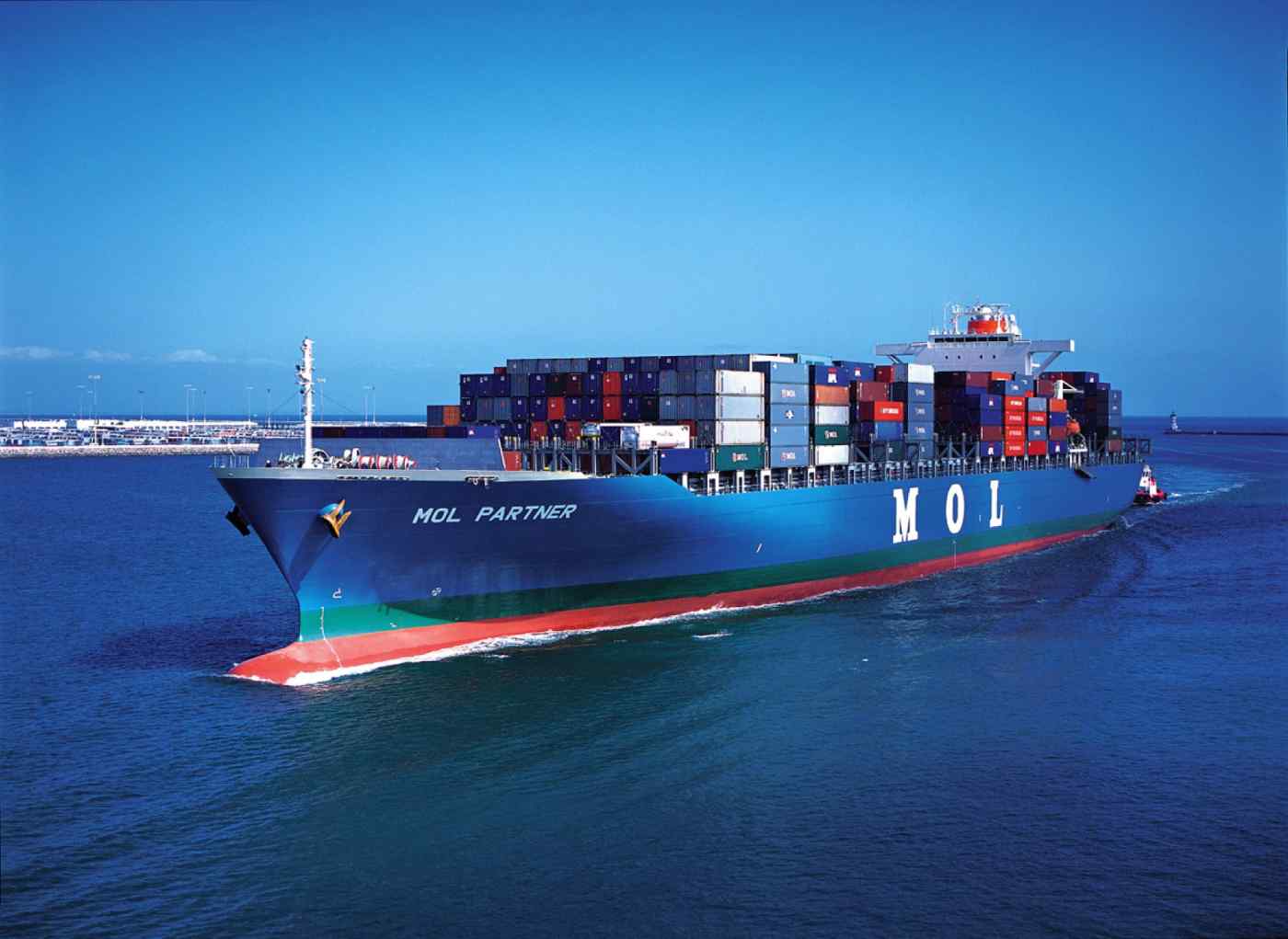 Mitsui O.S.K. Lines likely will achieve a net profit of about 10 billion yen ($90 million) in the current year, up from an expectation of breaking even for the year ended in March. Nippon Yusen also is seen logging several billion yen in net profit, rebounding from a projected net loss of 245 billion yen. Kawasaki Kisen Kaisha also looks likely to be in the black on a pretax and net basis, after an expected pretax loss of 47 billion yen for fiscal 2016. This would mark the first time in three years for all three companies to log net profits.

Yearly contracts with clients for containerships were concluded this month, and all three companies likely raised freight rates from fiscal 2016. Shipments from Asia to Europe and America have been strong due to an improved global economy. The market for bulk carriers also benefited, with charter fares skyrocketing sevenfold since the same time last year to $15,000 per day for capesize ships.

Mitsui O.S.K.'s pretax profit for the current year is seen around 20 billion yen, up from 15 billion yen expected for fiscal 2016. Nippon Yusen appears headed for about 10 billion yen in pretax profit, compared with the likelihood of breaking even for the just-ended year.

Each company's fiscal 2016 results will be released Friday, and all three are seen giving an earnings forecast that assumes an exchange rate in line with the previous fiscal year average of 108 yen to the dollar.