Health and quality serve as key ingredients of growing popularity 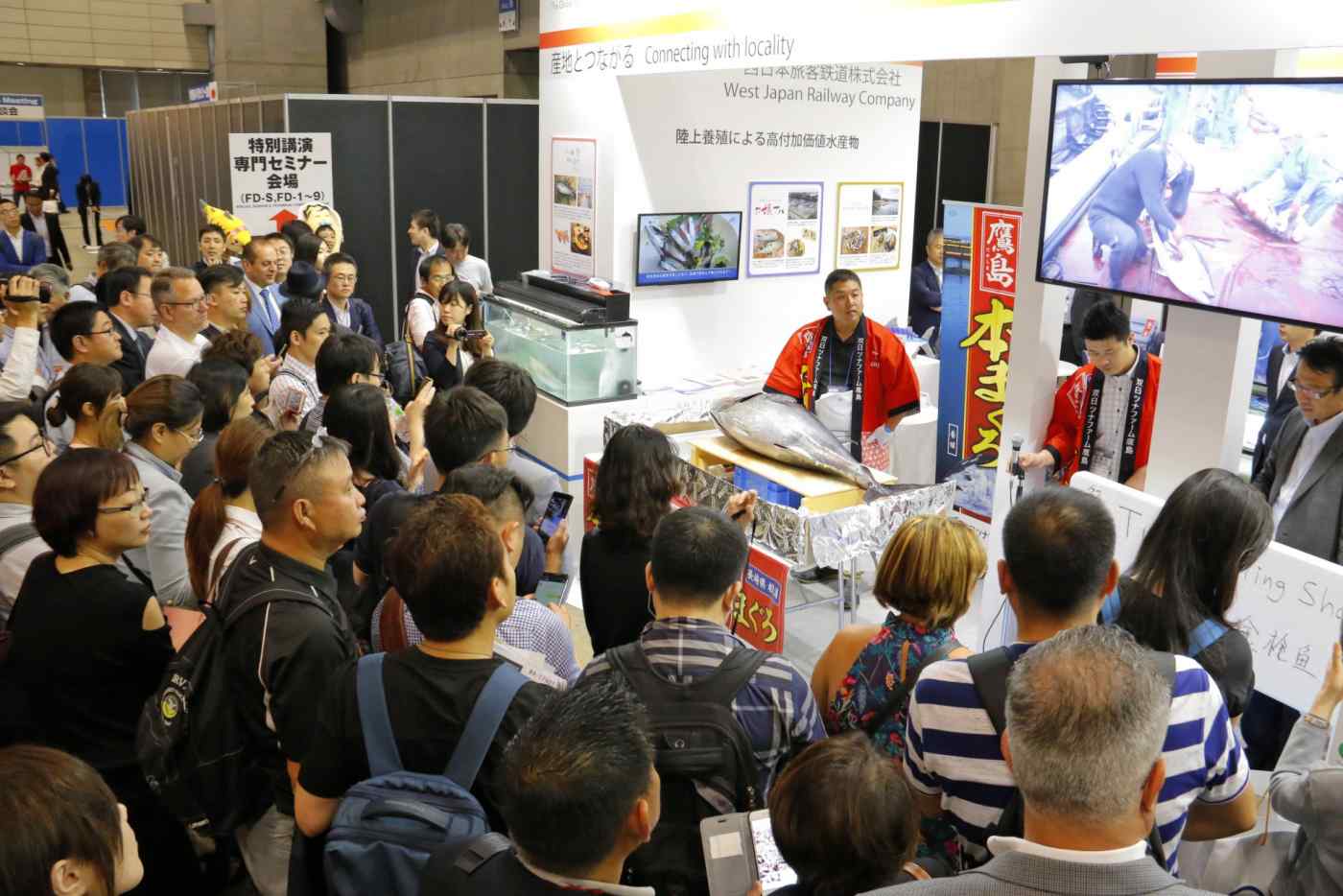 TOKYO -- Japan's agricultural and food exports likely notched a fifth consecutive record in 2017, with goods such as beef and green tea moving briskly thanks to overseas customers focused on quality and health.

Agriculture ministry data due out Friday is expected to show export values totaling roughly 720 billion yen ($6.4 billion) for the January-November period, up nearly 10% on the year. December tallies have held steady around 70 billion yen to 80 billion yen in recent years, suggesting the full-year figure will surpass the 750.2 billion yen reaped in 2016 and may even crack 800 billion yen for the first time.