Japan's favorite fall fish aren't biting -- except in the wallet TOKYO -- Fish that typically grace Japanese dinner tables in the fall have become even scarcer this year, pushing up prices of some to three or four times what they were.

The Pacific saury haul is projected to be the smallest in 40 years, sinking under last year's low. Roughly 19,000 tons of saury -- a long, silvery fish known as sanma in Japanese -- were caught from July to September among Japan's major fishing ports, less than half the amount from the same period last year, according to the Japan Fisheries Information Service Center. 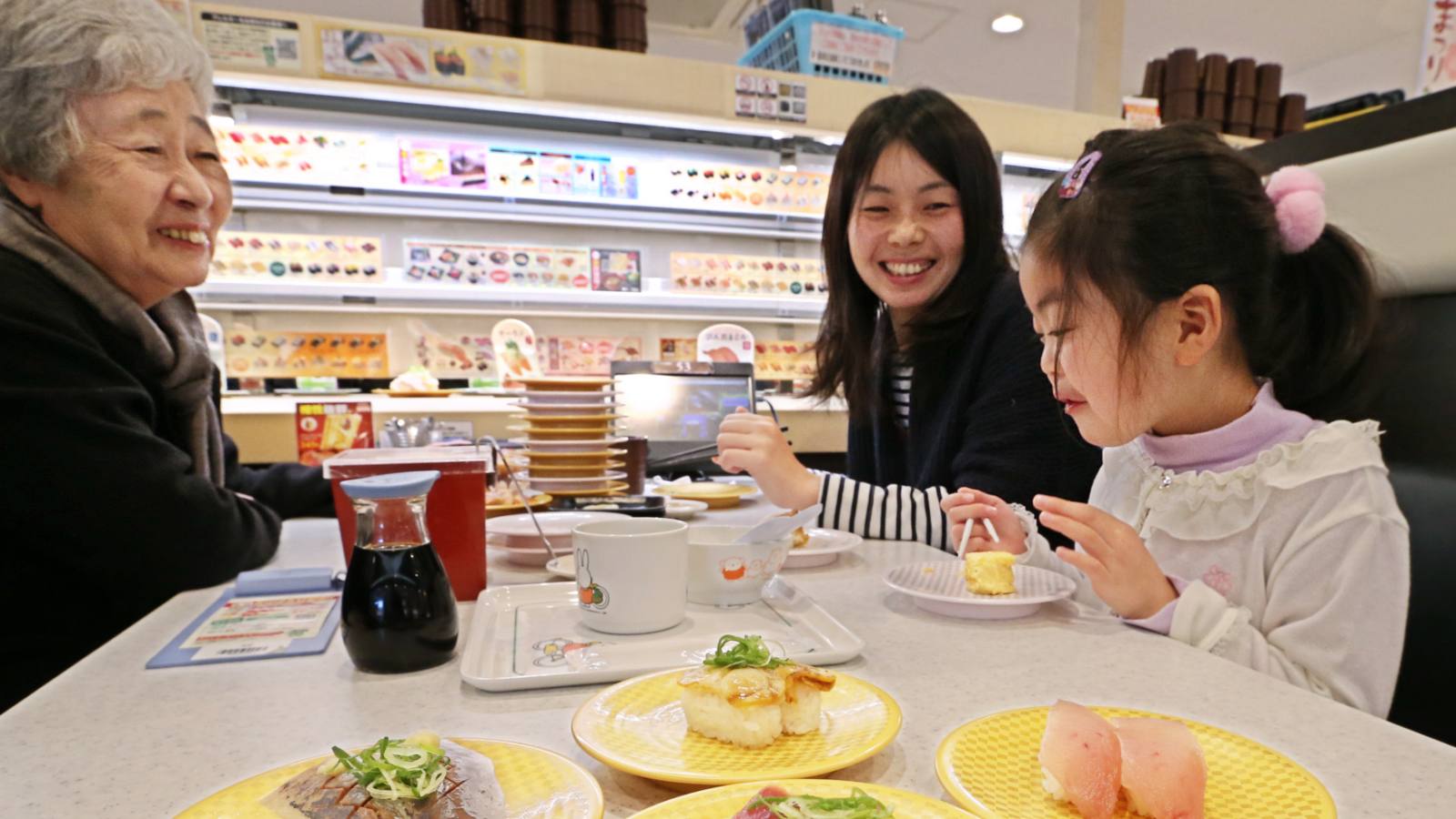 Japan is losing out in the Pacific fish wars

Most of the saury caught were scrawnier than usual, weighing less than 130 grams. Fish weighing 130 grams or more made up just 10% of the total.

The chum salmon catch has also been skimpier than expected. Salmon returning to the Hokkaido region of northern Japan this fall were forecast to be 4% fewer than last year, which saw the worst catch in 24 years -- but the actual haul is 40% lower, according to the Hokkaido Research Organization. One local fishing cooperative has halted sales for lack of salmon.

Among other seafood, catches of Japanese flying squid -- often dried to make a fishy jerky -- are 25% lower than last year's record low.

The lack of supply is driving up wholesale prices, which have caused retail prices to skyrocket in turn. A medium-size saury is three to four times more expensive as last year, fetching anywhere from 400 yen to 600 yen ($3.50 to $5.30) at Tokyo retailers.

Wholesale prices for ikura salmon roe at Tokyo's famed Tsukuji market are at the highest level in 30 years, at around 9500 yen per kilogram. Retail prices have climbed to around 1,000 yen to 1,500 yen per 100 grams.

"Who knows how high prices will rise?" one Tsukuji vendor worried, as demand increases heading into the New Year's holiday when salmon roe is traditionally eaten.

Scientists speculate that rising ocean temperatures are one factor behind the smaller catches. Ocean warming appears to be causing changes in the migration routes of various species and may be harming the development of juvenile fish. Illegal fishing by Taiwanese- and Chinese-flagged ships is also seen having an impact by some.

"It is hard to imagine catches will become plentiful all of a sudden" in the latter half of fall, said Yasunori Sakurai, a professor of marine biology at Hokkaido University.

The effect is spreading to larger fish that feed on saury and other species. Pacific bluefin tuna caught off Oma in northern Japan usually plump up before winter, giving sushi lovers the prized fatty cuts known as otoro. But this fall, "there's just no fat" on the tuna, said one major wholesaler.