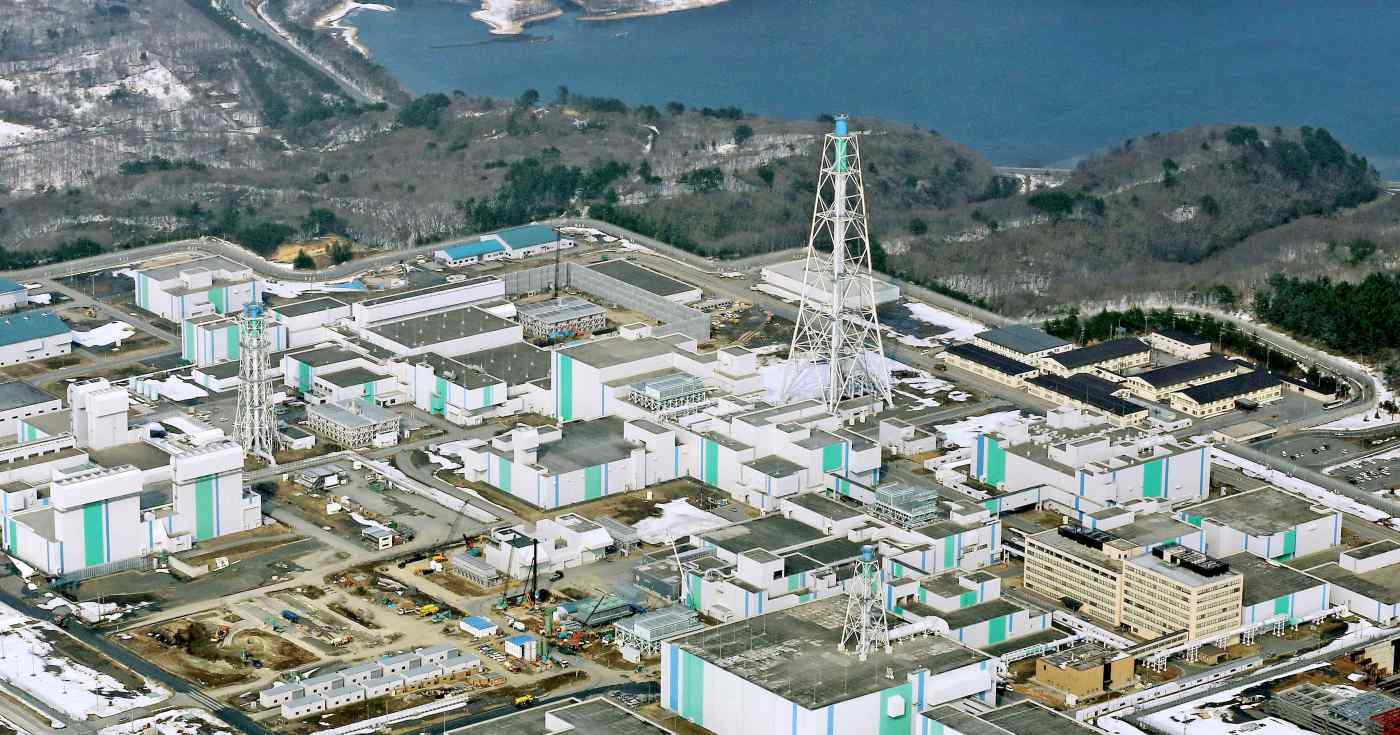 TOKYO/AOMORI -- Japan's central government is finding itself in a bind over its long-standing nuclear fuel cycle policy, due to repeated delays in the completion of a key facility, two and a half decades after construction work began.

The policy suffered another setback recently as Japan Nuclear Fuel Ltd. unveiled plans to delay by three years the completion of its spent-nuclear-fuel reprocessing plant under construction in the Aomori Prefecture village of Rokkasho.