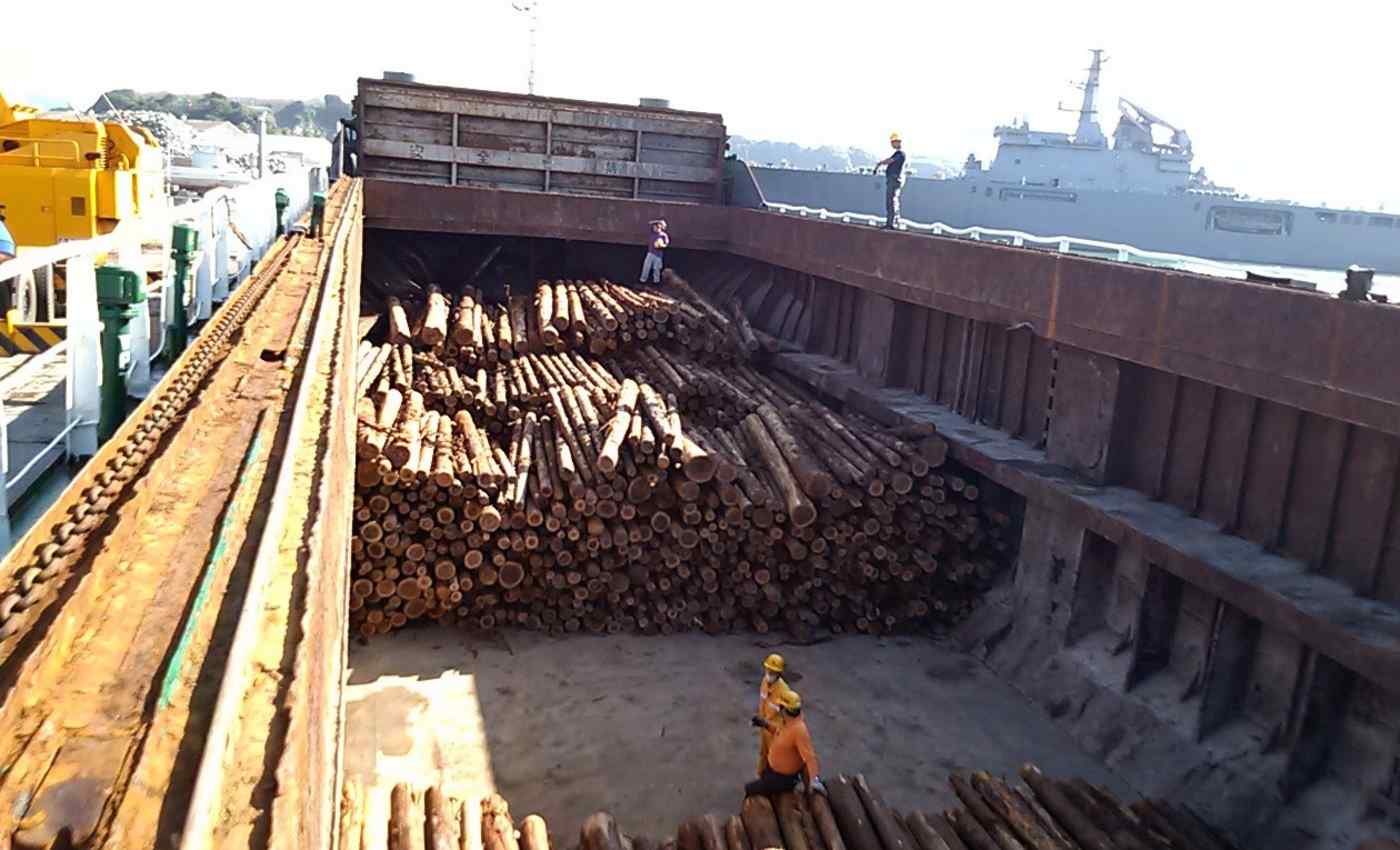 Full-year figures will likely reach nearly 32 billion yen ($288 million), up more than 30% from 2016, even if the December count stays flat year-on-year at 2.4 billion yen. Exports for January-November jumped 37% from the previous year to 29.2 billion yen, according to the Japan Wood-Products Export Association. The total 2016 tally of 23.8 billion yen was already beaten by the end of September.