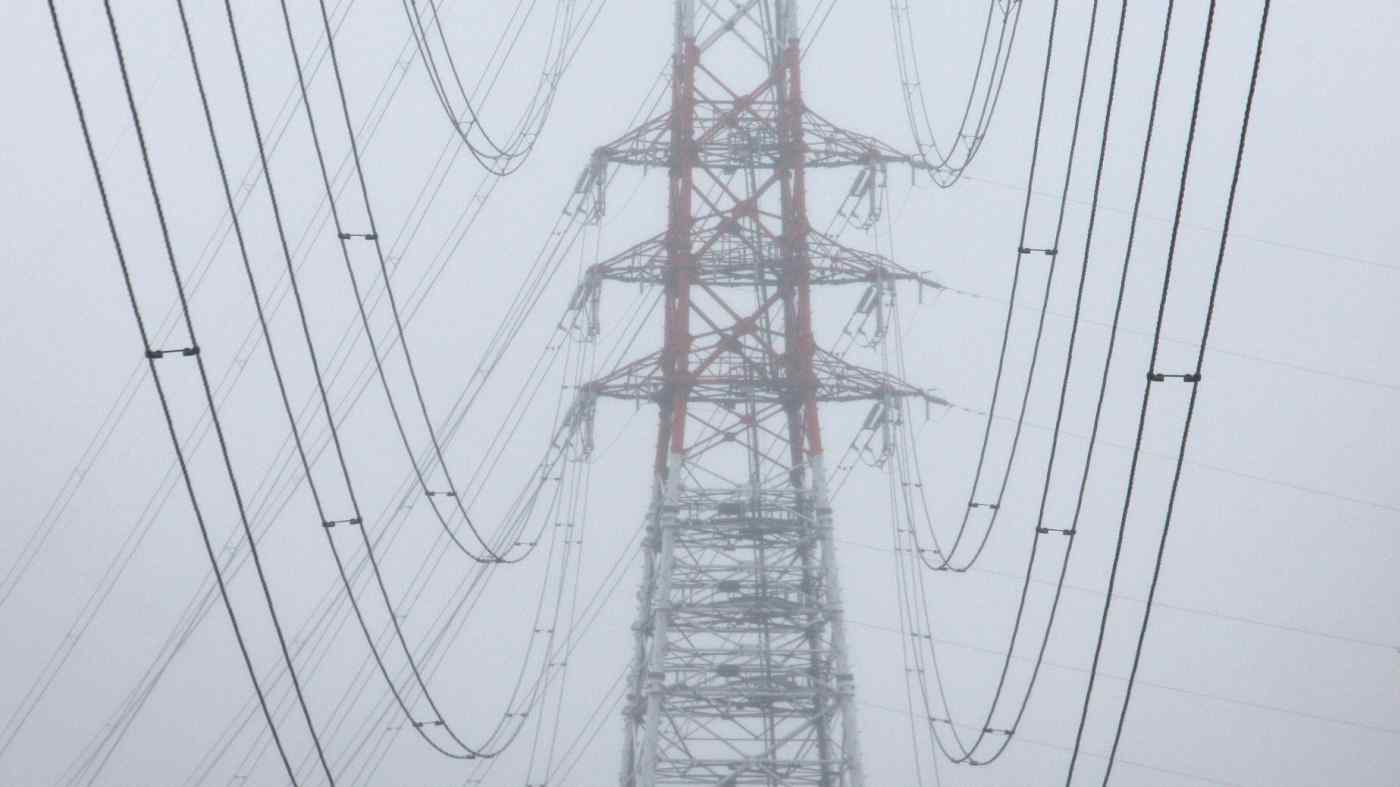 Japan's electrical grids are effectively divided into 10 regional monopolies with little access to each other.
January 9, 2018 04:23 JST | Japan
CopyCopied

TOKYO -- Four of Japan's biggest utilities plan to jointly establish a nationwide marketplace for supplementary power to do away with the costly and fragmented auctioning system they have been using all these years.

The group plans to get other regional utilities on board. The Ministry of Economy, Trade and Industry sees the market expanding to just nine members, however, since transferring electricity from Okinawa Electric Power would be impossible due to its geographical isolation.

Japan's national grids are divided into 10 highly regulated domains, with a main power distributor serving each one. Kansai Electric covers the region around Osaka, Chubu Electric is based in central Japan, and Hokuriku Electric supplies power to a west-central strip facing the Sea of Japan. Tokyo Electric, or Tepco, serves the region centering on the national capital.

To maintain steady supplies of energy to customers, these companies procure extra electricity mainly from their in-house power-generating units, or from independent power producers and suppliers operating inside the domain. Each regional utility currently solicits bids from this limited collection of power sellers within its jurisdiction.

Meanwhile, Prime Minister Shinzo Abe's government aims to have 22-24% of all Japan's power generated by renewable energy by fiscal 2030, up from roughly 15% in fiscal 2016.

Because solar and wind power generation varies depending on the time of the day and weather conditions, the need to procure additional energy will intensify at certain times. By ushering in a platform for utilities to auction off power to one another on a national scale, the government can smooth the way to realizing its renewable energy goals.

In the new nationwide marketplace, a utility can purchase power from a supplier outside its domain to meet regional energy demands. That would expand the roster of bidders, which could result in more competition and lower procurement costs.