Japanese companies turn to biomass to clean up coal power

Fuels made from wood scraps, palm waste can be burned at existing plants 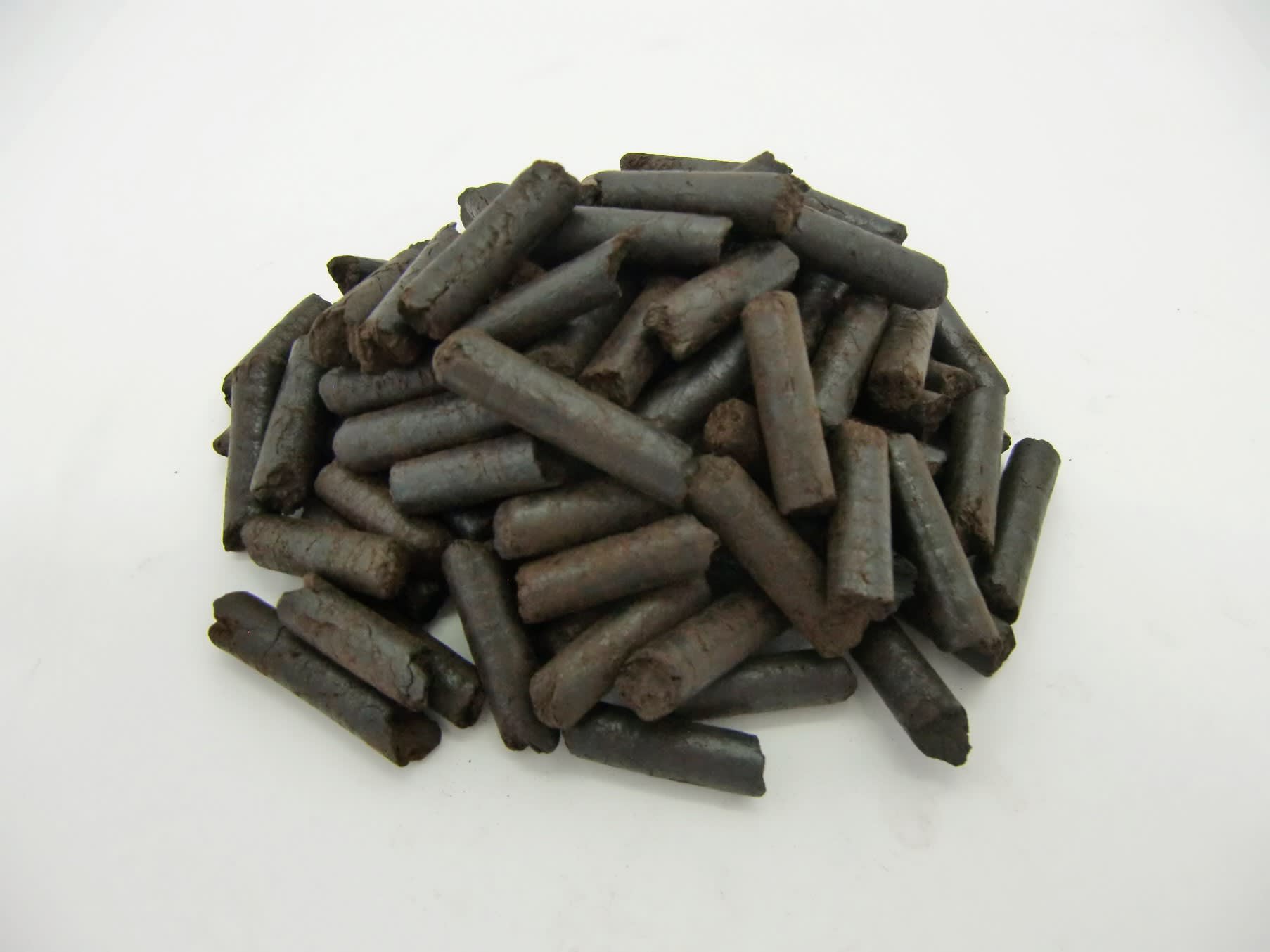 TOKYO -- Japanese companies are developing biofuels that can be burned alongside coal to cut carbon dioxide emissions at power plants without investment in pricey new equipment.

Oil distributor Idemitsu Kosan has developed a new type of pellet fuel made from compressed wood waste carbonized at a low temperature that can be burned in coal-fired plants. Plant-based biomass can be considered a carbon-neutral fuel, since burning it just releases the CO2 previously absorbed by the plants.

Though biomass is already used in some coal-fired power plants, it can generally make up only about 5% of the fuel burned, since wood fibers put extra stress on boilers. Idemitsu's new fuel alleviates this problem by reducing the amount of fiber, letting it comprise as much as 30% of the fuel mix.

The company plans to produce the pellets in Thailand, which has an abundance of wood waste, and start marketing them to Japanese power companies in fiscal 2018. Idemitsu aims to sell 20,000 tons of the fuel in the first year, worth hundreds of millions of yen. The pellets likely will initially cost three times as much as coal, though the price will drop once mass production begins. Overseas sales will be considered as well.

Nippon Steel & Sumikin Engineering, a subsidiary of Nippon Steel & Sumitomo Metal, has developed equipment that can process plant waste at Southeast Asian palm plantations into biofuel. It employs steel-rolling technology to squeeze impurities out of plant matter, creating a solid fuel that -- like Idemitsu's pellets -- can replace up to 30% of coal at a thermal power plant.

The engineering company plans to begin selling the equipment to major plantation operators in Indonesia and Malaysia in fiscal 2018, with an eye toward exporting the fuel produced to Japan. It expects to sell at least 2 billion yen ($18.3 million) worth of the equipment next fiscal year.

The Paris Agreement on climate change has accelerated the shift from CO2-spewing fossil fuels to renewable energy. But fossil feuls will likely remain in demand for some time in emerging countries with large coal reserves. This will likely spur efforts to reduce CO2 emissions from existing fossil-fuel power plants in order to tackle climate change without stifling economic growth.