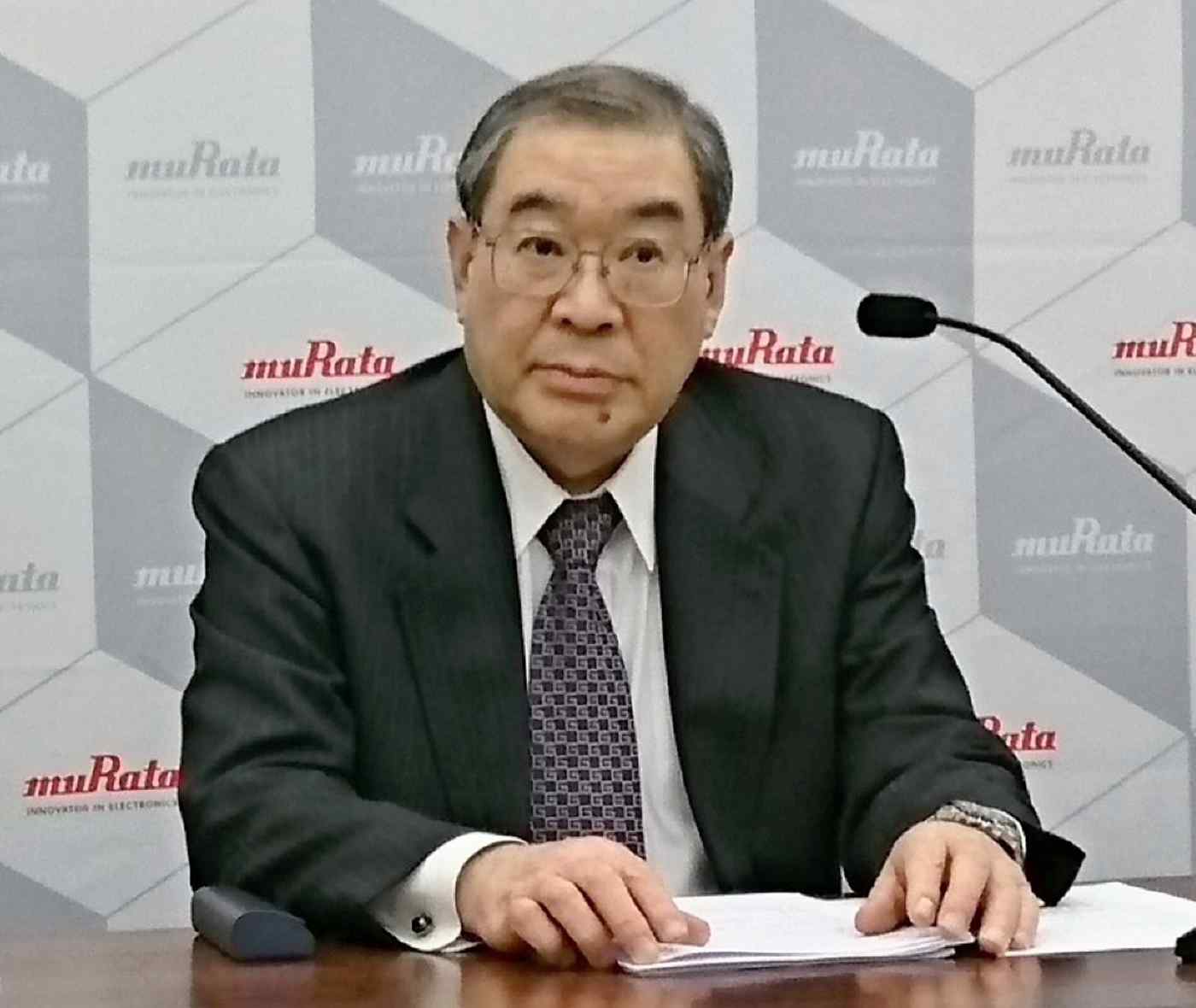 OSAKA -- Five of six Japanese electronic parts producers have upgraded net profit projections for fiscal 2016 on increased shipments seen at the end of last year, but an anticipated slowdown in smartphone components is forcing them to diversify operations.

The six companies' projections show aggregate net income staying roughly flat at around 588 billion yen ($5.19 billion), a turnaround from a previously forecast 21% year-on-year drop, based on estimates announced through Tuesday.