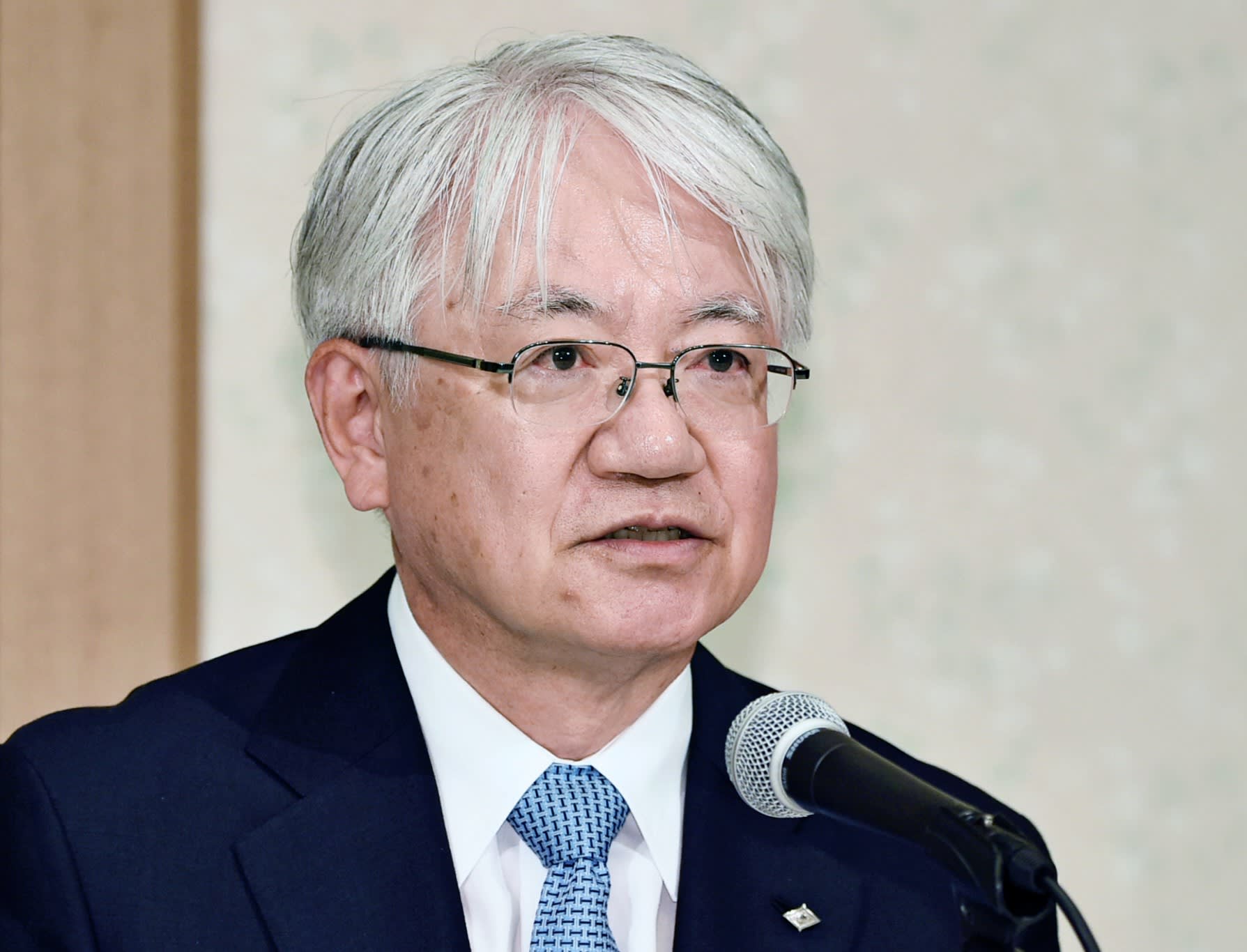 Resignation part of a bigger management shakeup at Japanese group

TOKYO -- Kobe Steel Chairman and CEO Hiroya Kawasaki will step down in response to quality control lapses that resulted in substandard materials being supplied to hundreds of companies, people familiar with the matter told Nikkei.

The head of Kobe Steel's aluminum and copper division, Akira Kaneko, also will resign, as will several other executives. A few dozen middle managers will face pay cuts, reassignment or other actions.

Kobe Steel plans to announce the personnel changes Tuesday. Kawasaki will vacate his seat on the company's board in June. Candidates to succeed the 63-year-old, who also holds the title of president, remain under discussion.

The problems with Kobe Steel's aluminum and copper materials came to light in October. Internal investigation into the scandal led to the discovery of data falsifications in the steel and machinery divisions as well, along with attempts to cover up the problems at some production sites. Overall, more than 500 companies received metal from the steelmaker that failed to meet agreed-on specifications. The revelations brought Kobe Steel under scrutiny by the U.S. Department of Justice.

This was not the first such scandal under Kawasaki's tenure, which began in 2013. In 2016, Kobe Steel affiliate Shinko Wire Stainless was found to have falsified quality data, and the unit lost its Japanese Industrial Standards certification for steel wire used to make springs.

But the steelmaker's repeated lapses have sown mistrust among its customers, industry insiders say.

Kobe Steel's management on Monday reviewed the final report by an independent committee tasked with investigating the quality control problems. The review, first scheduled for December, was delayed to the end of February after shortcomings were found in the company's voluntary inspection process.

Kobe Steel will not publish the committee report at Tuesday's news conference, given the possibility of criminal liabilities resulting from the U.S. Justice Department inquiry. Instead, the company will release details including the root causes of the scandal as well as preventative measures, which have been drawn up based on the report.