Kobe Steel confronts a culture that put profit above quality

To clean house, Japanese steelmaker will tap an outsider to head the board 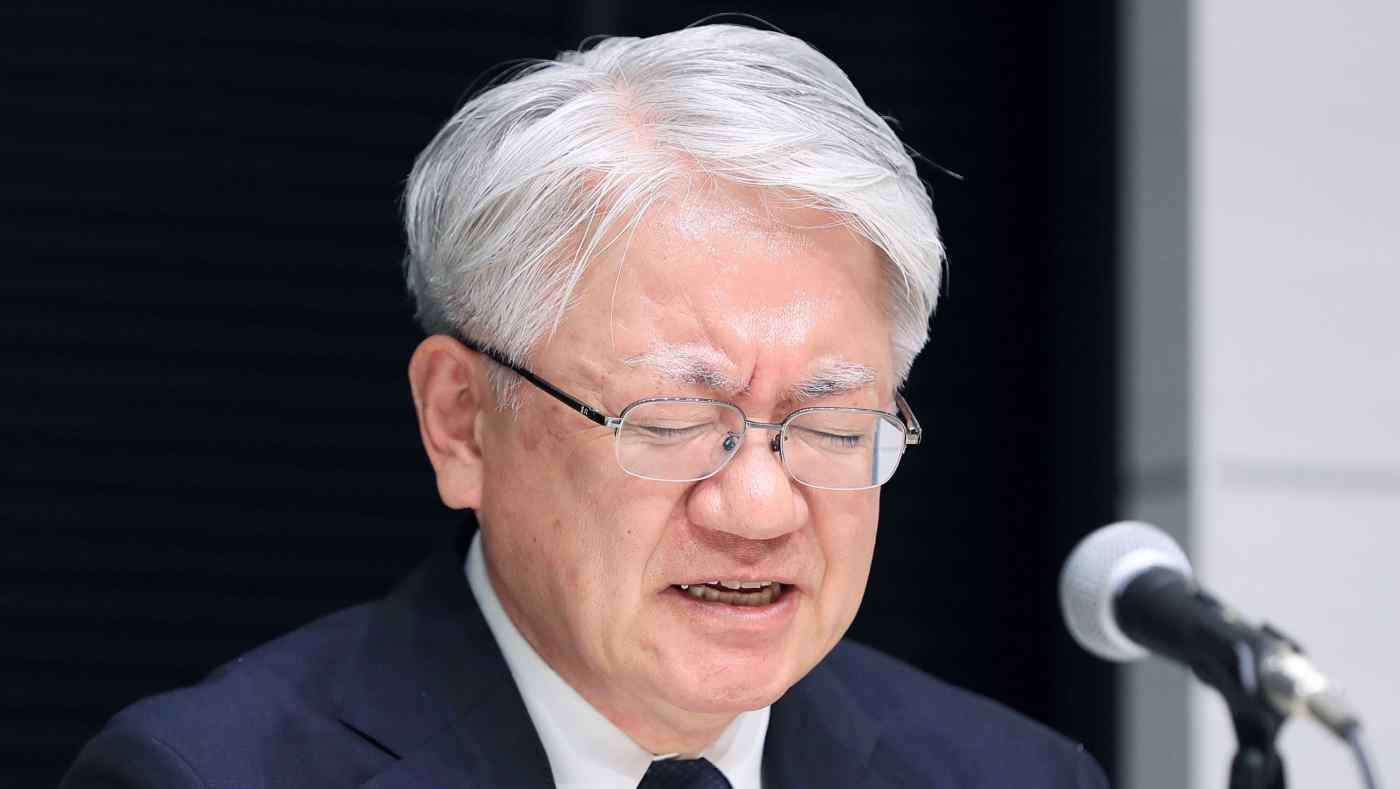 TOKYO -- Kobe Steel is taking drastic steps to prevent a recurrence of product-data tampering, including an overhaul of its executive ranks, though reclaiming lost trust could prove a tall order after a scandal that has shattered its manufacturing reputation.

The Japanese steelmaker said Tuesday that Chairman and CEO Hiroya Kawasaki will step down April 1, as will the executive vice president overseeing the aluminum and copper division. Three managing executive officers will either be dismissed or have their pay docked.