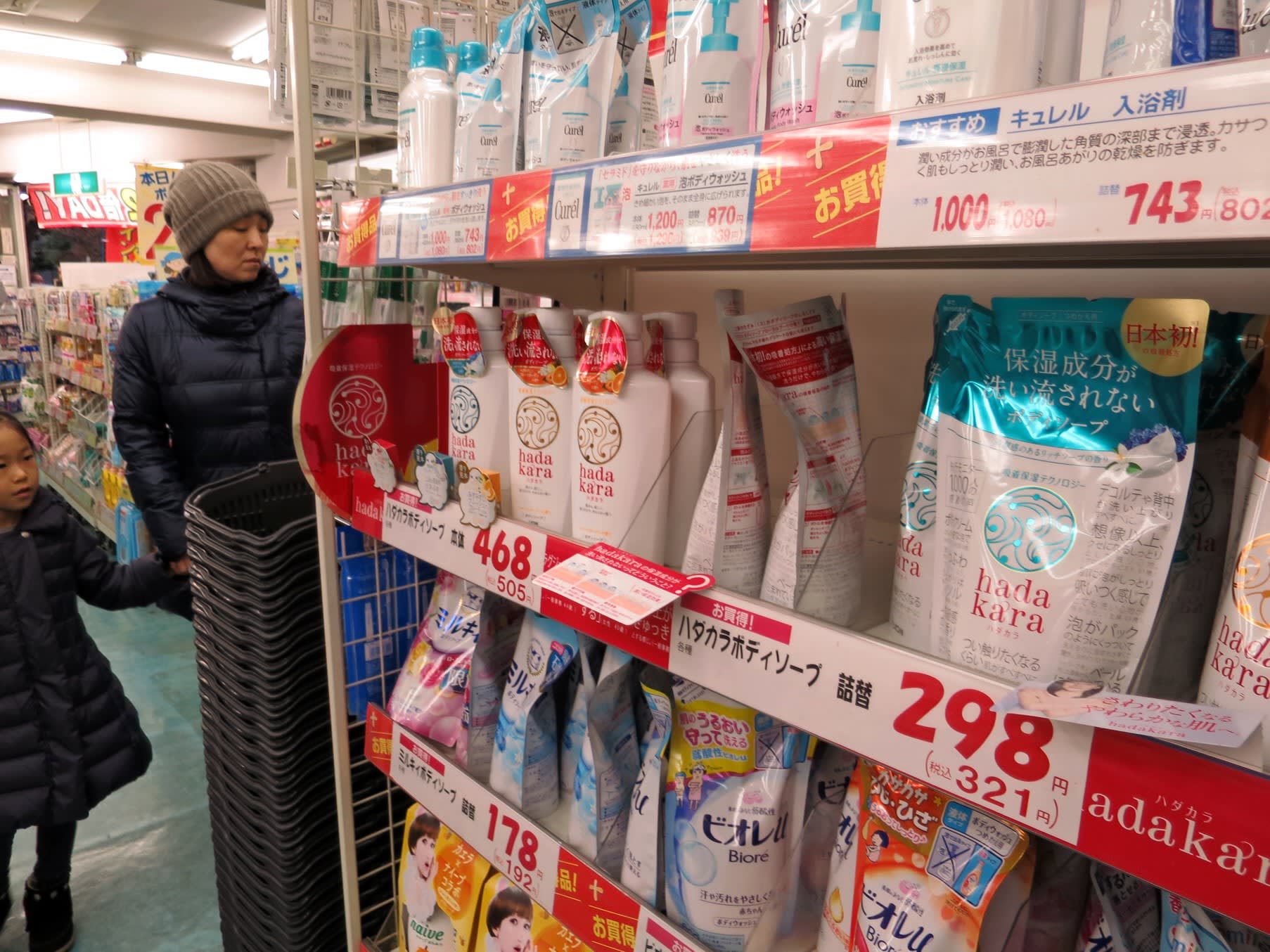 The Japanese company is expected to report a group operating profit of around 25 billion yen ($214 million), beating its 23.5 billion yen forecast and breaking the 20 billion yen barrier for the first time since going public in 1949. Its operating margin apparently set another record by surpassing 6%.

Sales likely grew 3% to an all-time high of slightly more than 390 billion yen. Overseas business, accounting for nearly 30% of the total, also fared well, helped by more aggressive marketing. In China, more dental care goods were sold online. In Thailand, South Korea, Malaysia and other parts of Asia, Lion saw growth in such items as toothpastes, hand soaps and detergents.

Further sales and profit growth is seen in 2017. Lion will likely introduce more high-value-added products in fields where it holds a high domestic share, such as dental care, over-the-counter drugs and hand soaps. Rising crude prices may reverse the gains seen from cheap raw materials, but these higher costs should be absorbed by increased revenue growth. Bigger overseas market share is also a possibility.