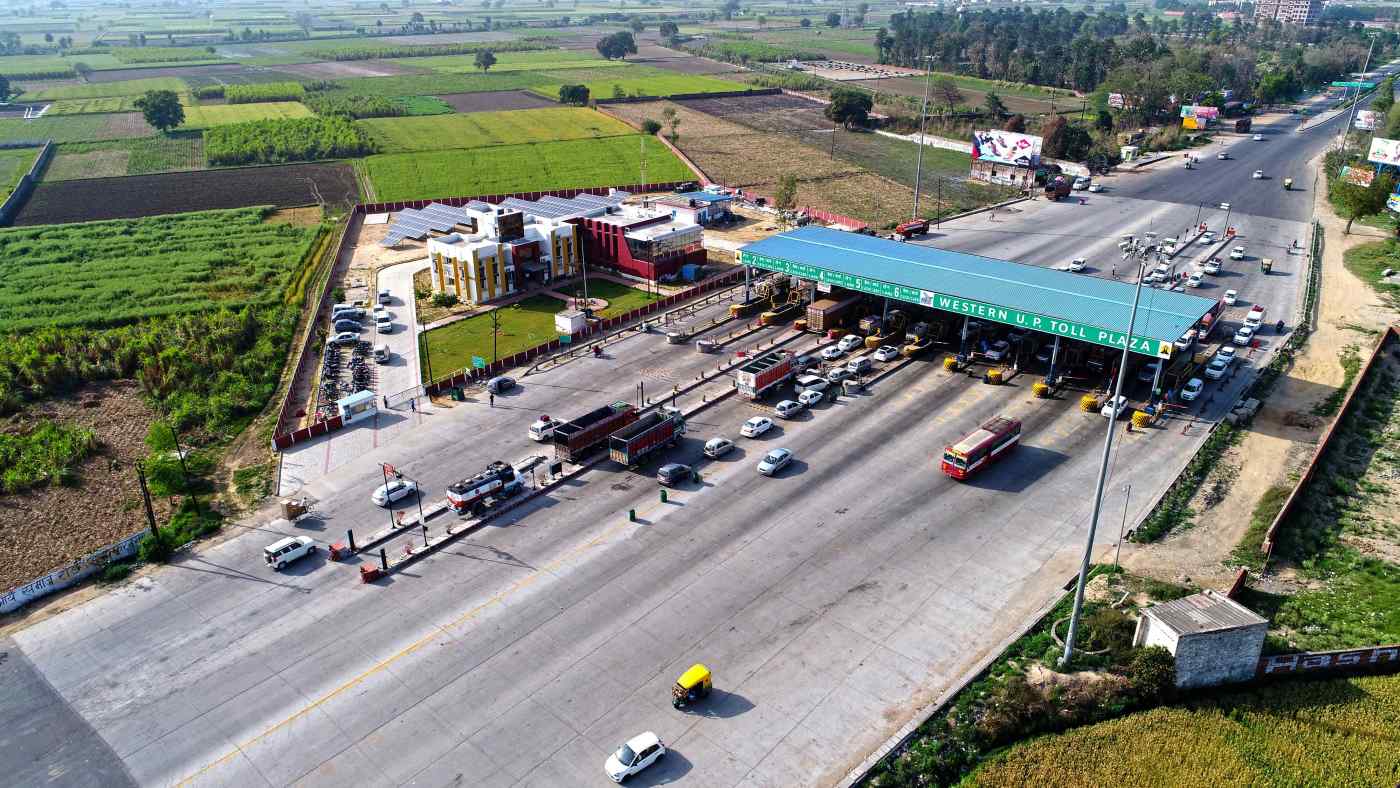 TOKYO -- Mitsubishi Corp. is stepping up efforts to make infrastructure investment a key source of revenue.

The Japanese general trader leads a consortium investing in an Indian toll road operator and has launched a fund to invest in domestic infrastructure -- one of the largest of its kind in Japan.

By harnessing its experience in the field, the company hopes to position itself as a bridge between public sector bodies needing to upgrade aging infrastructure and institutional investors looking for viable targets amid the current low-interest-rate environment.

The three entities are in the process of spending around 20 billion yen ($183 million) to acquire 20% of Cube, which owns and operates seven expressways stretching 400km in the country.

Mitsubishi will send a director and other personnel to help Cube's growth in a market where it sees huge potential. India has some 5 million kilometers of road in total, the second most in the world after the U.S.

Nexco East will bring its expertise in providing technological assistance and overseas advisory services to the project.

Experience of developing and operating infrastructure projects will be crucial to the success of Mitsubishi's investment fund.

The company already jointly operates Mandalay International Airport in Myanmar with Jalux, a Tokyo-based aviation-related company. It has also bid for a concession to operate Fukuoka Airport in western Japan jointly with a local company and Changi Airport Group, the operator of Singapore's main airport.

Infrastructure investment funds work by raising cash from investors to acquire facilities, improving their profitability by upgrading them and redistributing the profits. The funds themselves make money by charging fees on the process. As they sometimes sell the acquired assets, increasing their value is of utmost importance. Mitsubishi Corp. closes in on first record profit in 10 years

The jackpot ahead for Japan's trading houses and nonferrous metal producers

The domestic infrastructure fund, established by subsidiary Marunouchi Infrastructure, will invest in areas including energy, transportation and communication.

Mizuho Bank, and Toho Bank, a regional institution in Fukushima, will contribute to the fund, along with the government-affiliated Private Finance Initiative Promotion Corp. of Japan. Marunouchi Infrastructure plans to increase the fund pool to 50 billion yen by mid-2018 and 100 billion yen by the end of March 2019.

Under initial plans, the fund will look to acquire power plants operated by noncore divisions of companies, as well as roads, wharves and communication infrastructure equipment. It will also seek out opportunities involving the privatization of certain facilities.

Japan's publicly operated infrastructure facilities are estimated to be worth several hundreds of trillion yen, but many were built during the country's bubble years and now need upgrading.

Marunouchi Infrastructure envisages national and local government bodies, many of which are under budget constraints, being open to the idea of putting such operations into private hands.

The company also believes the fund will be attractive to investors looking for viable targets as low interest rates lessen the appeal of investing in bonds.

Infrastructure is emerging as a major asset category and Mitsubishi foresees the fund tapping into appetite for alternative investments.