New breed of Japanese pop idols in vogue -- the oddballs 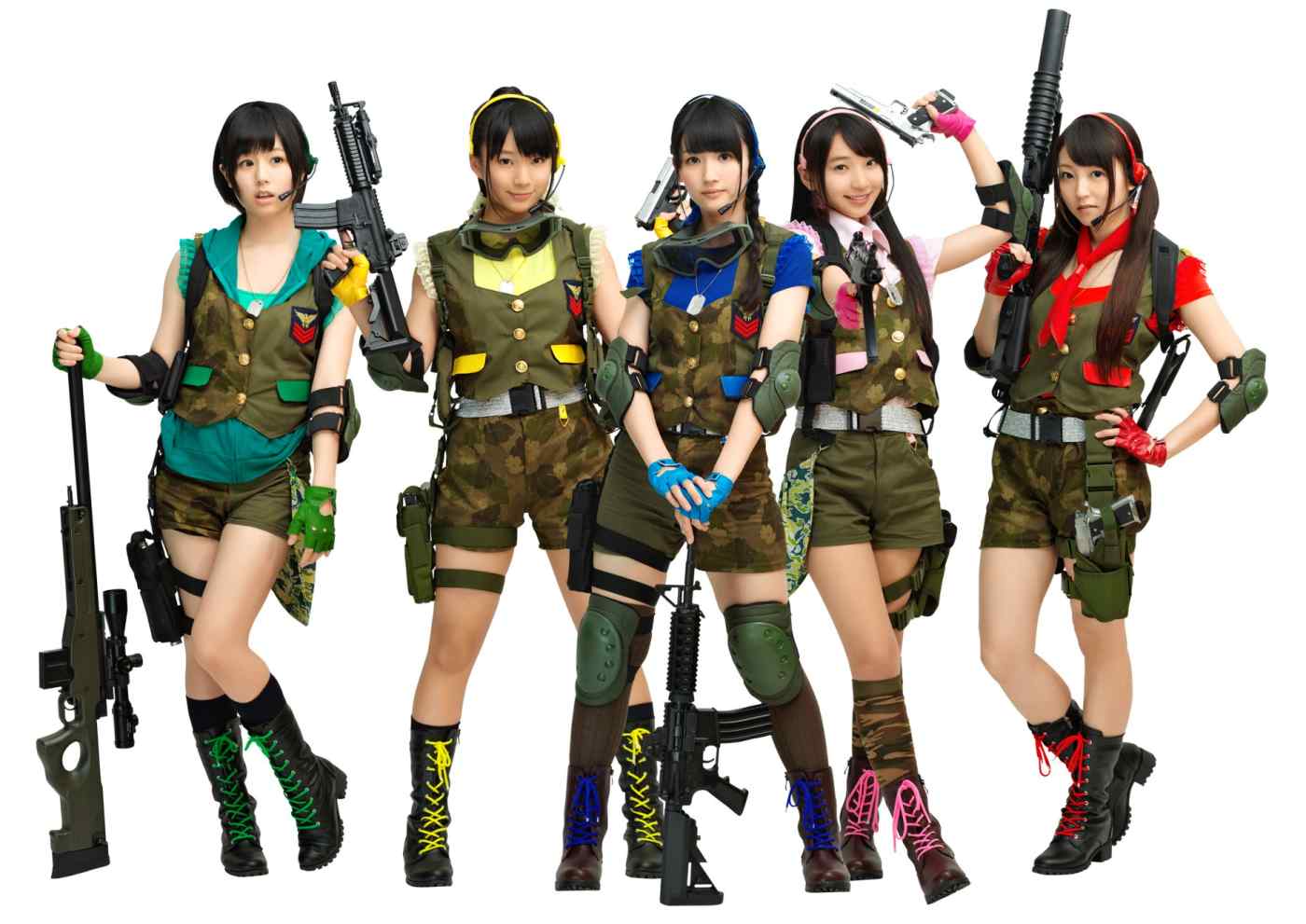 TOKYO -- In the thriving world of Japanese pop idols, new, unconventional acts are attracting attention these days. Their un-idolish styles, such as going fishing, playing pirates and eating turtles, are not merely designed to draw attention but carefully calibrated marketing strategies. They are the girls next door you can play with, and fans seem to love it.

A group called Tsuri-bit consists of girls aged 15 to 18 who have promised to take up fishing seriously. "They not only fish but can cut up fish and cook them," said Bajune Tobeta, the primary producer of the girl group. Natsuki Takeuchi, one of the members, even has a second-tier small boat license. Members decide on what fish they aim to catch and strive to achieve goals as they go fishing. Takeuchi wants to fish for bonito, and Ayu Konishi, the youngest member, hopes to catch sweetfish.