Japan's top steelmaker stages a big earnings recovery, but is it a mirage? 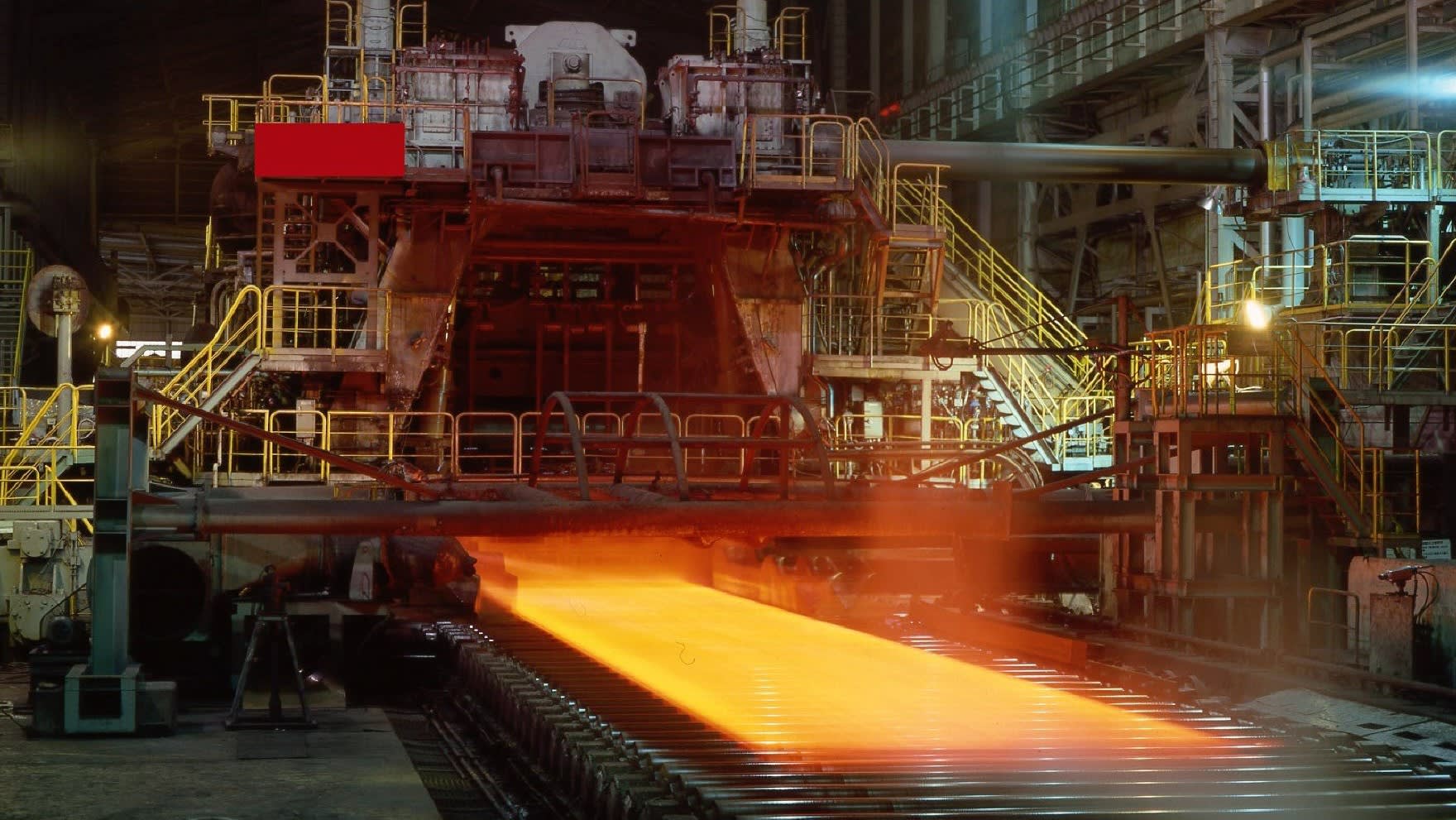 TOKYO -- Japan's largest steelmaker, Nippon Steel & Sumitomo Metal, is roaring toward 72% pretax profit growth for the fiscal year ending this March, expecting to log 300 billion yen ($2.64 billion). It is churning out most of its steel products at full capacity, and prices of hot-rolled sheet -- widely used in manufacturing -- and other products are rising.

This is a dramatic turnaround for a company that was struggling mightily only a year ago, with its steel business falling into the red for the first time in four years. Still, as President Kosei Shindo maps out the midterm plan scheduled to kick off this spring, he may be wondering how much of the robust growth is due to the company's own strength, and how much stems from Chinese state policy. Much of Nippon Steel's recovery is owed to the fact that Chinese steelmakers -- which account for half the world's crude steel production -- ceased exports of cut-rate products. "The end of China's excess production will favorably affect our industry," Shindo admitted.

In response to repeated calls from Japan, the U.S. and European countries for China to end its excess steel output, the Chinese government became serious about cutbacks in 2016. By this past June, it had fully eliminated exports of inferior-quality, illegally produced steel products known as detiaogang in Chinese.

Shindo commended the Chinese government's efforts to cut more than 200 million tons of capacity, saying, "They have lived up to the expectations of the world." He believes that current trends will "remain stable," as the Chinese economy is controlled by the government.

Despite the upswing, Japan's biggest steelmaker is expected to fall short of targets set under its current medium-term plan, which runs through March 31. 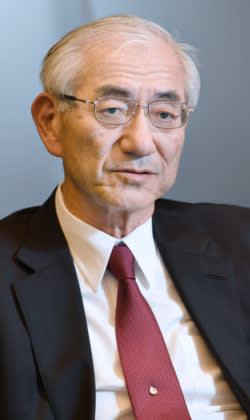 "Regrettably, our ratio of pretax profit to sales will stay at a little more than 5% on a consolidated basis," Shindo told The Nikkei in an interview. Nippon Steel had envisioned raising the ratio to more than 10% in the final year of the current management plan, announced in March 2015.

Return on equity -- a measure of a corporation's profitability that reveals how much profit a company generates with the money shareholders have invested -- is expected to end at around 7%, short of the more than 10% for fiscal 2017 that the current plan calls for.

"Market environments have been worse than the pessimistic cases we initially anticipated," Shindo said.

Nippon Steel suffered from the effects of Chinese steelmakers' price cuts in the early stage of the current plan. In addition, the market for seamless pipe was hurt by falls in crude oil prices.

Meanwhile, toward the final phase of the plan, prices of coking coal soared due to concern about supply. "We took a lot of time to correct our product prices" by passing the higher coal prices on to customers, Shindo said.

If the new medium-term plan covers three years, like previous plans, its final year will be fiscal 2020, during which Tokyo will host the Olympics and Paralympics.

Nippon Steel relies on the domestic market to buy some 60% of the steel products it produces. If demand falls sharply after the sports spectacle, Nippon Steel will feel the pain. But Shindo said a number of urban redevelopment projects have been deferred due to a shortage of construction workers.

"So a certain amount of demand is likely to continue after the Olympics," he said.Founded in October 2012 through a merger of the former Nippon Steel with Sumitomo Metal Industries, Nippon Steel has since achieved 400 billion yen worth of cost cuts, partly by closing or consolidating manufacturing facilities.

Shindo said there would be no more blast furnace closures for now. "We are short on production capacity," he said. "We have no plan for [further furnace] reductions."

In addition, logistics within iron mills in Japan are complicated, which causes various issues. In 2017, Nippon Steel's plant in the southern city of Oita was unable to ship steel plate, used in shipbuilding and other manufacturing operations, for a long period of time because of damage from a fire.

Japanese steelmakers have no blast furnaces overseas. To prevail in the East Asian market, "we will improve our cost competitiveness by spending more on our production base and manpower in Japan," Shindo said.

Japanese rival JFE Steel recently secured a minor stake in a blast-furnace steelworks in Vietnam. While Nippon Steel has no intention of following suit, Shindo said the company will consider "going overseas with electric furnaces," in view of growing calls for domestic steel production in countries across the region.