TOKYO -- Nissan Motor is striving to fix deeply ingrained problems that contributed to improprieties in vehicle inspections, the Japanese automaker's president told The Nikkei on Tuesday. 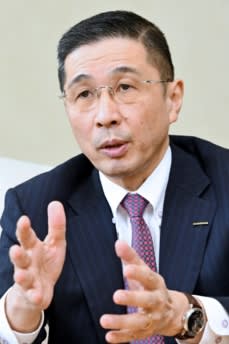 Besides shoring up management oversight, Hiroto Saikawa also said he aimed to address a corporate culture that focused too hard on scale, avoiding overexertion in such mature markets as the U.S. while seeking growth in China. Edited excerpts from the interview follow.

Q: You and other Nissan officers have returned a portion of your pay, and at the end of last year, the executive vice president in charge of manufacturing stepped down. Has management finished taking responsibility for the inspection scandal?

A: It's difficult to take responsibility for the entirety of the scandal going all the way back [nearly 40 years]. Our duty is to end the practices of the past, prevent any reoccurrence and strengthen our oversight system. Our biggest task is rebuilding the leadership of the manufacturing division. In December 2017, we appointed an executive to lead that effort full-time, and we will continue to respond as necessary.

Q: Metaphorical barriers between management and on-site staff have been noted as a cause of the problem.

A: The traditional Japanese manufacturing department has its problems, and we reflected on those and acted accordingly. Nissan's management tends to actively pursue challenges [such as numerical targets]. We must continue working to prevent gaps [with on-site staff] from emerging -- a problem that can arise in any department.

Q: The scandal has left a lingering effect on production and sales. Has there been any change to your medium-term plan through fiscal 2022?

A: None whatsoever. As with the inspections scandal, unforeseen problems may occur, but there's been no change to the larger framework. However, focusing too much on expanding market share can create problems with sustainability and profitability. It's best not to work too hard to expand share in mature markets. 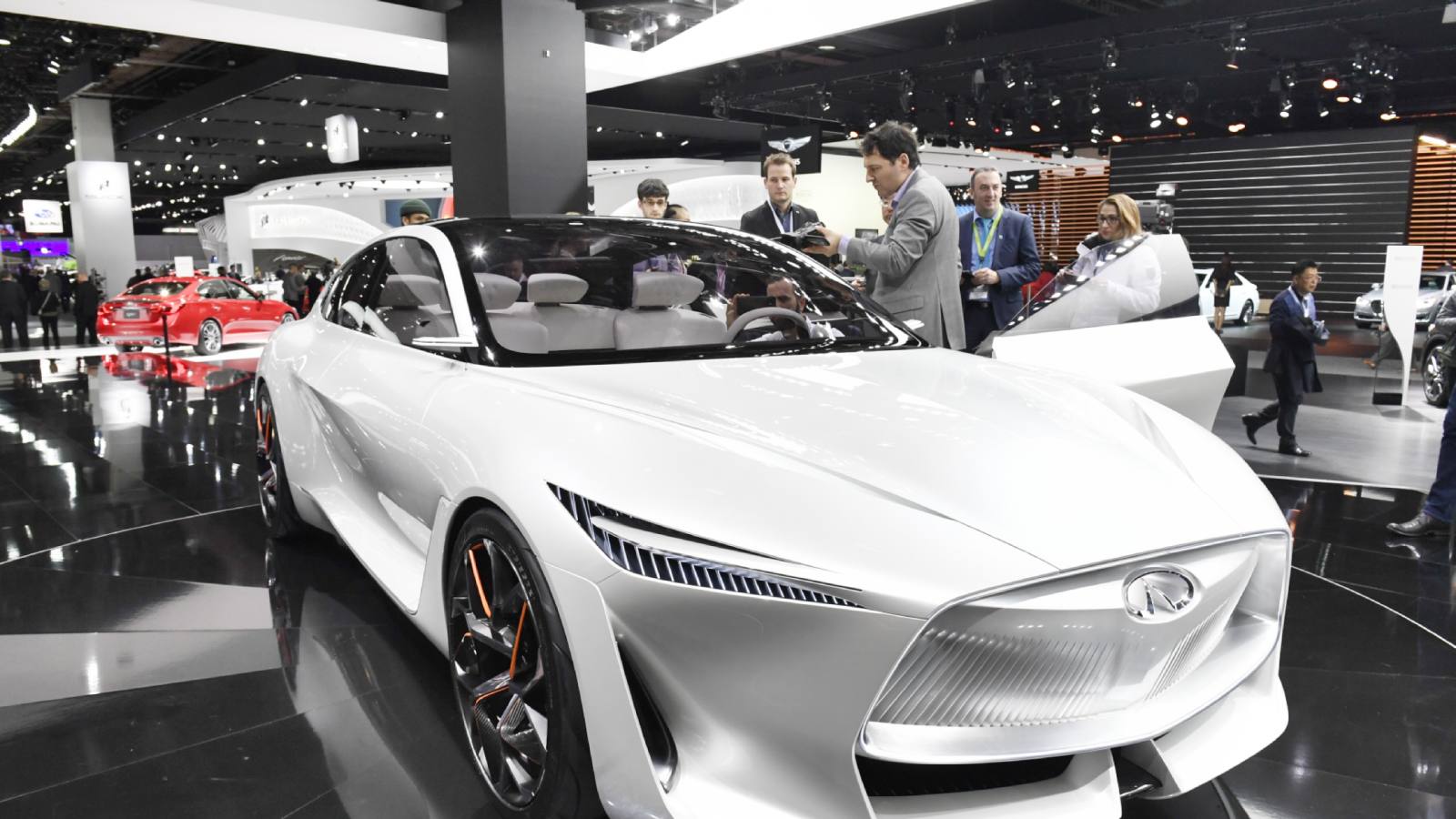 The U.S. market peaked in the second half of last year, so rather than share, we'll focus on improving the quality and profitability of sales there. In China, we're positioning growth as pivotal and aiming to achieve annual unit sales of 2.5 million, an increase of 1 million.

Q: Are there plans to invest in Nissan's factories in China?

A: There is room to raise output at four plants making finished passenger cars. We'll gradually increase production and decide about investing in a new factory when the time is right.

Q: How are you approaching automated driving and other technological innovations?

A: Over the next two years, we plan to fit nearly all our vehicle models worldwide with such advances as the autonomous single-lane highway driving technology we debuted in our Serena minivan, launched in 2016.

This spring, we will begin field trials in [Nissan's home base of] Yokohama of a new public transport service using autonomous driving tech, and we plan to roll out the service within a limited area in 2021. We hope to find partners with whom to launch similar services overseas as well.