Oji to lift cardboard box output in Vietnam and Malaysia 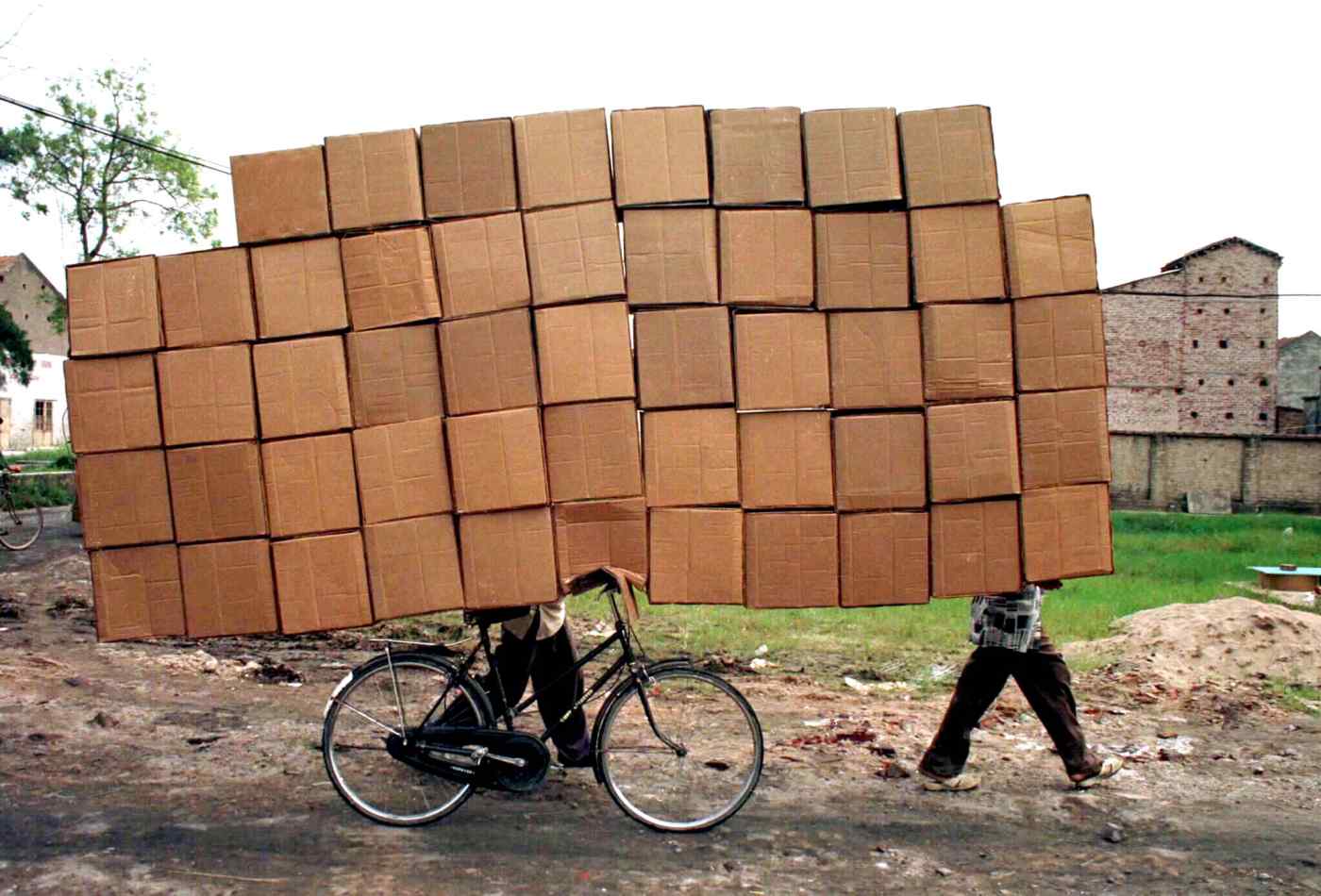 The company will spend roughly 3 billion yen to build a plant in Vietnam's Ha Nam Province, south of Hanoi. The facility, slated to come online next July, will manufacture cardboard boxes at a pace of about 50 million sq. meters a year, increasing Oji's total capacity in the country by roughly 30%. The company currently produces 150 million sq. meters annually at its four existing plants there.