Panasonic is the sole supplier of lithium-ion batteries to Tesla, making them in Japan and the U.S. 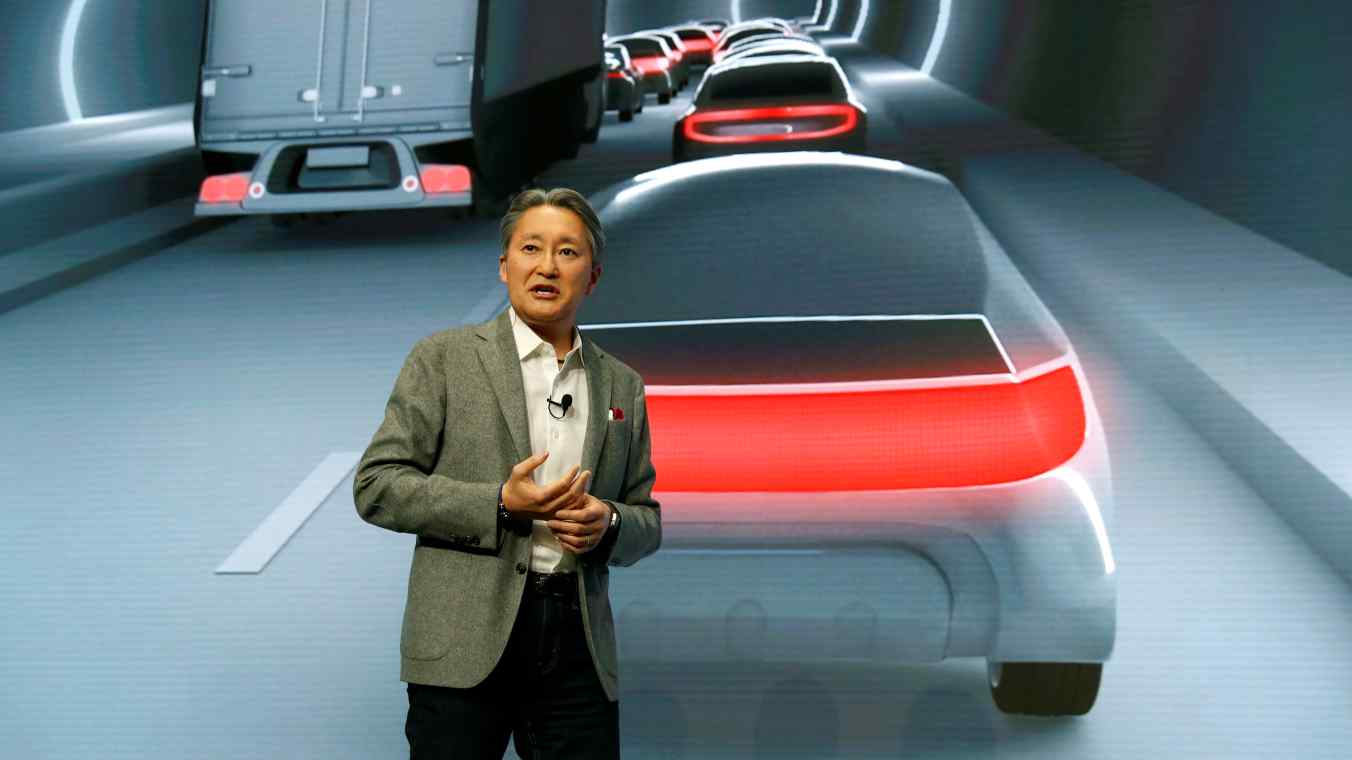 The U.S. automaker is considering making cars in Shanghai. Panasonic will probably follow Tesla's lead and make any necessary investments, but a detailed schedule has not been determined yet, Tsuga said.

Panasonic is the world's biggest supplier of lithium-ion batteries for cars and its main plant in the northeastern Chinese city of Dalian already produces batteries, although they are a different type than those it supplies to Tesla. Tsuga also mentioned that Tesla had lowered its targeted production increase to 2,500 cars a week from 5,000. There has also been a delay in the planned delivery of car batteries from Panasonic. Tsuga will visit the company's massive battery plant in the U.S. state of Nevada on Thursday, which the two companies operate jointly.

Tsuga acknowledged that the production cuts will affect the company's financial results, but said that for the year through March, Panasonic expects to meet its forecasts.