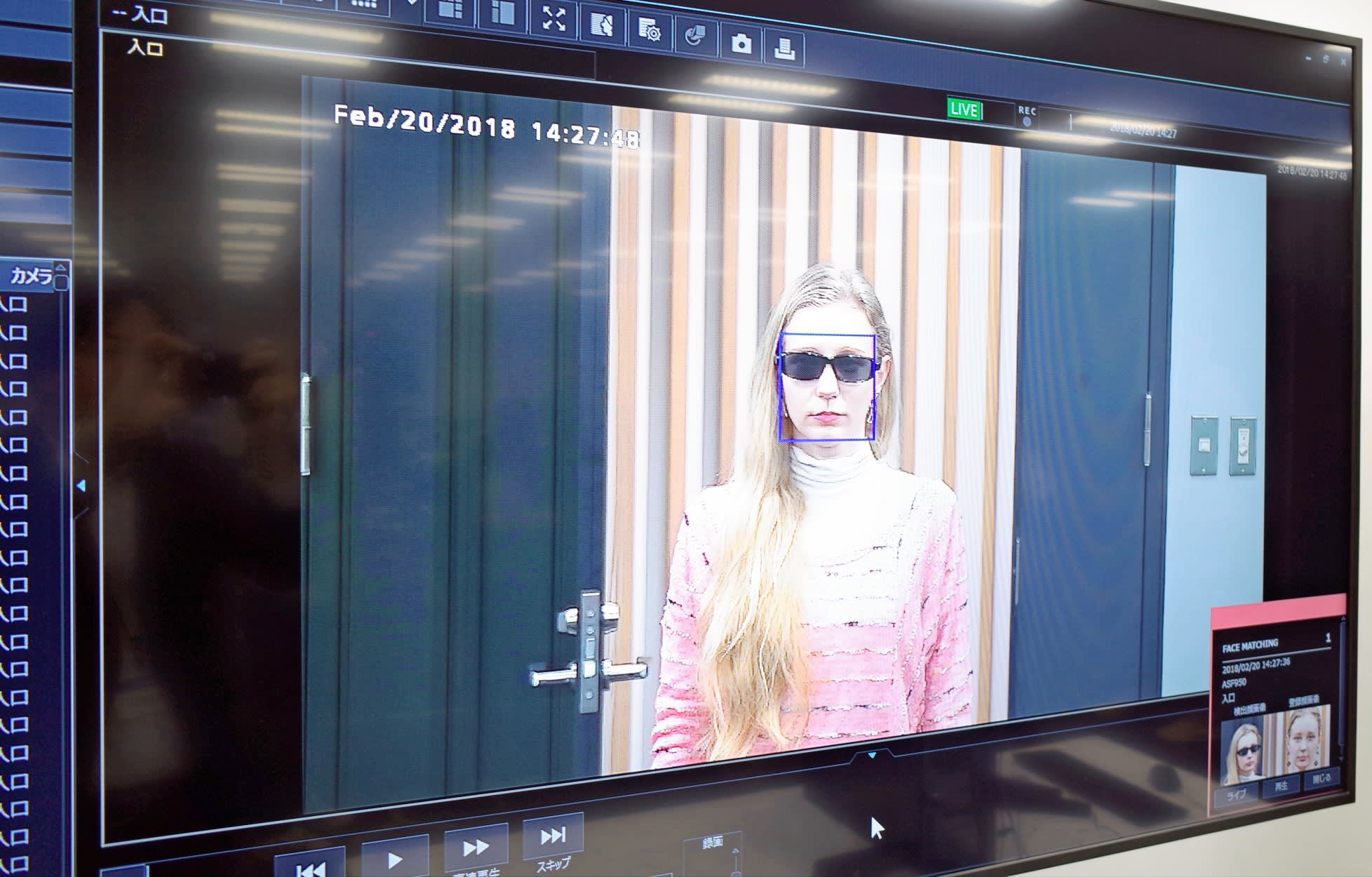 TOKYO -- Panasonic looks to close first-round bidding in early April for the sale of a Chinese security camera factory as the company moves to cut costs in a business that has struggled to gain a foothold outside Japan.

The Japanese manufacturer contacted investment funds and other potential buyers for the core production center in the Chinese city of Suzhou. Likely candidates include U.S. equity fund Carlyle Group and British funds Permira and CVC Capital Partners. Panasonic anticipates gaining somewhere over 50 billion yen ($471 million) from the sale, and may end discussions if it does not receive an agreeable bid.

Proceeds could be applied to acquisitions in the corporate systems field or committed to other key segments like automotive batteries. Panasonic will decide later whether to put its security camera factory in Japan's Saga Prefecture on the chopping block as well. 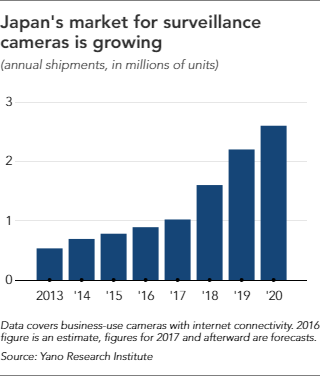 Panasonic currently bundles the cameras with the security system it sells. To shave costs, the company later will procure those cameras from other sources, which may include the buyer of the Suzhou factory. The sale also would eliminate expenses associated with capital expenditures.

The group's security camera operation is housed in the internal company dedicated to corporate systems. Panasonic plans to raise that company's operating margin from 8.5% this fiscal year to over 10%, doing so by shifting from hardware to software such as facial recognition programs.