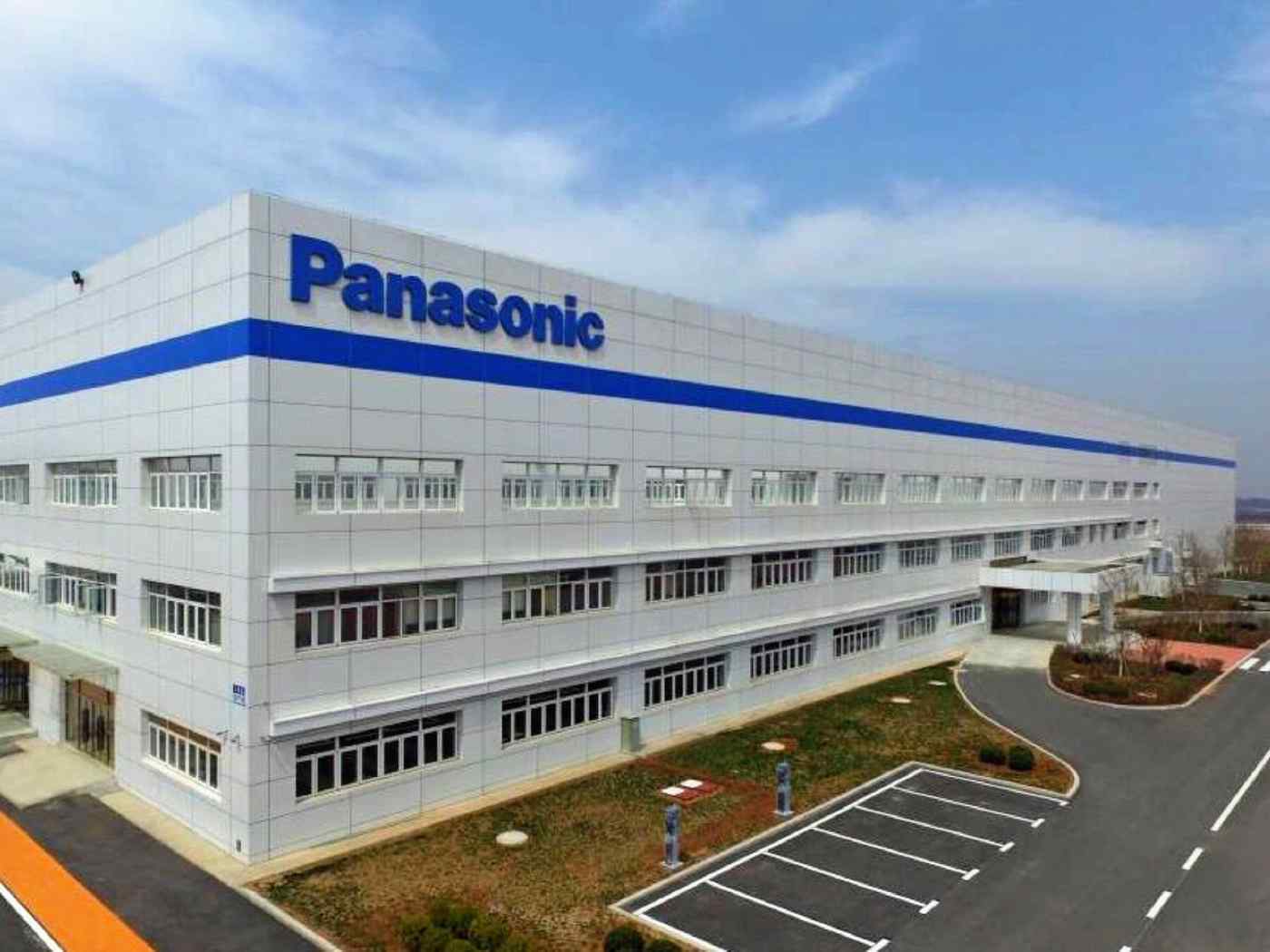 OSAKA -- Panasonic has begun mass production of lithium-ion batteries for hybrid and other electrified vehicles at a plant in Dalian, China, the company said Tuesday.

The Osaka-based electronics maker aims to first supply the batteries for cars sold in China, the world's largest automotive market, with the goal of eventually tapping demand for electric cars and other environmentally friendly vehicles across the world.

Panasonic apparently poured several hundred million dollars into the Dalian plant, though it has not announced any specific figures. It has completed part of the facility and is now producing prismatic batteries there. It will also consider using leftover space and nearby lots to produce other types of automotive batteries.

The company makes car batteries in Japan and the U.S. as well.

China will impose a minimum requirement on production of new-energy vehicles in 2019, a move that is expected to boost demand for automotive batteries there. Panasonic currently leads the world in automotive lithium-ion batteries, but Chinese rivals have recently been making massive investments in an effort to catch up.