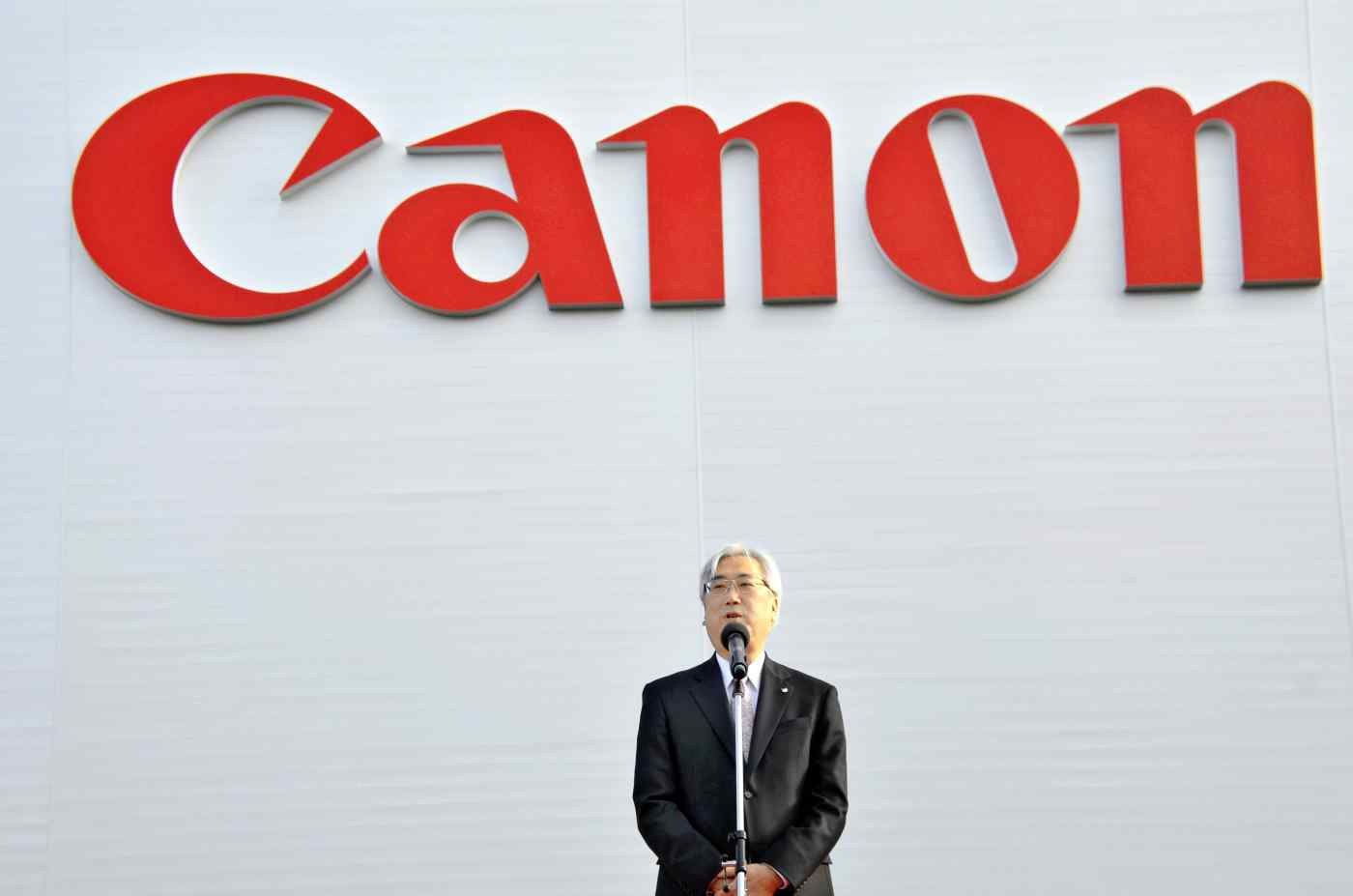 "We're now a member of the Canon group through and through," President Toshio Takiguchi of Canon Medical Systems said at a ceremony debuting the new logo at the company's headquarters in Tochigi Prefecture. "We'll dedicate ourselves to support Canon's growth."

The unit, previously known as Toshiba Medical Systems and acquired by Canon in December 2016, will tap the new parent's image-processing technology for product development, Takiguchi told The Nikkei. The reborn entity targets sales of nearly 600 billion yen ($5.32 billion) in 2020, up from 439 billion yen estimated for 2017, while doubling the operating margin to 10% from 4.9% over that time, he said.

Software featuring that image-processing technology is slated to debut as early as spring. And at its plants, the unit will introduce Canon technology that monitors equipment noise to assess whether a machine is operating normally.

Canon Medical Systems seeks to grab a bigger share for CT scanners and other diagnostic imaging devices, particularly in Europe and the U.S., Takiguchi said. The market is led by U.S. player General Electric, Germany's Siemens and Dutch tech giant Philips. The Japanese company will consider acquisitions, with a focus on startups.

The renaming of Canon Medical Systems follows a series of integration efforts and procedures to comply with Japanese law regarding pharmaceuticals and medical devices.

The parent is developing four new growth segments, including medical devices. Canon has high hopes for the unit, having spent a whopping 665.5 billion yen for the purchase, and wants to cultivate it into "one of the pillars," as CEO Fujio Mitarai said. The other growth businesses are commercial printing, industrial equipment and network cameras.