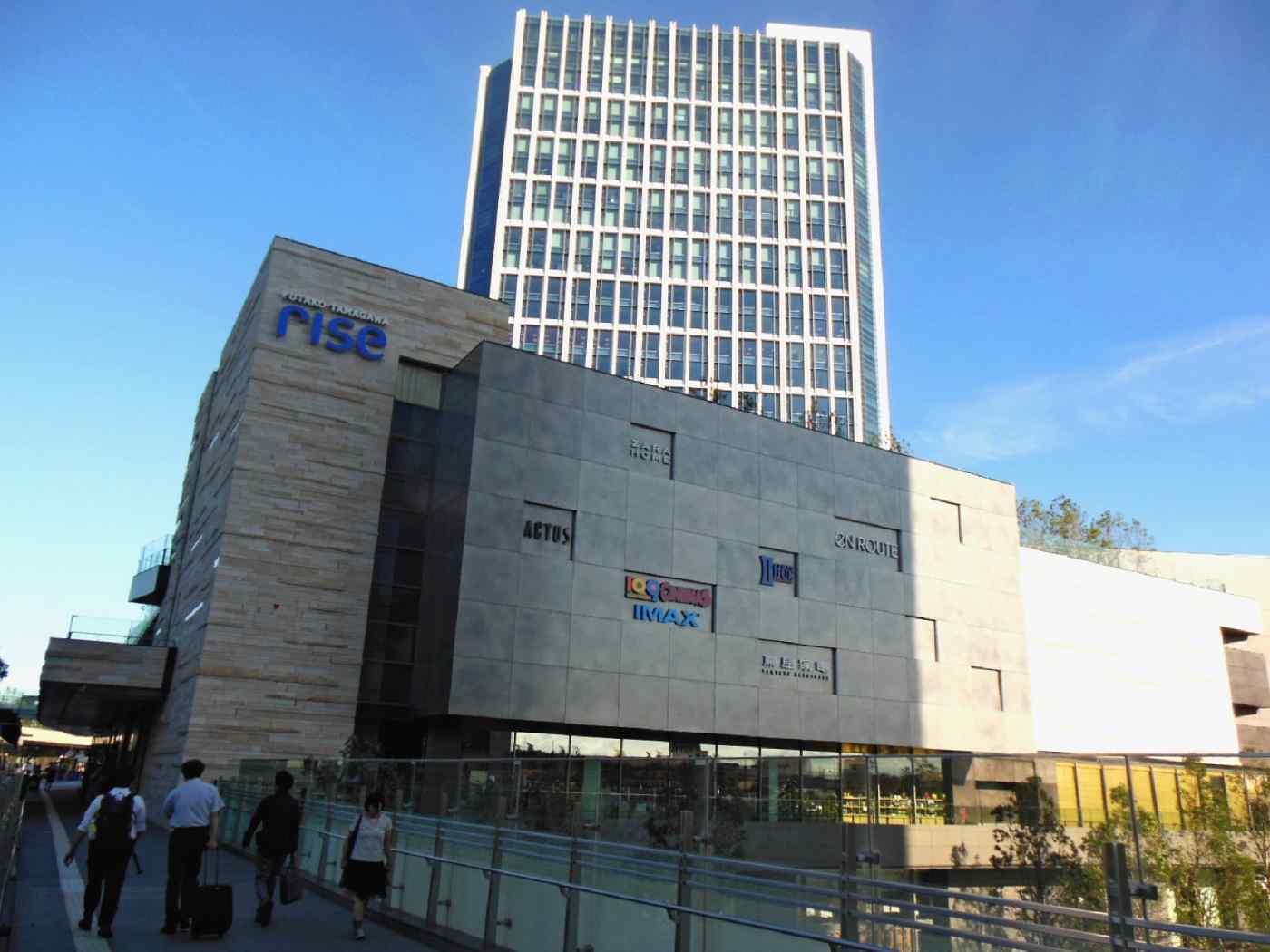 Ten of the country's 14 big listed railway groups reported higher net profit for the period than a year earlier. Japan Railways group members -- the country's bullet train operators -- are considered separate, though some are listed companies.

Tokyu's net profit rose 14% to 57.8 billion yen ($509 million), a record for April-December. The bottom line was lifted by the Futako Tamagawa Rise residential-commercial complex in Tokyo, now in its second year. Depreciation and advertising costs associated with the complex's opening decreased, while Tokyu's office leasing business in Shibuya Ward and other urban neighborhoods was strong. Operating profit in the company's real estate segment grew 13%.

By contrast, net profit for Kintetsu Group Holdings slid 26% to 24.5 billion yen. Disappointing condominium sales depressed operating profit in the real estate business to 9.8 billion yen, a 17% decline. The presence of high-traffic mixed-use facilities made a clear difference between winners and losers in the sector.

The railway operators saw slowdowns in their hotel businesses, which had been on a growth streak amid a surge in international travelers. Yet spending on experiences, as opposed to products, by hotel guests is increasing. Some companies are finding success reviving their hospitality earnings potential with an emphasis on service quality.

Seibu Holdings updated its Grand Prince Hotel Takanawa in November, giving a full face-lift to interiors, the kitchen and elsewhere. The Tokyo facility's closure during renovation cut operating profit in the hotel and leisure business by around 30%, but the average daily room rate for the company's nonbusiness hotels rose 7%. The group's net profit more than doubled to 41.2 billion yen.

Keio said average room rates improved after the company renovated the upper floors of its Keio Plaza Hotel in Tokyo's Shinjuku Ward. Net profit edged down to 21 billion yen while sales inched up to 309 billion yen.

While most of the 14 railway groups reported year-on-year net profit growth for the April-December period, only three upgraded their full-year net profit forecasts. Many remain cautions about the impact of an uncertain domestic economy on their rail and leisure businesses.