For Hiday Hidaka, string of record operating profits may be at an end 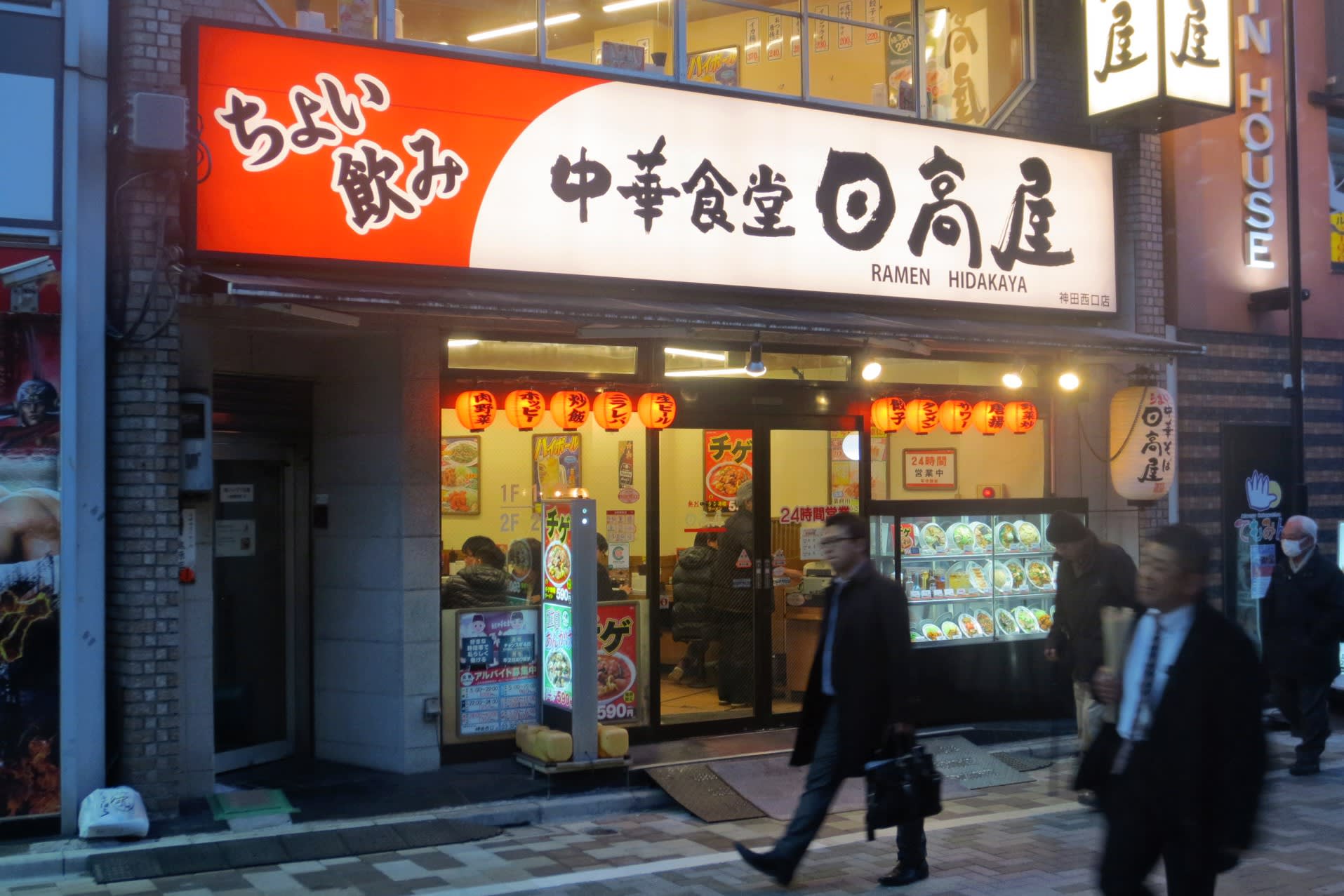 TOKYO -- Low-cost ramen shops are occupying an increasingly narrow niche. Their labor and other costs are on the rise while their customers are fleeing for healthier dining choices.

Hiday Hidaka on Dec. 26 said it had posted a record operating profit of 3.7 billion yen ($32.6 million) for the nine months through November. The figure represents a 1% gain from the year-earlier period.

In 2016, the operator of the Hidakaya chain grew its operating profit 4%, which represented a big drop from the 11% growth it experienced in 2015.

Hiday Hidaka's basic bowl of ramen costs about $3.50. The chain used to be able to rely on late-night customers dropping by and spending extra on alcoholic drinks and side dishes to keep profits rising. But this business model has slammed hard into today's reality. Japan has a labor shortage, and workers have been staying away from demanding ramen shop jobs. So these eateries have had to hike wages more than other businesses. As a result, their expenses are going up.

The chain has tried to fix this by tempting health-conscious diners with bowls of ramen that include vegetables and low-fat ingredients. While these options cost more to make than a standard bowl of noodles, immediately passing on the added costs to the customer would be a betrayal of the chain's value-conscious brand.

So the fast-food chain has refrained from doing so. It is also up another kind of wall. At nearly 400 eateries, Hiday Hidaka has little room for further expansion.

Other ramen chains are in a similarly tight spot. Kourakuen Holdings recently announced plans to close about 50 loss-making noodle houses -- nearly 10% of all Kourakuen ramen restaurants -- by March and turn some of them into steakhouses. Last month, Tsutae Niida, the chain's president, attended the opening of one of these new eateries, in Fukushima Prefecture, northeastern Japan. The Ikinari Steak house is Kourakuen's first collaboration with the Pepper Food Service chain.

Eager customers formed a long line in front of the shop, and Niida delivered a speech in which he talked about how difficult it is running a nationwide restaurant chain. "After the number of shops exceeded 500 or so, our business performance began to slump," the president told the gathered crowd.

The slump was especially deep at locations in western Japan and in Hokkaido, where the chain had aggressively expanded.

Kourakuen tried to help these locations by introducing regional menus and local specialties. But the effort was undone by a food scandal that broke in the fall of 2016 -- foreign objects were being found in bowls of Kourakuen ramen.

Soon, being inexpensive was not enough to retain customers.

Kourakuen will now concentrate on greater Tokyo and Tohoku, the northern part of the country's largest main island, when opening new locations.

Ringer Hut, which operates a chain of Nagasaki-style noodle eateries, in February marked the fifth straight year of higher sales and profits. But it now faces a major challenge -- soaring prices for homegrown vegetables. By summer, Ringer Hut shops had raised prices by 20 yen to 30 yen for most menu items and might have to do so again this year.

That, of course, would run the risk of chasing away customers.

In addition, the noodle shop market is reaching saturation, and rivalries are intensifying with hamburger, gyudon beef bowl and other kinds of fast-food chains.

According to the Japan Foodservice Association, the aggregate sales of fast-food restaurants that mainly deal with noodles grew 3.7% in 2016. The growth rate slowed by 2.3 percentage points from 2015 and came in below that of Japanese and Western fast-food restaurants.

Hidakaya, Kourakuen and other budget ramen chains have distinguished themselves with their affordable prices. If the chains were to surrender their price advantage, they would have to find other ways to compete.