Upscale cosmetics perform well in Asia as US struggles continue 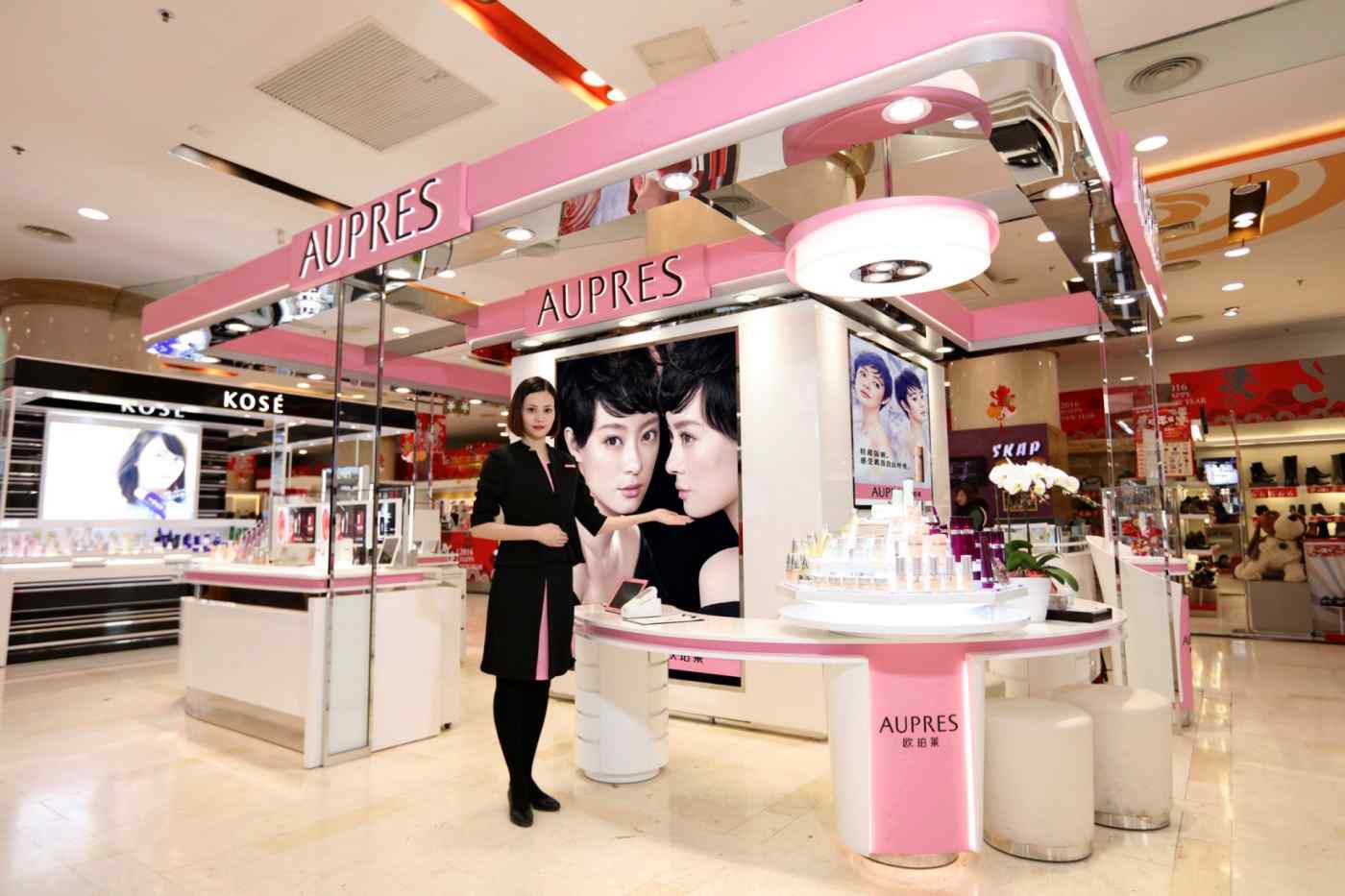 TOKYO -- Shiseido upgraded its net profit forecast for 2017 on Wednesday due to brisk sales of high-end cosmetics to Chinese consumers both in China and around Asia.

The Japanese company now projects a 1% increase in net profit to 32.5 billion yen ($295 million), a reversal from a 19% decline forecast earlier.

"Unifying the product lineups for different regions as well as the advertising strategy and counseling has worked well," President Masahiko Uotani told reporters as Shiseido announced half-year results along with the update for the full year through December.

Uotani expressed confidence in Shiseido's efforts, which appear to be reflected in the first-half results as group operating profit soared 74% to 34.6 billion yen, a record for the January-June period.

The cosmetics company has benefited from coordinated marketing covering Japan, China and the rest of Asia. Shiseido captured the yearning of Chinese consumers for Japanese cosmetics by developing sales networks in China as well, letting those consumers who visit Japan continue purchasing the products after they return home.

People also can buy the cosmetics when they visit such destinations as South Korea and Thailand, at tax-free stores and in the airplane. These efforts helped sales to Chinese customers account for 25% of group sales in the January-June half, Corporate Officer Norio Tadakawa said.

The segment covering high-end brands popular among Chinese consumers, such as Shiseido and Cle de Peau Beaute, enjoyed on-year sales growth of 19% for the half and an increase of more than 40% in operating profit.

But while profitability rises in Asia, Shiseido continues to face blemishes in the U.S. The Americas operations sustained a 9 billion yen operating loss in the half, worse than the 4.7 billion yen loss a year before. Bare Escentuals, which Shiseido bought in 2010, has struggled in particular. BareMinerals brand sales have lacked momentum, and Shiseido may have to book an impairment loss on the subsidiary, whose goodwill stood at 47.2 billion yen at the end of last year.

Also in China, low-price brand Aupres has fallen short of sales expectations recently despite a product revamp in March. The operating companies for bareMinerals and Aupres underwent personnel changes, as Shiseido moves to roll out new products and revise advertising strategy.

Shiseido now projects a 56 billion yen operating profit for this year, but this remains far from the 100 billion yen targeted for 2020.

"Growth in Japan and greater Asia would not be enough to achieve the target," said Masashi Mori of Credit Suisse Securities (Japan). Shiseido needs to bolster lackluster operations, but has little time to address the challenges revealed in the January-June results.