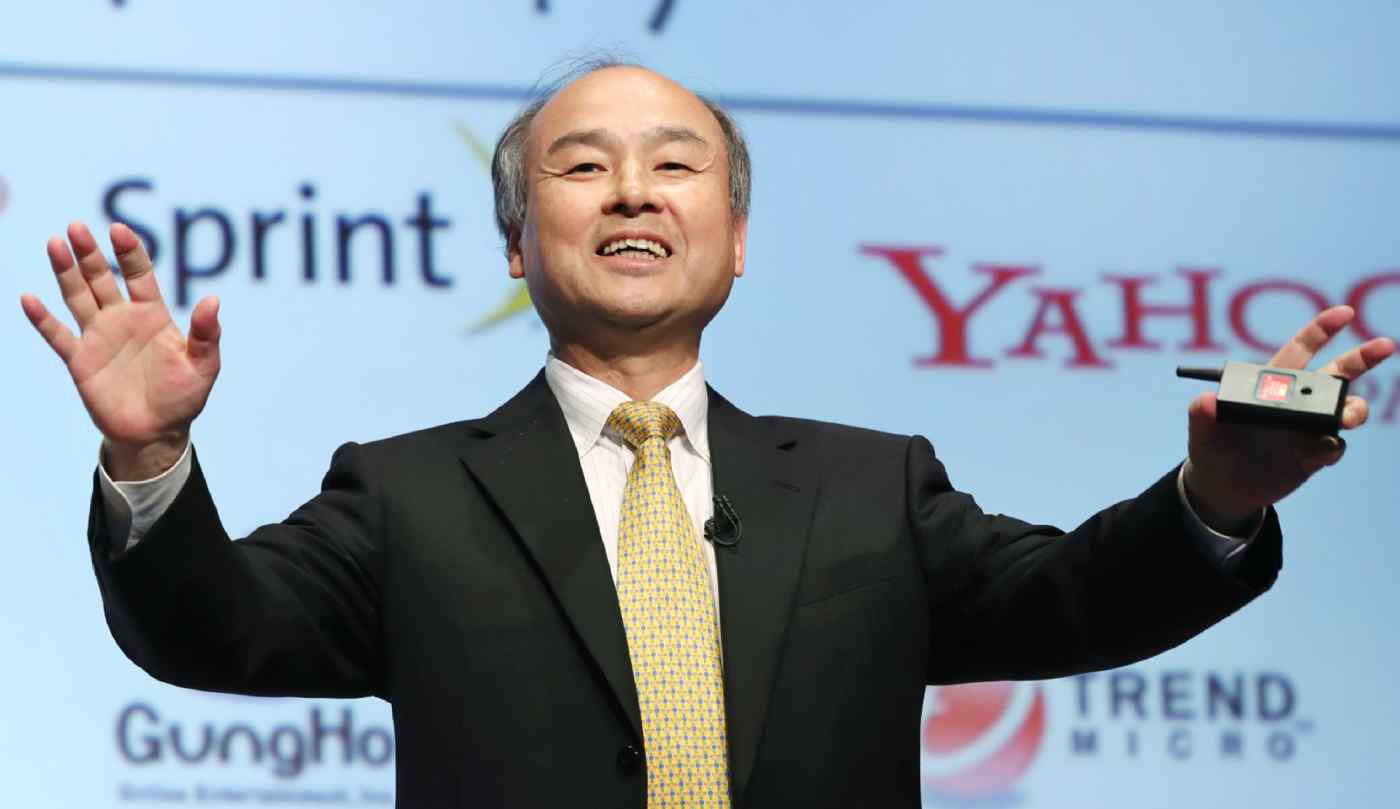 TOKYO/LONDON -- SoftBank Group's overture to merge its American unit with T-Mobile U.S. is driven by a sense of urgency amid concern that core mobile services in Japan may be losing momentum.

But the rise of low-cost smartphone services casts a shadow over future earnings prospects. Softbank has been struggling to increase its mobile phone service subscribers in Japan past the current level of around 32 million. The company has not provided a breakdown but the Ymobile low-cost brand seems to be enjoying a steady increase in customers, while the main SoftBank brand appears to be losing subscribers.

It is in this context that SoftBank is scrambling to revise its conventional tactic of using earnings from the mobile operations in Japan to finance development of new businesses. For startup investment, the Japanese company has agreed to set up a 10 trillion yen investment fund in collaboration with Saudi Arabia. But if core earnings weaken, that could shake the company's overall foundation. Dependable revenue sources will also be essential for the company to fund its forays into cutting-edge fields like the "internet of things."

So CEO Masayoshi Son hopes that Sprint will become a "growth engine." Since the Tokyo-based company's 2013 acquisition of the U.S. wireless carrier, the business has lost many customers due to network issues. By bringing over big-data analysis technology from the Japanese parent, the business has improved somewhat. Sprint, which has kept bleeding red ink, finally appears to have some chance of turning profitable.

Son's ambitions in the U.S. have been hampered by Sprint's poor performance thus far. But as the U.S. unit moves toward profitability, the country's communications industry appears to be opening up as well. SoftBank hopes to take full advantage of this window of opportunity.

T-Mobile parent Deutsche Telekom has responded somewhat positively to the idea of telecom industry realignment in the U.S. At an earnings event Thursday for the January-March quarter, CEO Timotheus Hottges said: "Purely theoretically, we can see several advantages to consolidation and convergence."