Sony may soar to new record profit in fiscal 2017 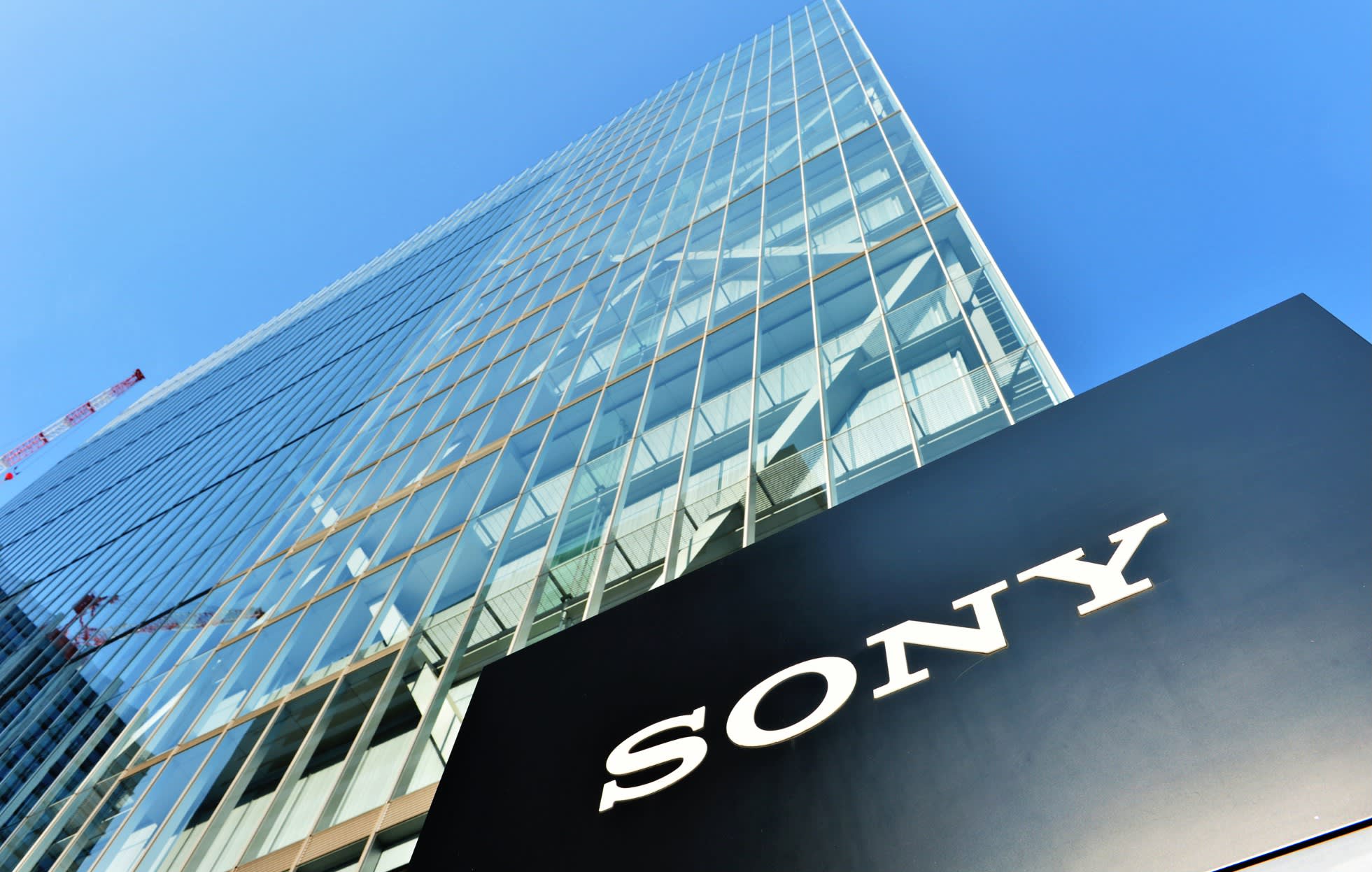 Many analysts believe Sony was being too conservative when it set its earnings estimate for fiscal 2017.
May 20, 2017 02:00 JST | Japan
CopyCopied

TOKYO -- Barring some severe deterioration in its major businesses, the odds are looking good for Sony to surpass its 20-year-old operating profit record in the current fiscal year.

The Tokyo-based multinational has set aside around 40 billion yen ($358 million) as a buffer to deal with unforeseen business risks in the fiscal year ending March 2018. While the company has not revealed much detail, such as the size of buffer for each business segment, it probably allocated the cushion "by paying attention [to risks] in the mobile, film and some financial businesses," said Masahiro Ono, analyst at Morgan Stanley MUFG Securities.

Because the company operates sizable businesses in diverse fields, ranging from electronics, films and music to financial services, unexpected developments in one segment can leave a noticeable mark on its overall earnings. For this reason, Sony has also set tens of billions of yen in risk buffers in the past.

But this year, the company is facing a brighter business environment, with its electronics business recovering, centering on smartphone image sensors. Assuming that much of the buffer will end up not being tapped, many analysts predict that Sony will beat its projection, which calls for a 70% year-on-year jump in operating profit to 500 billion yen.

That amount exceeds the company's record operating profit in the year ended March 1998, which was 525.7 billion yen.