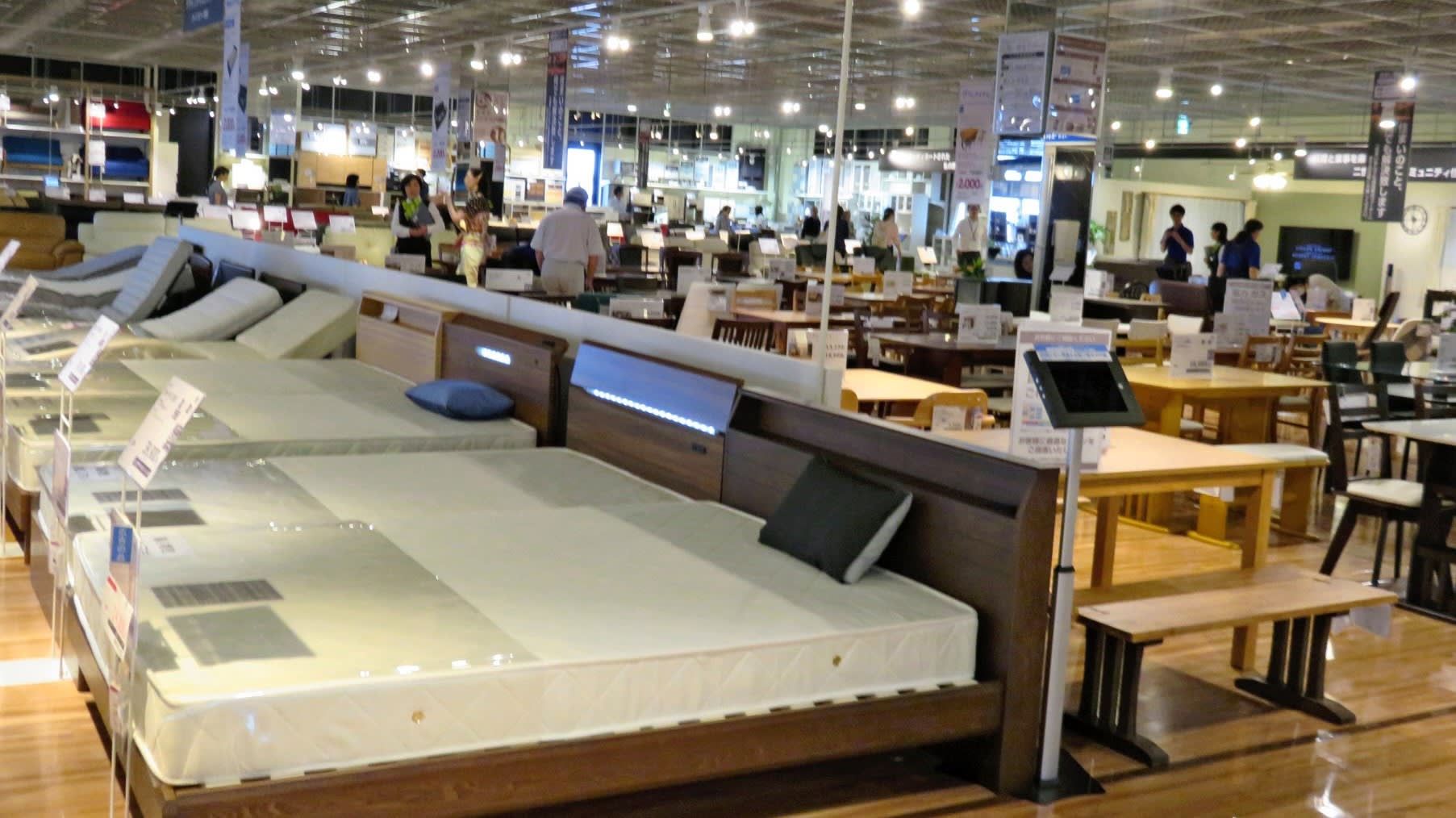 Pretax profit probably reached only about 25 billion yen ($219 million), undershooting an earlier guidance of 31.6 billion yen and a 14% increase.

Sales are believed to have inched up 2% to around 780 billion yen, on a par with a forecast, thanks to robust demand for high-priced, organic light-emitting diode TVs. Funai Electric TVs, sold only at Yamada, were a hit as customers found ultrahigh-definition 4K sets having a recording function a good deal, with a 49-inch model offered for less than 150,000 yen.

Yamada bolstered its same-day delivery of store-bought appliances to keep up with Amazon.com and other online rivals, but this turned out to be a costly move. Reviewing the employee shift structure and inventory management increased costs, and selling and administrative expenses rose on the year.

Seeing no significant growth in electronics sales, Yamada is shrinking the space dedicated to appliances at existing stores. The company sold older-model appliances, audiovisual equipment and household items on discount. This probably depressed its gross margin to around 28%, down 1 percentage point from a year earlier.

Yamada opened an outlet in June dedicated to the new operations of home renovation and furniture sales, while another launched this month is a hybrid retailer of electronics and furniture. Makeovers are planned for nearly 30 existing locations in the year to March 2018, with 100 more scheduled for the following year.

In the housing division, which the retailer is cultivating as a new business, orders are growing for single-family homes. But sales are booked only after customers take possession, meaning costs are recorded first and losses deepened in the first half. Personnel costs and other expenses are rising as the company takes on more sales reps.

Yamada's April-September results are due out Nov. 8. The company is likely to keep its full-year guidance intact as it expects to book more sales of houses, and this should absorb the cost of discount electronics sales. Sales are forecast to rise 2% to 1.6 trillion yen, with net profit jumping 36% to 47 billion yen.