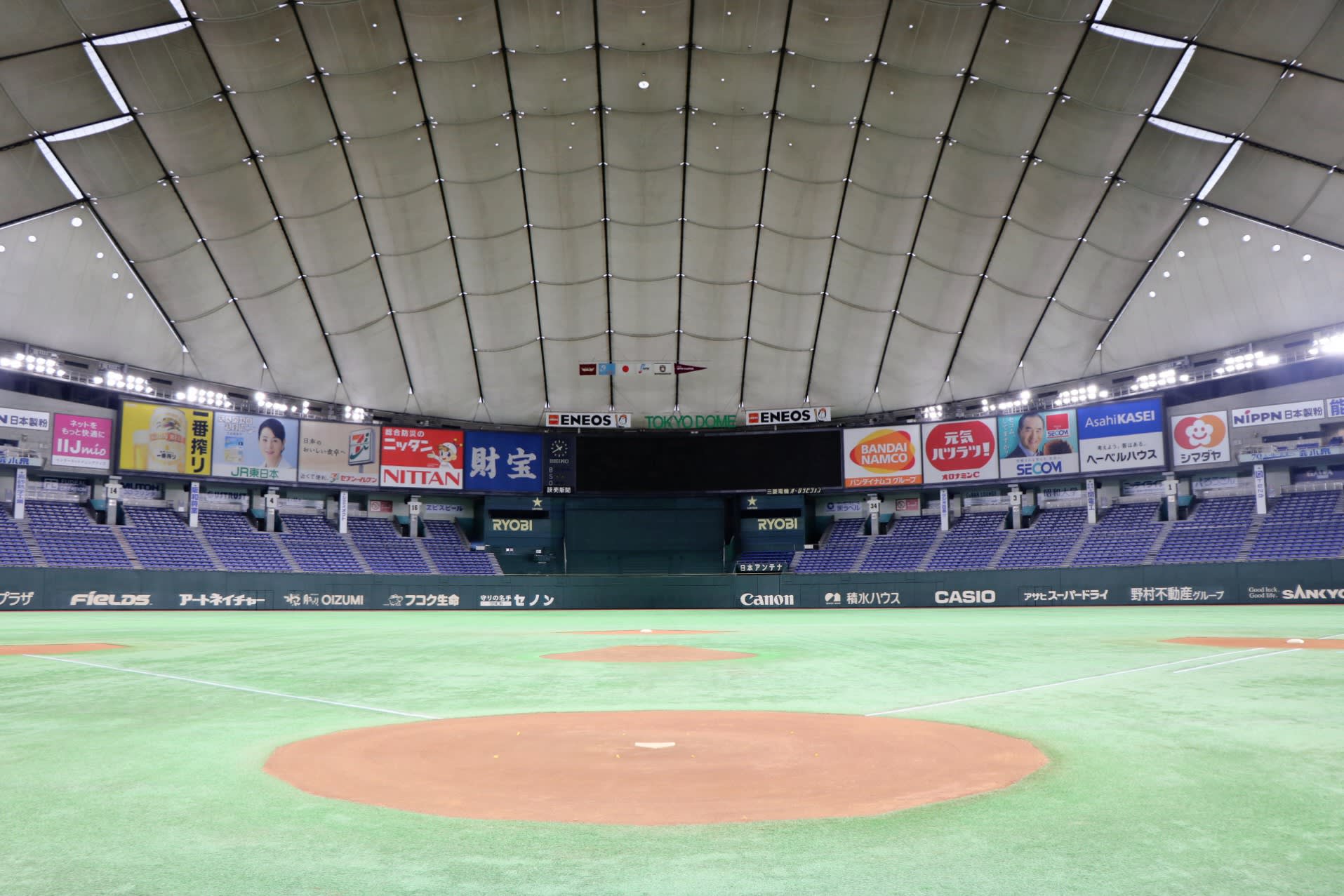 TOKYO -- Tokyo Dome's operating profit apparently fell 10% on the year in the first half through July to around 6 billion yen ($55.2 million), better than the 16% drop projected by the company.

While repairs and closures of hotels and other facilities weighed down revenue, the operator of the baseball stadium that bears its name slashed costs by updating lighting and other equipment to more efficient types.

Sales for the February-July period likely slid 5% to just over 40 billion yen, roughly as projected. The Atami Korakuen Hotel, a Shizuoka Prefecture facility popular with tour groups, was partially closed at the end of August 2016, resulting in a 60% plunge in the number of available rooms. The Tokyo Dome Hotel in the Hokkaido city of Sapporo shuttered its doors in late April. These two closures look to have depressed sales by around 1.8 billion yen. In addition, the Matsudo Keirin velodrome was operational for fewer days due to repairs, reducing sales.

Meanwhile, the mainstay Tokyo Dome stadium business fared well. The number of games played by the Yomiuri Giants professional baseball team decreased by five from a year earlier but each game drew many spectators. Related revenues from food concessions and other items increased.

In March, the Tokyo Dome's stadium lighting was fully switched over to LED, which is more efficient than conventional lighting. The Tokyo Dome Hotel in the capital revamped its heating, ventilation and air conditioning. Thanks to these and other efforts, overall utility costs likely dropped by around 50 million yen on the year. This would translate to a profit boost of 100 million yen for the full year.

The company is scheduled to announce its results for the half on Sept. 14. It likely will maintain its full-year forecast. Operating profit is expected to drop 16% to 10.6 billion yen and sales to fall 7% to 82 billion yen. The estimates do not factor in an appearance by the Yomiuri Giants in the playoffs. If the team does make the postseason, every game played at the stadium would lift revenue by around 160 million yen and boost profit by 50 million yen to 60 million yen.

Tokyo Dome shares have lacked momentum since March, when the company warned about the profit decline. Although the stock rose temporarily around June when the Yomiuri Giants posted a record losing streak and drew attention to the Tokyo-based company, the shares are now at their lowest since the start of the year.