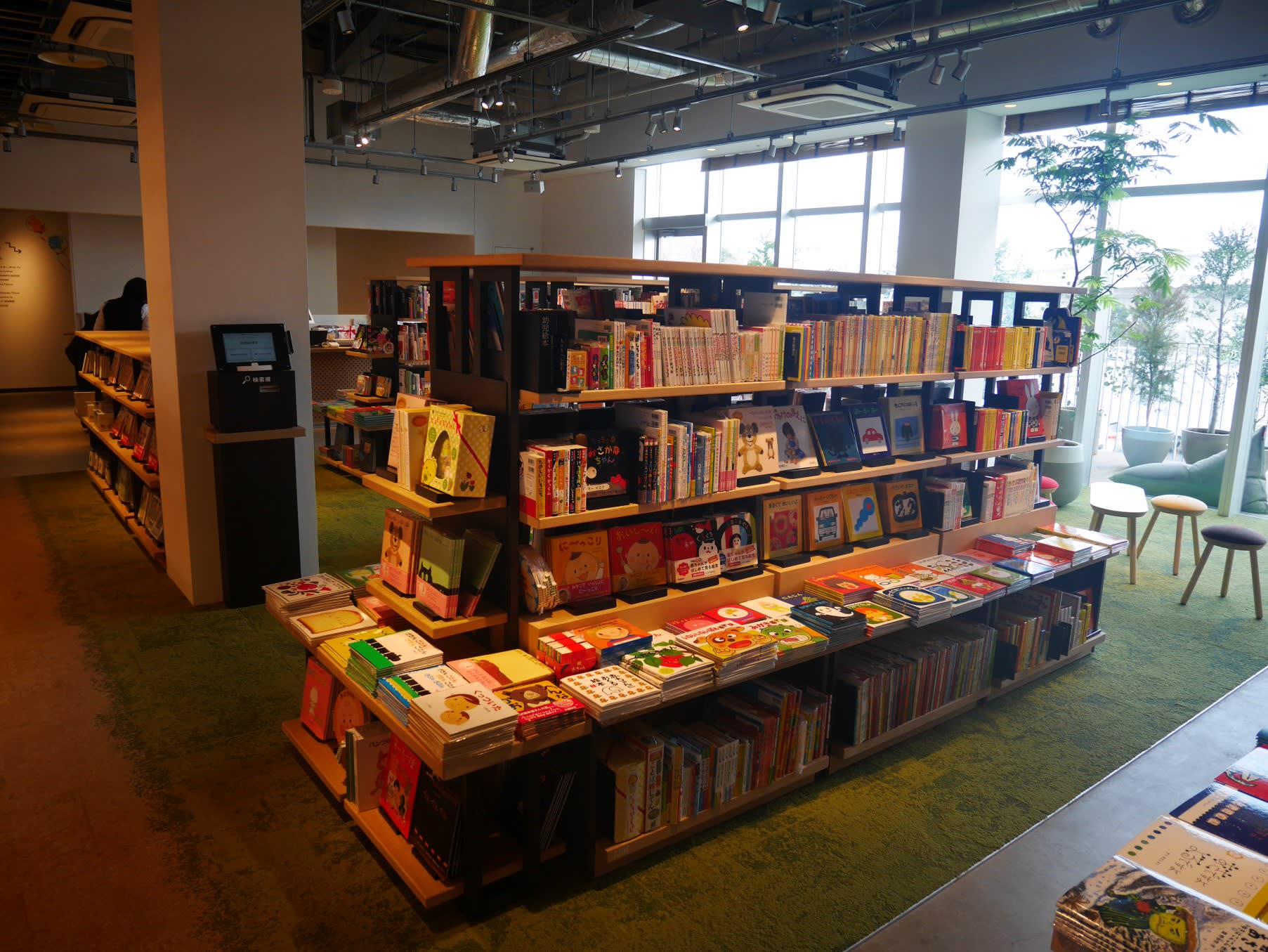 Culture Convenience Club has been opening the T-SITE chain of shopping malls that center on its Tsutaya books stores.
March 22, 2017 10:50 JST | Japan
CopyCopied

TOKYO -- Adding a page to an episode highlighting the plight of book publishers, Culture Convenience Club has acquired Tokuma Shoten, whose empire once encompassed music, film and video games.

The operator of the Tsutaya chain of stores, known for renting CDs and DVDs, announced Tuesday that its subsidiary Culture Entertainment has upped its stake in the midsize Tokyo publishing company from 15% to more than 90%.

In recent years the company also has begun opening T-SITE shopping malls, featuring Tsutaya bookstores, as well as the Tsutaya Electrics chain of "lifestyle" stores that sell both books and home appliances. The company plans to leverage Tokuma Shoten's expertise as a content creator to draw customers to its commercial facilities.

Established in 1954, Tokuma Shoten produces the ever-popular gossip magazine Weekly Asahi Geino. It later became a multimedia company by adding movie and music divisions. The company is known for creating Studio Ghibli, the animation house made famous by the works of Hayao Miyazaki. Tokuma Shoten still publishes books related to Studio Ghibli's animations, but its movie division and Studio Ghibli were spun off amid business difficulties. The company's sales plunged from about 22 billion yen in 2000 to just 8 billion yen in the year ended March 2016.

Japan's market for published materials declined for the 12th straight year in 2016, shrinking 3.4% from 2015 to some 1.47 trillion yen. In particular, magazine sales, which were once a cash cow, dropped 5.9% on the year to 733.9 billion yen, trailing book sales for the first time in 41 years, according to statistics by the Research Institute for Publications.

Younger people are distancing themselves from bookstores, and more people are opting to purchase the digital versions of books, comics in particular.

With the publishing market shrinking, restructuring and realignments are being forced not only on the publishers of books and magazines, but also on the distributors and bookstores.

The growth of online shopping is also forcing the restructuring. Amazon Japan has stepped up efforts to bypass distributors and forge direct relationships with publishers since 2011. With Kadokawa signing on in 2015, fully 30% of Amazon Japan's sales of published materials now are conducted that way, without middlemen.

With bookstore operators buying publishers and online retailers rattling the existing distribution structure amid a shrinking market, a sea change is coming to long-held business practices in the publishing industry.