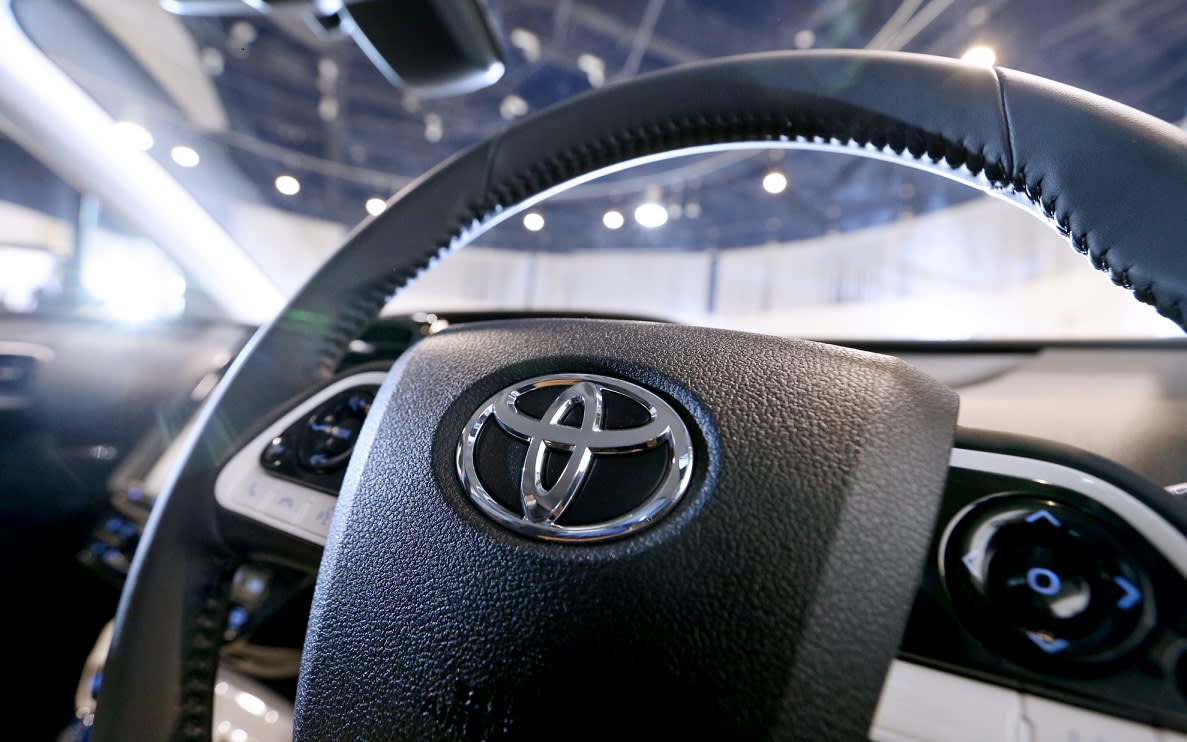 With disruptive new trends occurring, including the rise of car sharing and electric vehicles, Toyota knows that is has to change its traditional sales strategy.
Japan-Update

NAGOYA, Japan -- Toyota Motor is considering reducing its domestic automobile model lineup by half to around 30 by the mid-2020s to raise efficiency as the Japanese market faces limited growth prospects.

It is part of a shakeup in the company's sales strategy in its home market as the population shrinks and millennials -- those currently in their twenties and thirties -- show less interest in traditional cars such as sedans.

The automaker has already notified key sales companies of the plan. It looks to discontinue less-popular offerings and instead concentrate resources on developing popular models such as the Prius and Aqua hybrids.

In a meeting with dealerships on Thursday, Toyota representatives also explained that the company's sales strategy will shift from one-size-fits-all for the whole country to a regionally-oriented one. The rethink has been triggered by two challenges facing the automaker's home market Japan -- the decline in population and young people losing interest in car ownership. A Toyota dealership in Tokyo belonging to the Toyopet chain.

Starting in 2018, Toyota will launch a new unit in charge of regional sales. Each of Japan's 47 prefectures will have a person responsible for local sales. Strategies will be tailored to each locality, whether in urban markets or rural areas.

Each dealership chain is allocated different models, which they sell to their target market. The compartmentalization allows dealerships to focus on each age group without cannibalizing each other's sales. As customers progress through their life stages, they are passed on to the next stage. As a group, Toyota knows when its customers are ready to buy a new car, when they need maintenance, and how to buy and resell the customer's used car. 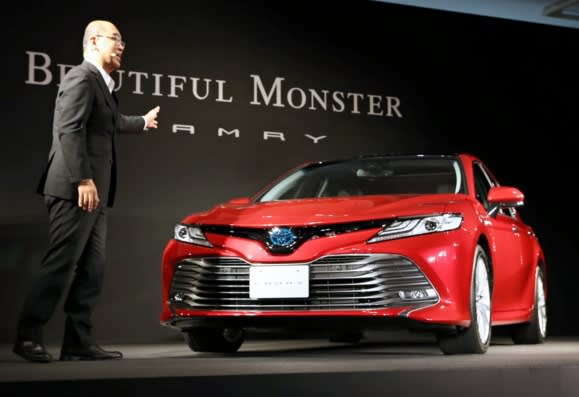 Toyota's new Camry, launched in July, is sold at three of the dealership chains to capture a wider audience.

But the cars in demand today -- electric vehicles and plug-in hybrids -- are popular regardless of the customer's age. As competition intensifies in the development of these new energy vehicles, maintaining separate lineups for each chain is becoming more difficult, given the limits on financial resources and personnel.

Such models as the Prius and Aqua hybrids -- the automaker's top sellers according to April-September sales data from an industry group -- are currently sold at more than one dealer chain. By offering more models across multiple chains, Toyota now seeks to appeal to a broader range of consumers.

The automaker's blueprint of producing 3 million cars in Japan through the mid-2020s is based on the assumption that it sells at least 1.5 million of those cars domestically. Sales in Japan have fallen to 1.6 million a year from their peak of 2.5 million in the 1990s, due to market contraction.

Toyota holds a dominant near-50% market share in Japan, excluding light automobiles. But with disruptive new trends appearing, including the rise of car sharing and electric vehicles, the automotive behemoth knows that its proven success model is a thing of the past.