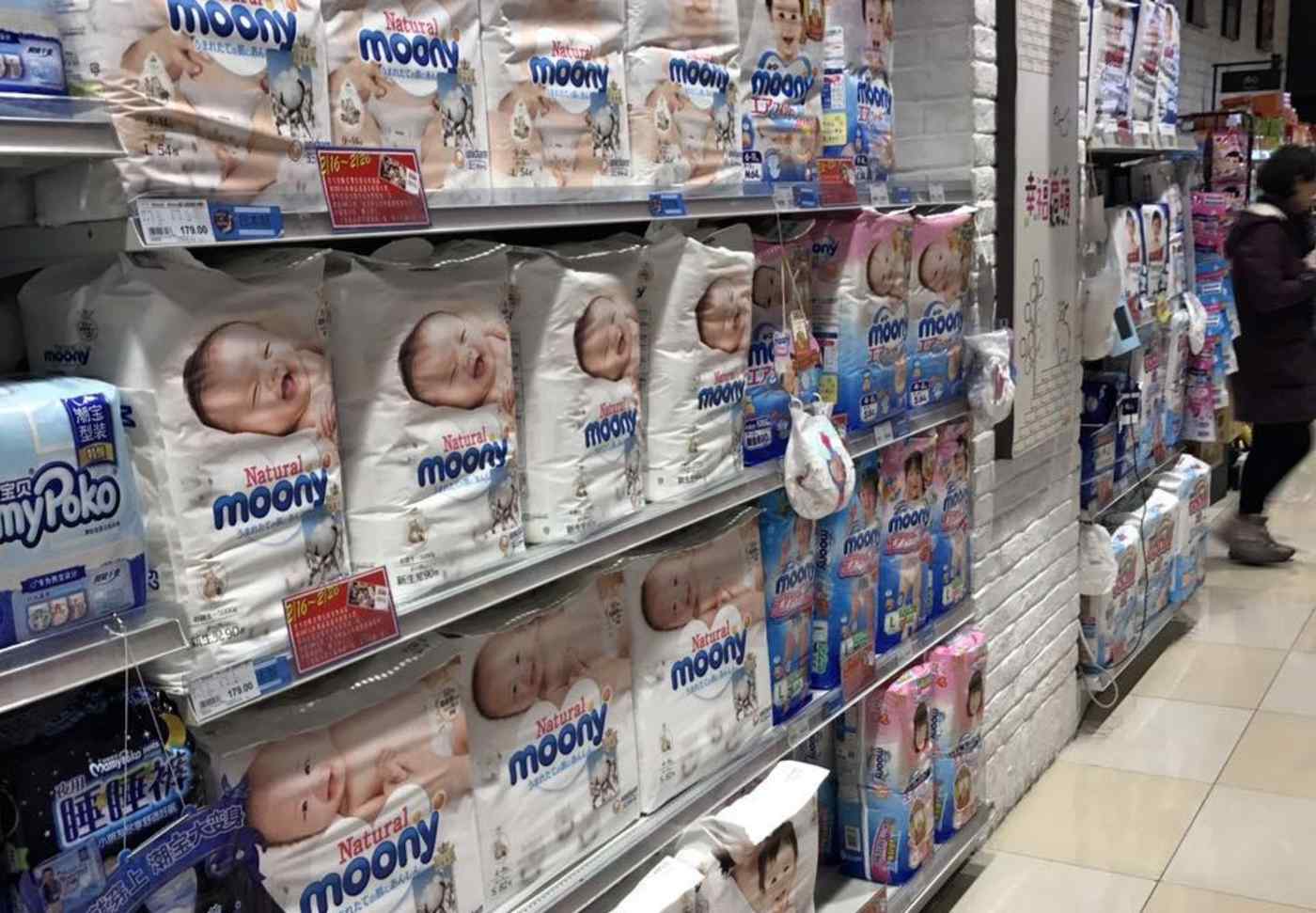 TOKYO -- Japanese sanitary goods maker Unicharm is expected to report a 3% gain in group operating profit to 37.5 billion yen ($328 million) for the six months ended in June, topping its 34 billion yen estimate on better-than-expected sales of high-priced products in other parts of Asia.