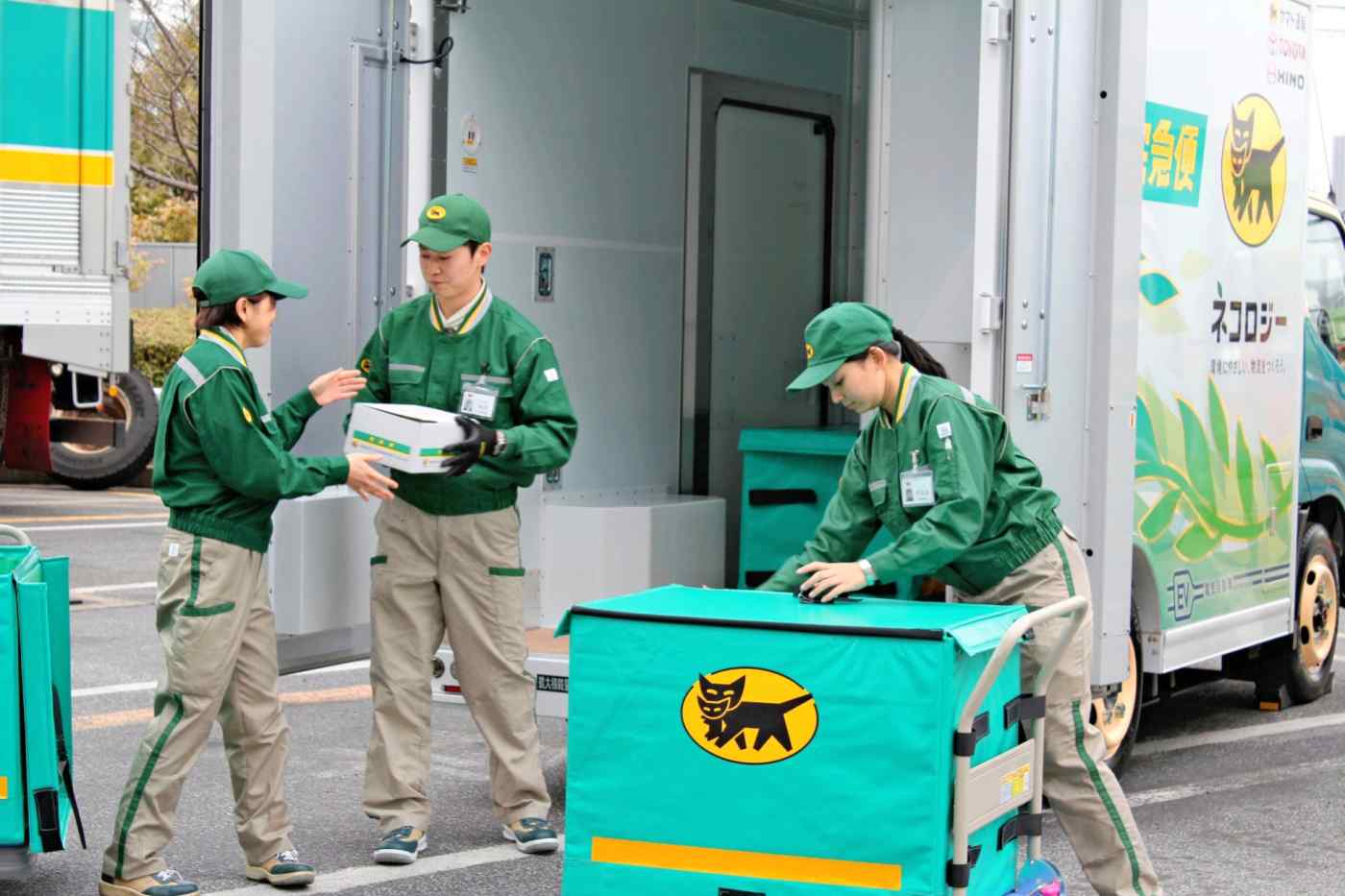 TOKYO -- Yamato Holdings is expected to report that operating profit fell by half to just over 30 billion yen ($274 million) in the year ended in March due to back overtime payments for truck drivers and the high cost of outsourcing package delivery.

The figure falls short of the company's forecast of 58 billion yen and marks the second straight annual profit decline for the parent of package delivery leader Yamato Transport.

Sales look to have risen 3% to about 1.46 trillion yen, in line with the estimate. Yamato's parcel handling volume increased nearly 10% amid the popularity of online shopping.

Yet costs weighed as Yamato offered back wages for overtime worked by in-house truck drivers. The company conducted a survey of front-line work conditions and discovered that more than 70,000 drivers, or roughly 40% of those groupwide, had put in unpaid overtime regularly in the past two years. The company set aside some 20 billion yen to compensate that work in a lump sum.

And costs for outsourcing delivery work that could not be handled in-house came in higher than expected. Net profit fell, though the company avoided slipping into the red.

In the current fiscal year that kicked off this month, operating profit is expected to grow in the absence of back payments. But outsourcing costs will likely continue weighing on earnings. Price hikes and other steps are not seen making a substantial contribution to profit until next fiscal year at the earliest.