Will Jack Ma have to choose between duty to Wall St shareholders and loyalty to team Xi?

At a tech conference in China's Zhejiang province last month, Jack Ma made headlines for an unusual reason.

The founder of Alibaba Group Holding is as blunt and brash as mainland entrepreneurs get. Fellow billionaire Guo Guangchang once called him an "alien" by the standards of Chinese businessmen. But it was Ma's extreme fawning over the Communist Party on Nov. 29 that seemed foreign to Sinologists accustomed to his veiled swipes at the government.

"In the past five years under the Communist Party, I really think it has gotten more amazing," Ma gushed, highlighting the party's "ability to improve itself and reinvent itself." 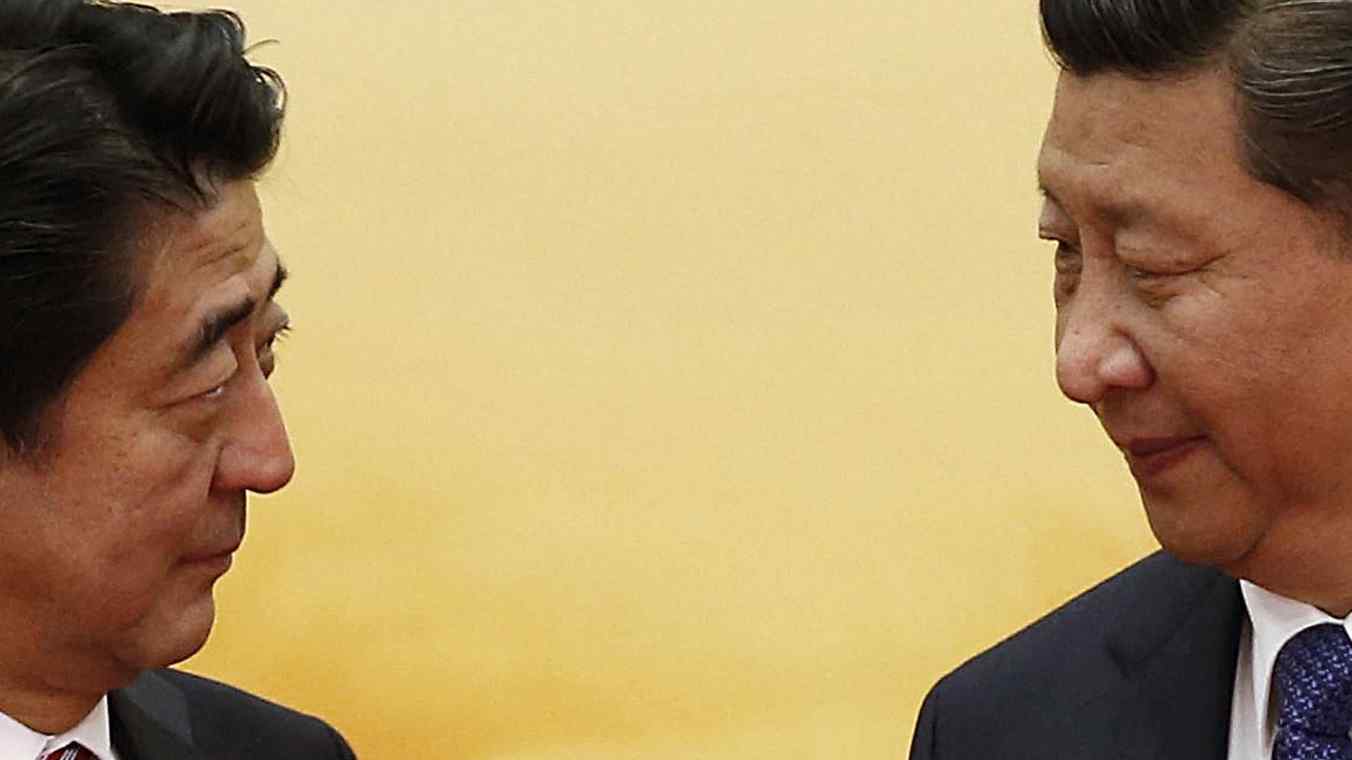 A reckoning looms for China's tycoons

Ma, it seems, is realizing for whom he really works. On paper, it is shareholders trading Alibaba on the New York Stock Exchange. In reality, it is President Xi Jinping's party, which provides and tolerates Alibaba's monopolies -- and could yank them away at a moment's notice.

That might not happen in 2018. But the year ahead is one in which Ma must decide whether Alibaba is an American-listed company or a Chinese one -- and where his loyalties lie.

Since its September 2014 initial public offering in the US, Ma has straddled allegiances to the world's two biggest economies. He visited Trump Tower in New York 11 days before Donald Trump was sworn in as president to pledge to create 1 million U.S. jobs. "He loves this country and he loves China," Trump said after their meeting.

Ma, of course, might not love what Trump's "America First" policies portend for Alibaba's designs on the U.S. market. Trump making good on his trade-war threats could shoulder-check the Chinese economy and, by extension, Alibaba. Ma, after all, created an amalgam of Amazon, PayPal, eBay, travel agencies, brokerage services and real estate, thrusting his tentacles into virtually every sector imaginable to reach China's 730 million-plus internet users. In many ways, Alibaba's quarterly performance is a better gauge of China's health than gross domestic product reports.

Yet his balancing act is becoming more fraught as the relationship between Beijing and tech giants sours. In recent years, names like Alibaba, Tencent and Weibo were the pride of Chinese officialdom. The zeitgeist has swung toward controlling China's tech success stories, including talk of Beijing taking stakes in them. That is a tricky environment for a Wall Street-listed behemoth to navigate.

Alibaba's corporate structure puts investors in a kind of limbo. Punters, for example, don't have title to the bulk of its mainland assets since Beijing prohibits foreign ownership. Ma's company wholly owns non-China assets, but not mainland ones including Taobao Marketplace. Ma also uses a "variable interest entity" structure to circumvent barriers in communications and technology. So, U.S. investors aren't buying a piece of Alibaba China, but a Cayman Islands outfit called Alibaba Group Holdings Limited. Trouble is, Ma's creation could be found illegal should he run afoul of Xi's party. Investors tolerate these risks because of the potential spoils.

It's not surprising that Ma's dual existence is under the spotlight. Ma has become increasingly critical of America's politics. On Nov. 29, he observed: "The Democratic party always talks about how bad the Republican party is, and the Republican party always talks about how bad the Democratic party is, and they never improve themselves." By contrast, he said, "today's China, the era of today, is the best time to be doing business."

For now, at least. Ma set out to create what he calls the "everything company." His dream is to corner markets in retail goods, finance, travel, food-shopping, communications, logistics, supply chains, you name it. His Alipay product has mainland bankers fearing they will not have much of a role in China's boom 10 years from now.

The problem is Xi's vision for a future his party can shape and control. As Xi talks of trusting market forces, his regulators are pulling conglomerates ever closer. Team Xi is, for example, curbing the global expansion of HNA Group. Granted, it may be wise to scrutinize a once little-known airline carrier aggressively spreading its wings -- with more than $40 billion of acquisitions on six continents since early 2016. Yet the mystery surrounding Beijing's intentions smacks of politics as much as prudent policy marking.

Meanwhile, Beijing is mulling stakes for state-owned entities in tech platforms, including Alibaba video site Youku Tudou. It is clamping down on globally acquisitive companies like Anbang Insurance, Dalian Wanda, Fosun and Zhejiang Luosen Neili. Worried such companies are becoming too hard to control, Xi's government is reportedly pressuring banks and financiers to halt lending relationships.

But some of these risks are unique to Ma. Foreign investors flock to Alibaba because of Ma's cagey deal-making skills and clout with Xi's party. If anyone can walk the tightrope between Wall Street's demands and Beijing's eccentricities, many investors say, it is this English teacher-turned-magnate. But Ma's ability to keep Alibaba on track could come to an abrupt end should he run afoul of China's ruling party.

It is naive to think Ma's juggernaut can stay true to Wall Street's desire for greater independence from Beijing and increased transparency, while remaining in Xi's good graces. As Xi's party expands demands for users' purchasing histories, personal data, social-media activities and browsing habits, how does Ma maintain fiduciary integrity? A hint of what is at stake came in 2016, when state-run media was given scope to investigate the sale of fake goods on Alibaba platforms. Regulators went after Alibaba food-delivery arm Ele.me. Many pundits wondered if Xi was reminding Ma to toe the line.

Amid such risks, Alibaba's sale of 40-year bonds earlier this month smacked of hubris. Investors will get just 1.58 percentage point over comparable government debt -- a pittance considering all that could go wrong if Ma veers off message. Investors are used to sleepless nights, but 14,600 of them?

Silicon Valley names from Amazon to Apple also need to worry about regulatory risk, whether it is tax or anti-trust. But these dangers are rarely existential. Ma's Alibaba must navigate a far more complex environment in which the monopolies he enjoys only survive at the pleasure of Xi's party and its whims. At the same time, Ma must satisfy Wall Street's desire for greater independence from his communist benefactors.

At the Zhejiang Province tech confab, Ma said China benefits from its one-party system. Less clear is how Alibaba punters will fare with Ma's one company, two systems business model. In the year ahead, Ma will have to pick a side in ways that might unnerve global markets.