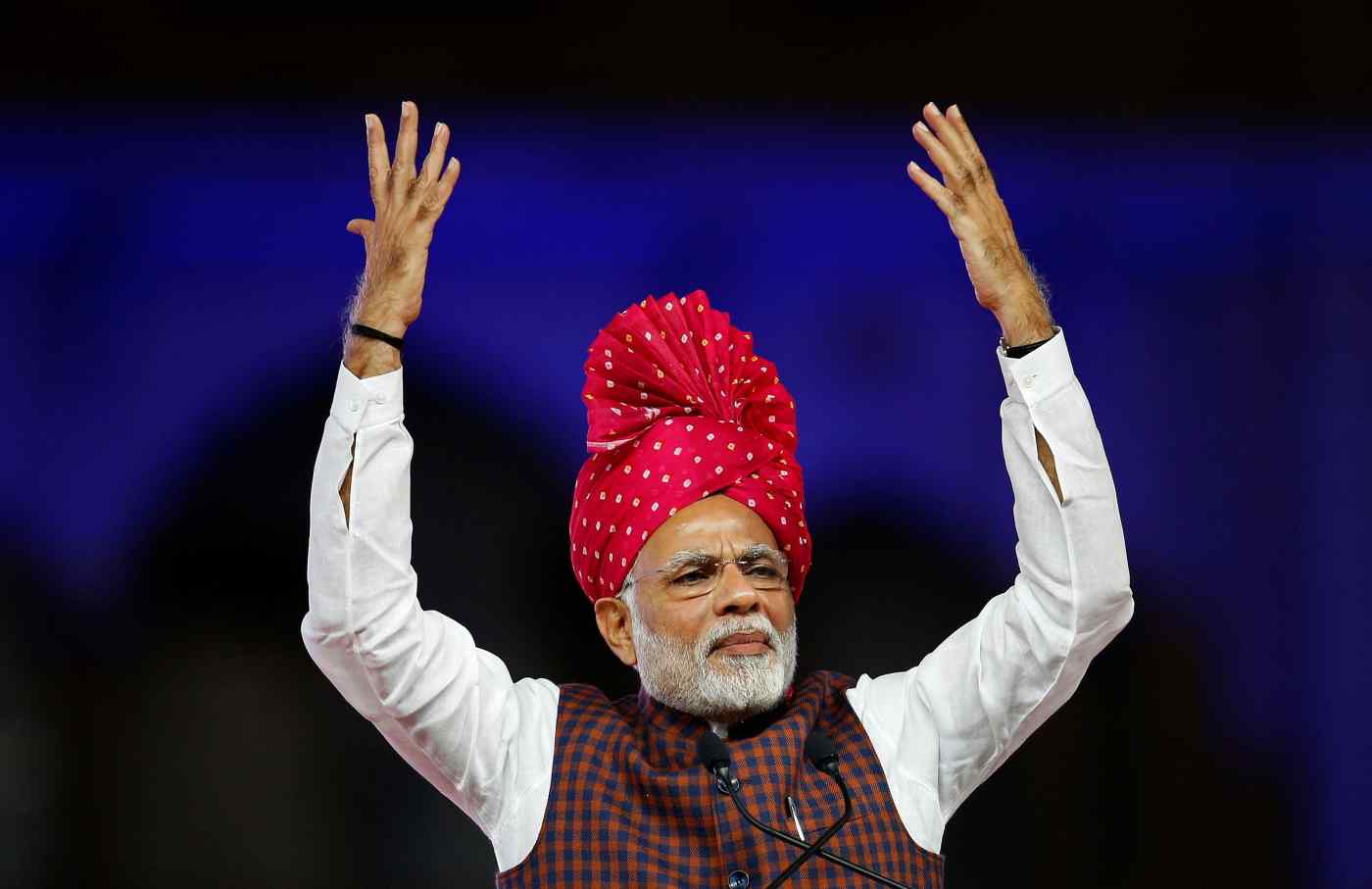 Prime Minister Narendra Modi's political resource will depend much on how he can improve on the economic front.   © Reuters
CopyCopied

The question facing India in 2018 will be whether Prime Minister Narendra Modi can do for the economy what he has done for his ruling Bharatiya Janata Party. Since blazing onto the national stage four years ago, after more than a decade as a high-profile chief minister of the western state of Gujarat, Modi has led the BJP to impressive victories.

The win in the parliamentary elections of 2014 has been followed by others in nearly a dozen state assemblies-the latest two in December in Gujarat and Himachal Pradesh.