2017 was a good year for blockbuster hit movies in China. The top 10 highest-grossing locally made pictures earned an aggregated 16.1 billion yuan, or $2.4 billion, far more than the $1.9 billion earned by the top 10 foreign imports mostly from Hollywood.

But if you live outside the People's Republic of China, the odds are slim that you saw any of the top 10, let alone any of the hundreds more that were churned out by the country's huge production industry. And chances are equally slim that you will see any of the 800 or so movies that China will offer to the world in 2018 either. Hollywood's movies sold some $18 billion worth of tickets outside of North America in 2017; Chinese movies earned a tiny fraction of that amount internationally, barely 1%. The country's biggest hit ever, the action-thriller "Wolf Warrior II," earned $854 million at the Chinese box office, but just $4 million overseas. 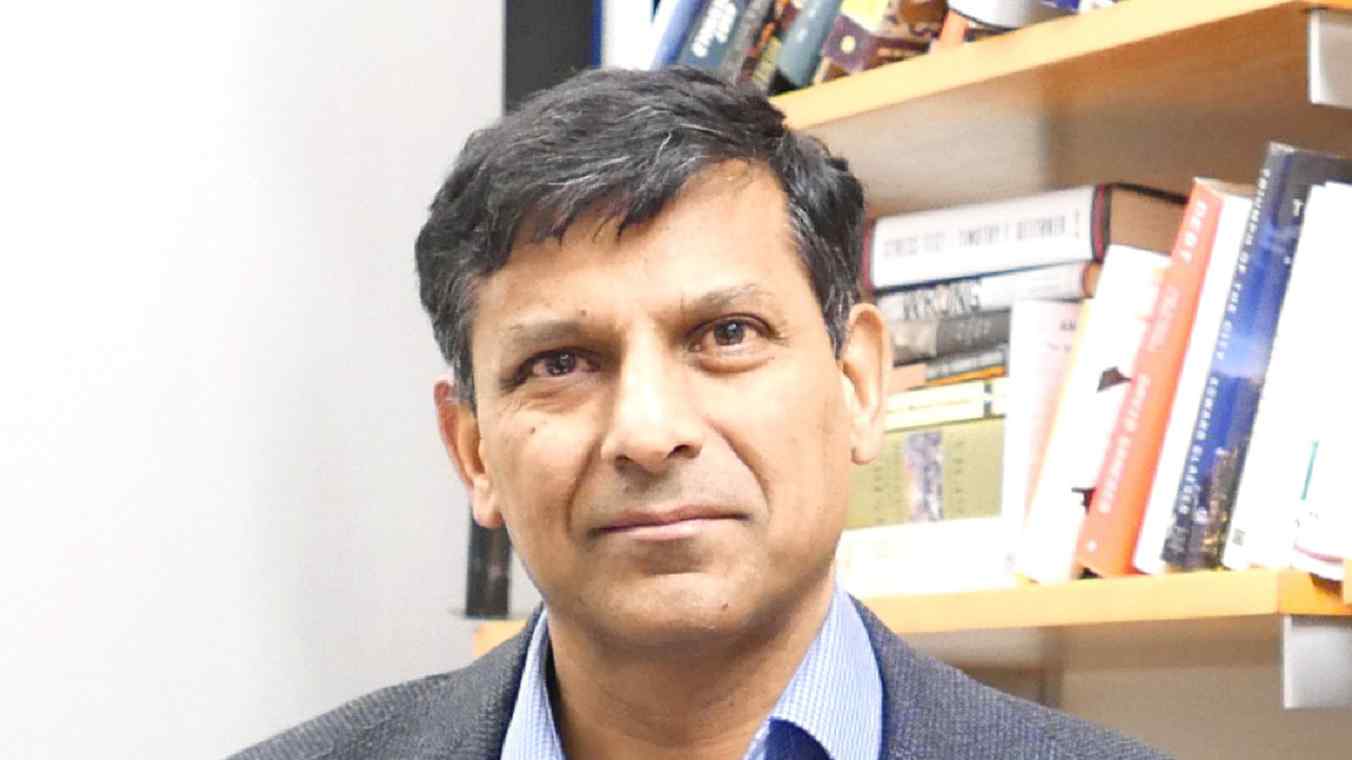 Why does China, with the world's largest population, and with its rich artistic, literary and cultural history, have so little ability to interest anyone outside its borders in its cinematic output? Why, with its government's desperate desire and enormous financial ability to achieve "soft power" by spreading its cultural influence and ideas around the globe, cannot the Chinese film industry create even a single movie that the world wants to see?

China has lately poured billions upon billions of dollars into state-of-the-art production facilities in hopes of achieving the international respect that global filmmakers and talents like America's Steven Spielberg, England's Christopher Nolan, Japan's Hayao Miyzazaki and India's Aamir Khan seem to win so effortlessly. But this investment has returned discouragingly limited results and for good reasons.

First, while China has invested heavily in hard assets for cultural production -- technical equipment of all kinds -- it has never placed much value on soft assets, that is, the unquantifiable human skills and experience that are the lifeblood of creativity. Few Chinese investors respect the vital importance of the creative spark, and as a consequence they do not reward it. Film and TV projects are treated as industrial enterprises that require the firm hand of a dictatorial director. There is precious little support for training and development in the fields of screenwriting, songwriting and other "intangible" arts, and so China's talent pool in these areas is extremely shallow.

Next, China's state arts and culture investment occurs under a political regime that is deeply antagonistic toward true artistic expression. On the one hand China's communist culture czars exhort artists and writers to "uphold the spiritual torch of the Chinese nationality and produce a greater number of excellent works" (former President Hu Jintao) while they simultaneously smother the efforts of their country's greatest artists. It's emblematic that China's most famous artist, Ai Weiwei, is the global poster boy for Chinese oppression and intolerance of independent thought.

Also, censorship is a major obstacle to success in popular culture. For Chinese filmmakers, the specter of government interference haunts every step of the creative process, burdening the artist like a set of heavy chains. Chinese censorship is a government tool for controlling the people, their thoughts and their impulses, and when applied to pop culture it unfortunately tends to squeeze every last original idea, every recognizable human truth, from the fabric of the content.

Finally, China's educational system discourages idiosyncratic expression, and generally aims to stamp out "undesirable" creative tendencies at the earliest ages. The Confucian philosophies that have guided Chinese society for many centuries put a premium on obedience to authority and adherence to elaborate rules of behavior. Anyone who dares to be different is swiftly put in their place. In the Confucian construct, performers are at the lowest level of the social hierarchy,  a rung or two below beggars and prostitutes. China surely has at least its share of the world's creative talent, but most of it goes unrecognized because the system requires its suppression.

"Good for the poeple"

China was not always so creatively destitute. For most of its history the Middle Kingdom was one of the world's great cultural exporters, deploying its art, ideas, language and political values across a huge cultural sphere that included India, Japan, Korea, Thailand, Vietnam, the Philippines, Bangladesh, Malaysia, and even to the West. But unlike the governments of, say, the Soviet Union or Communist Eastern Europe, the Chinese Communist Party has been vehement in its suppression of narrative content that does not strictly adhere to its conception of what is "good for the people." Any content that offers ideas or emotional experiences that fail to support the vision of the PRC as a communist utopia is verboten. Popular television programs are routinely thrown off the airwaves for being "excessively entertaining."

China currently has a film called "Youth" from one of its most respected directors, Feng Xiaogang, doing blockbuster business in the Middle Kingdom's multiplexes. This week it will surpass $200 million in box office collections. But the film has extremely limited appeal outside its home territory.

It is not that the story has a culturally and historically specific focus on the events of China's 1960's Cultural Revolution period. That would not be an issue if it were a compelling film. The problem is really that the movie has a convoluted and amateurishly told story. It commits the mortal sin of presenting a large group of characters without making it clear whom the audience is supposed to care about, or why. The direction is uneven, and often baffling. It is not a terrible movie, it is just not a very good one. And given the wonderful range of choices moviegoers enjoy when deciding where to spend their money, China's movies simply do not stand a chance outside China.

Rob Cain is a producer and entertainment industry consultant who has been doing business in China since 1987. He is a partner in film co-production company Pacific Bridge Pictures and founder of ChinaFilmBiz, a blog about China's film industry.