Is Japan set to join the world of esports? 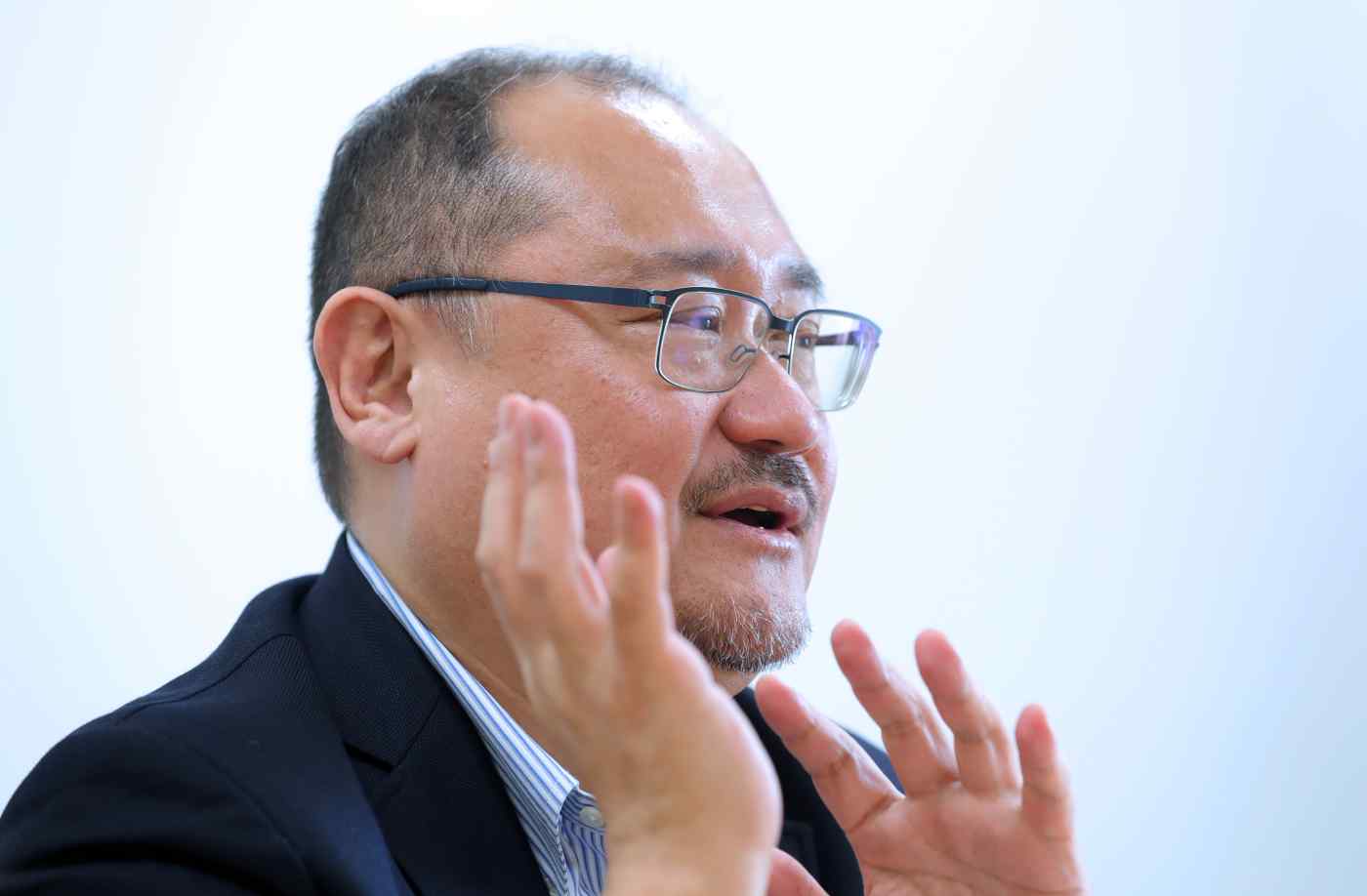 With prizes worth millions of dollars and crowds numbering in the thousands, professional computer gaming is big business in the U.S., Europe and many parts of Asia.

In Japan, however, restrictive marketing laws limit such competitions, despite the country boasting one of the world's oldest, largest and richest computer gaming industries.

Could 2018 be the year when this unbalanced situation finally begins to change? I certainly hope so.

The underdevelopment of esports in Japan is partly down to the "Act against Unjustifiable Premiums and Misleading Representations," which puts a 100,000 yen ($895) cap on cash prizes for events deemed to be aimed at selling a specific product.

Since gaming companies sponsor such events, from a legal perspective, tournaments are seen as promotional events designed to sell games. This effectively curbs the sort of professional competitions which draw large crowds -- and generate huge amounts of publicity -- in the U.S. and elsewhere.

But an important development is expected in spring 2018, when five gaming organizations will get together to form a new esports association that will issue professional licenses to players.

For professionals, games are a way of making a living, meaning they will buy a game regardless of whether or not there is a tournament. As such, competitions for license-holders will be deemed as not coming under the scope of the act.

This will clear the way for large-scale esports tournaments with prize money in Japan. If big bucks are at stake, it will only draw in more players.

Moreover, esports have already been added to the lineup for the Asian Games in 2022 in Hangzhou, China, and are also being touted as a potential Olympic event one day.

If Japanese parents see Japanese players winning gold medals at these events, perhaps they will not be so quick to tell their children off for spending hours on video games and esports will become totally respectable. If events take this course, as I hope they do, then 2018 will mark the year the journey began.

In recent years, the expansion of the online gaming market, led by smartphone games, has been the talk of the industry. But 2017 was a year in which the home video game market -- in terms of both consoles and game titles -- really grew. I fully expect the trend to continue into 2018, as the market enters a virtuous cycle.

The release of the Nintendo Switch in March was one of the catalysts for growth in the market. The console has already sold more than 10 million units, exceeding in-house expectations, as the company lined up triple-A titles like "The Legend of Zelda: Breath of the Wild," "Splatoon 2" and "Mario Odyssey." With more people owning a Switch, there will be more demand for different titles, which will work to further expand the home video game market.

Sony's evergreen PlayStation 4 also supported the expansion of the home console market. Despite being four years old, the machine is selling at a faster rate than its predecessor the PS2, which eventually sold an industry record of 150 million units in its 11-year history. Sony expects to have shipped a total of 78 million PS4 units by the end of this fiscal year, putting it on target become an even bigger hit.

This has given Japanese creators the confidence to believe their content can still be popular overseas. I think they will continue to release attractive titles going into 2018, which will inevitably lead to greater console sales. Competitors in the U.S., Europe and elsewhere will be watching closely -- as will players.

A title to look out for in 2018 will be the action role-playing game "Monster Hunter: World," the latest in the popular "Monster Hunter" series from Japanese developer Capcom, which is slated for a simultaneous worldwide release in January.

Previous installments were mostly released on mobile consoles like the Nintendo 3DS.

While mobile consoles account for a 60% to 70% share of Japan's gaming market, outside the country, the figure stands at around 10%.

The new Monster Hunter title will be released on PS4 and is clearly intended for a global audience. I think this will accelerate the trend of Japanese creators making games which are not confined to the domestic market, and we will see a more borderless gaming world in 2018.

Perhaps the biggest controversy in video gaming in 2017 concerned "loot boxes," virtual treasure chests embedded in games that players have to pay to unlock with real money, but without knowing what kind of reward is inside.

While these were not entirely new, U.S. game publisher Electronic Arts prompted a backlash when critics said it had taken the moneymaking aspect a step too far in the popular game "Star Wars Battlefront II."

I am convinced such features will only multiply in 2018, simply because it is an easy way for publishers to generate cash. This is justified as the cost of creating video games has skyrocketed in recent years. A triple-A title can cost upward of $35 million to make nowadays.

But I believe there is an acceptable way of installing loot boxes -- and Japan is already showing how. For example, in 2015, Nintendo introduced a system in the game "Animal Crossing: Happy Home Designer" for the 3DS. The company sold hard-copy trading cards which came in a pack of three for in-game features -- a "real-life loot box," if you will. Even when the gamers did not get what they wanted, because they had physical cards as souvenirs, it did not lead to any protests.

Gamers will get used to such softer kinds of loot boxing, while publishers will learn from their mistakes and find the right threshold.

Beyond 2018, artificial intelligence is a development which will transform how games are made.

The open-world role-playing game "Final Fantasy 15," released by Japan's Square Enix in 2016, offered a great example. Let's say the characters controlled by the player enter an ice cave, creators would previously have created intimacy by cutting to a short movie where characters would talk about how cold the cave was. In Final Fantasy 15, the use of AI allowed the characters to react to the surroundings naturally, without the publishers inserting the video scene.

Making movies is an expensive and arduous task; adopting sophisticated in-game AI tools can mitigate costs and effort, freeing up creators to spend more time and money on developing narratives and game systems. So there will be more high-quality games at a given price -- a dream for all gamers.