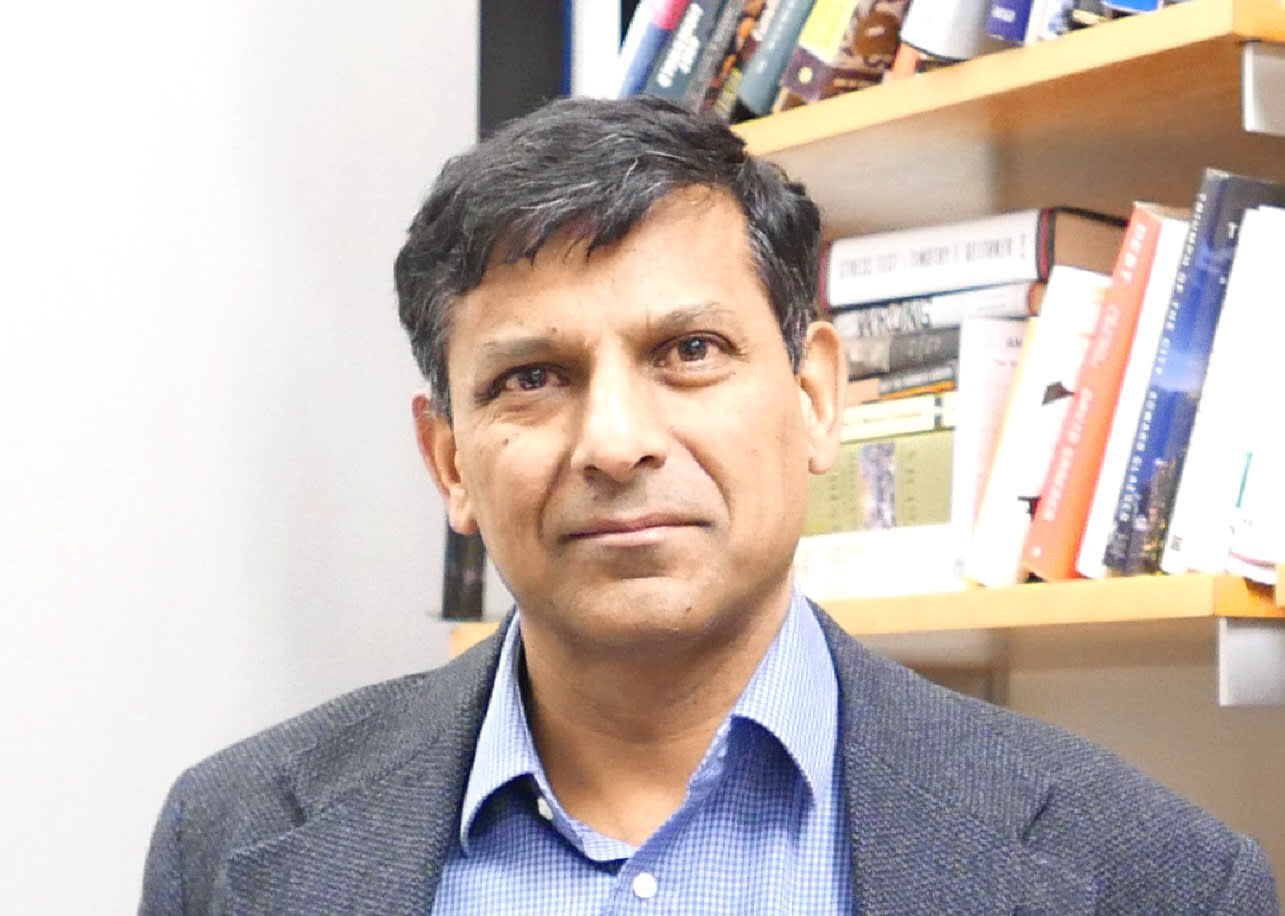 Raghuram Rajan, former governor of the Reserve Bank of India, warns that the world still needs to be vigilant against risks to the financial system. (Photo by Takeshi Kawanami)
Looking ahead 2018

Raghuram Rajan, the former governor of the Reserve Bank of India, sees a 2018 global economy in fairly good shape but a financial industry that is "far from being in the clear." In an interview with The Nikkei, the University of Chicago professor also warned that the world needs to stay vigilant against new and unforeseeable risks. This is the first in a series of interviews with prominent players in the financial, policymaking, industrial and academic sectors.

Q: It seems that optimism for the global economy is spreading in 2018. What is your view?

A: I think recently was the first time the International Monetary Fund has upgraded its growth forecasts rather than downgrading [them], which is good news. The world economy is doing better because all the engines seem to be firing for the first time -- the U.S., Japan, China, Europe. Europe, particularly, is doing better than expected. In Europe, the unemployment rate is coming down at about 1 percentage point a year. And in Japan, at 2.8%, it's extremely low.

So, why is inflation not picking up? Most economists would say that as the labor market gets tighter, eventually it's going to go back to wages. Even in the new economy where service price is low -- there's all this Uber replacing taxis and so on -- the point is at some point when wages start moving up strongly you have to see the consequences in inflation, unless productivity increases hugely.

Q: Would lower productivity not be a concern in such scenario?

A: Some of the innovations that are being made are not translating into actual higher output because it takes time. There was a period, 10 years in the 1920s to '30s, when productivity gains collapsed but then reasserted themselves afterwards. So there are temporary periods in which productivity can vanish, but it may be that it's a matter of time before it comes back.

Q: If inflation picks up, central banks will inevitably raise interest rates. Can they avoid creating financial shocks, such as plunging stock prices?

A: In the short run, because inflation still seems relatively quiet, people are willing to buy the argument that monetary policy will normalize in a very slow fashion. But inflation numbers could suddenly move up, and if they move up and there's a sense that the central bank is behind the curve, then it could result in somewhat rapid adjustment of asset prices also. That could create the downside risk, which so far, seems a little distant.

In an economy which is running at potential, to keep real interest rates negative for too long is problematic, both from the potential inflation but also from the financial stability perspective. We are seeing some excess. If you look at covenant-lite loans [for which little collateral is needed], they are a multiple of what they were before the financial crisis. I still won't say it's at crisis levels or anything of that sort, but I would say the longer we stay in these very accommodative conditions, the more risk we run of high leverage in certain areas of the economy, creating sort of a serious delta.

Q: So the global economy has simultaneous growth, as well as the seeds of the next crisis?

A: I don't think we can stop being vigilant. There are good reasons why people are feeling happier, why the global economy is doing better, but I think on the financial side we're far from saying we're in the clear. And with the asset prices very heavy, with leverage up, the risks are not small. 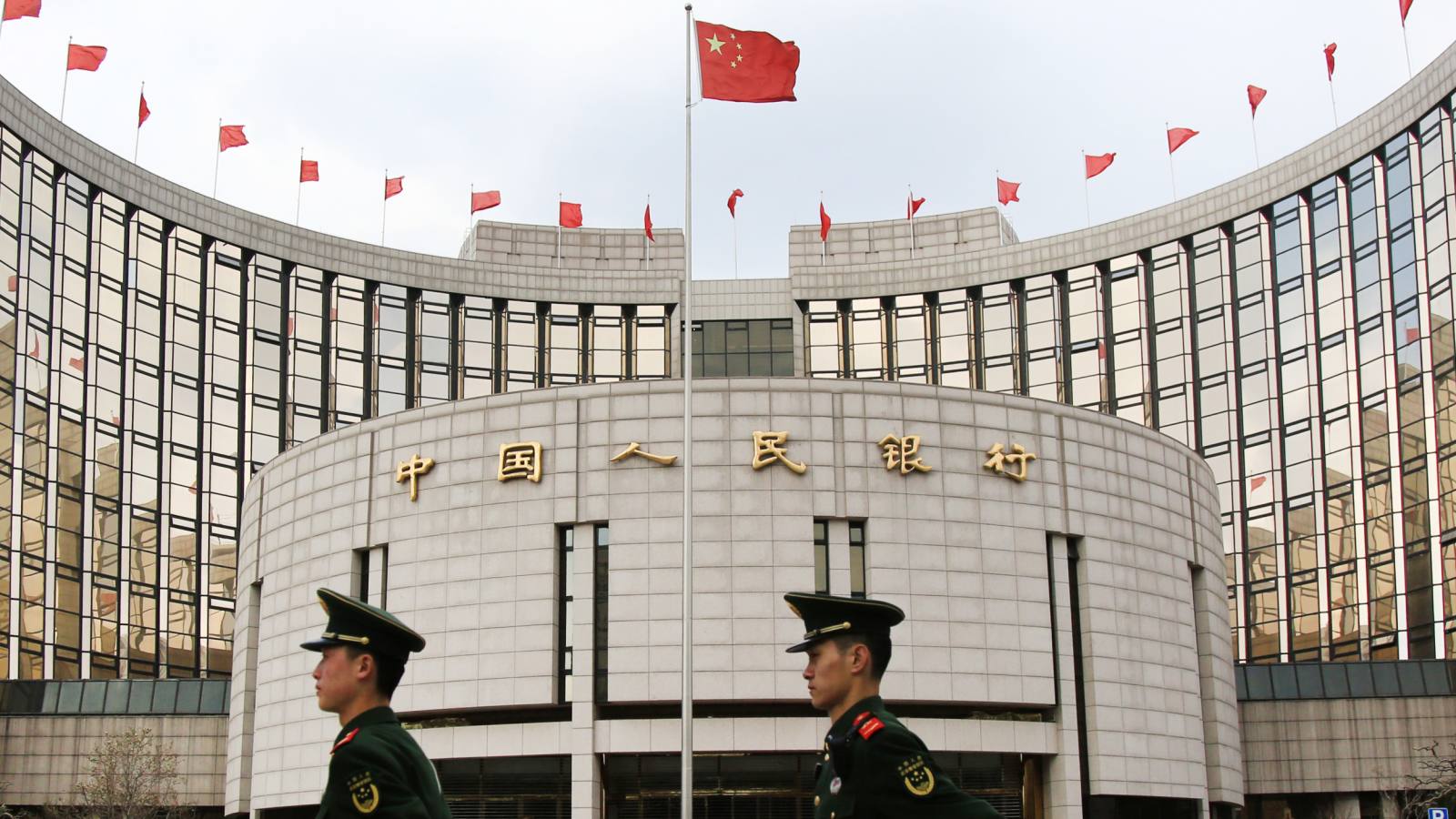 Take the last financial crisis. It came from subprime [mortgages]. It turns out it wasn't small, but whatever that was wasn't necessarily overwhelming. But because it was spread through the financial system it disrupted everything else. I think the point is that the crises that are usually really tough come in places that you don't really see that well, and come because assumptions that you made about how the economy operates are not valid, and they get overturned.

Q: What is required for sustainable growth, should governments ask companies to raise wages, as Japan is doing?

A: I would want a much better sense of why wages weren't increasing despite tight labor markets before advocating sort of forcing the firms. If labor markets are so tight, they will pay higher wages [by] themselves. I am very wary of [governments] saying, "You should pay thus and such wage increase," because it may be that if you force it, you are actually overpaying some segments. And as a result, you become less competitive.

Q: What do you think about the effect of fiscal measures, such as the big tax cut in the U.S.?

A: The U.S. economy is pretty much growing at potential, and with low levels of unemployment. So the stimulative effects of tax cuts in the short term will not be that high because the Federal Reserve will have to move for correction if it overstimulates the economy. Tax reform which increases the deficit has unknown consequences down the line, and there are offsetting effects of higher debt among others, which slow down any potential growth effects.

Raghuram Rajan, 54, was governor of India's central bank from 2013 to 2016. In 2005, as chief economist of the International Monetary Foundation, he predicted a U.S.-triggered financial crisis. That reality hit three years later.