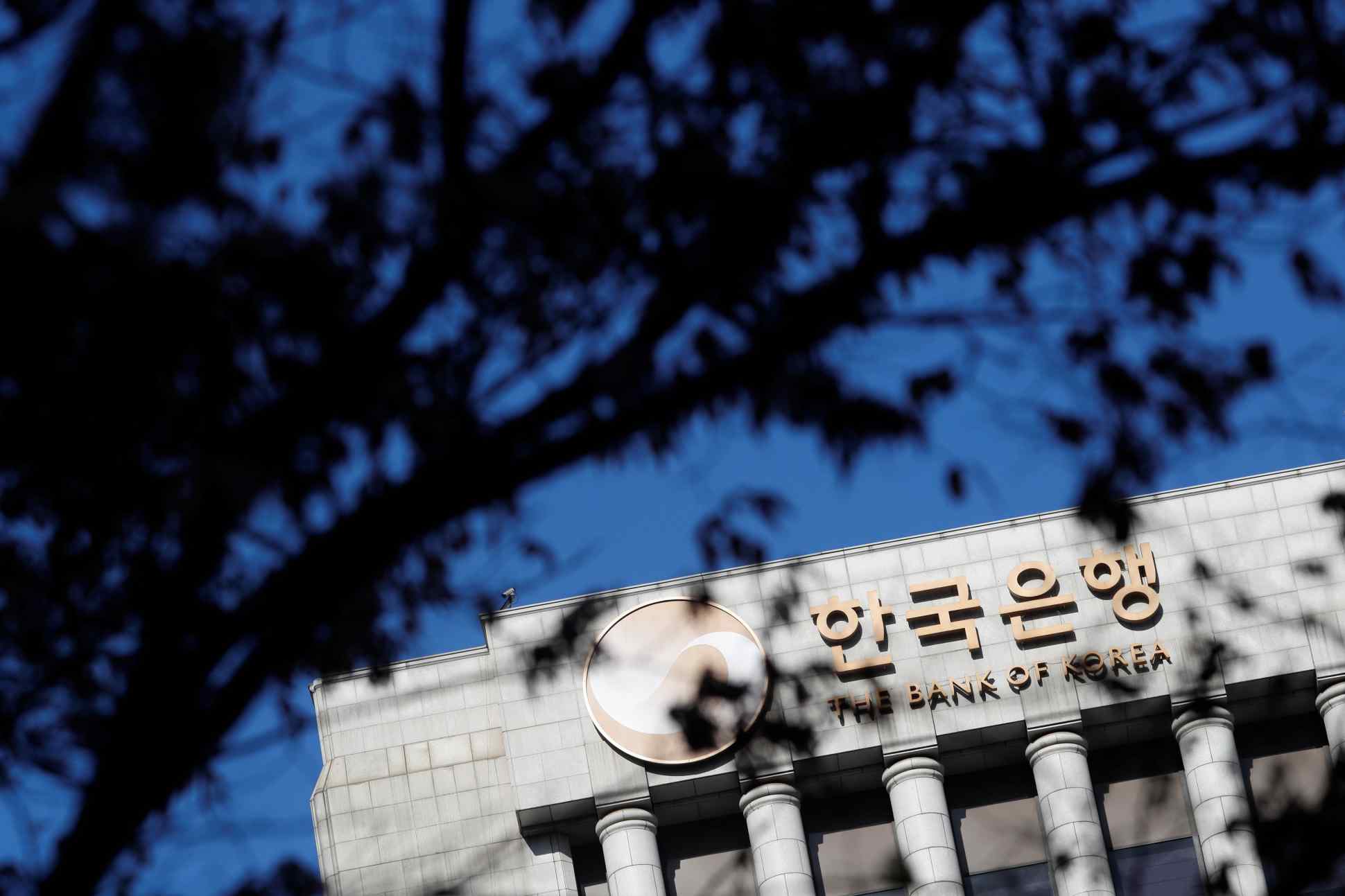 The Bank of Korea has joined the U.S. Federal Reserve in reversing the unconventional easy-credit policy once led by the Fed and other central banks.   © Reuters
Looking ahead 2018

QE unwinding is more dangerous than it appears

At the end of November, South Korea raised interest rates for the first time in six years.

South Korea is one of many emerging markets where central banks quietly piggybacked on unconventional monetary policy implemented by central banks in developed markets, led by the U.S. Federal Reserve, as they expanded liquidity through a combination of low interest rates and quantitative easing.

The Fed has now reversed course, and South Korea has followed suit. The Fed raised interest rates in early December for the third time in 2017, and is expected to continue to tighten policy, with three or four more upward moves in rates likely in 2018.

When it comes to rate hikes, Asia still follows the US lead

Yet most analysts remain optimistic that the central bank-endowed liquidity which did so much to inflate the prices of financial assets in both developed and emerging markets will continue -- largely because the Bank of Japan and the European Central Bank are still on an easing trajectory. That could be a perilous misjudgment.

"The unwinding of QE is probably the most dangerous process currently under way in policy circles," said Jan Dehn, global head of research for Ashmore Group, a U.K. investment manager specializing in emerging markets. "The biggest risk to [emerging market] investors continues to come from developed markets."

Economists at JPMorgan said in their weekly Global Data Watch on Dec. 15 that the Fed's expected cumulative increase of 125 basis points (counting the December move and an anticipated four further rises in 2018) and a forecast $417 billion shrinkage in its balance sheet as QE is unwound "is not set to produce a follow-through elsewhere."

The bank said that overall global policy rates are anchored by expectations that the interest rate policies of the ECB, BOJ and the People's Bank of China will remain on hold. It added: "A combined $700 billion rise in the ECB and BOJ balance sheets more than offsets the Fed's unwind."

That hopeful note may be far too optimistic, however. The biggest threat facing emerging markets (setting aside the possibility that one or more of the many geopolitical threats on the horizon may materialize) is the prospect of reduced liquidity -- especially, though not only, from the central banks of the largest economies. The fact that so many analysts are complacent makes the risk of a correction all the more real.

Emerging markets were clearly among the greatest beneficiaries of developed market central bank actions. Indeed, $260 billion of portfolio inflows to emerging markets since 2010 were due solely to the Fed's unconventional monetary policies, according to the International Monetary Fund's latest Global Financial Stability Report. This should be taken as a warning that any reversal could have an equally significant impact in the opposite direction.

"Balance sheet normalization in major advanced economies could tighten financial conditions in other countries, raising long-term rates and inducing capital outflows from those countries," the report warns. A blog on the IMF website by Robin Koepke, an economist in the fund's monetary and capital markets department, calculates that $40 billion flowed out of emerging markets in seven weeks after Ben Bernanke, the then-chairman of the Fed, alluded in May 2013 to the possibility that the central bank would shortly begin to reduce its pace of asset purchases.

In moving from negative or zero real rates to positive real rates, South Korea is hardly alone. China is already tightening monetary policy through administrative methods, while overall financial conditions are being squeezed as Beijing reins in the country's shadow banks. Indeed, one of the big risks facing the mainland today is the risk of over-tightening.

"The odds of a rate hike [in China] are rising," said Haibin Zhu, JPMorgan's chief China economist. Interbank rates, especially Shibor, the Shanghai Interbank Offered Rate, remain close to their high for the year at about 4.80%. The 10-year Chinese government bond yield moved above 4% in November. In mid-December, the PBOC raised the cost of its reverse repo and medium-term lending facilities slightly in a warning signal to financial institutions. "The risks are skewing toward a larger than intended policy-induced slowdown," Zhu added.

Concern with central bank tightening is amplified by the fact that many investors have plunged into illiquid products in their search for yield in a zero or low-interest-rate world. "The late-cycle search for yield often leads to financial market imbalances. In the last cycle, the search for yield drove investors to apply high leverage to structures that featured some pretty dramatic mismatches between maturity and liquidity," Goldman Sachs said, identifying market themes for 2018.

"When runs on funding forced an unwind of those structures and trade positions, it set in motion a downward spiral in prices," the bank said. "This time around, illiquidity is the new leverage. Instead of seeking levered exposure to low-spread assets, the search for yield has driven investors to earn incremental yield by leaning harder (into products that are not easily tradable). Examples include private equity, private debt, direct lending and commercial real estate, among others. The compensation for owning illiquid assets has consequently compressed."

In addition, some central banks in major emerging markets may be forced to raise rates even though growth has slowed, which should argue for a reduction in the cost of capital rather than an increase. India, for example, could benefit from a cut in rates, from a macroeconomic point of view. But as oil prices rise, and given the probability that the government's fiscal deficit will grow, the Reserve Bank of India may raise rates rather than lower them.

In a rational world, investors should be able to deal with a steady, long-anticipated rise in rates, especially when fundamentals are relatively benign. But the history of finance shows that markets usually overshoot. It would be nice to believe that 2018 will prove an exception, but prudent investors will at least hedge that bet.