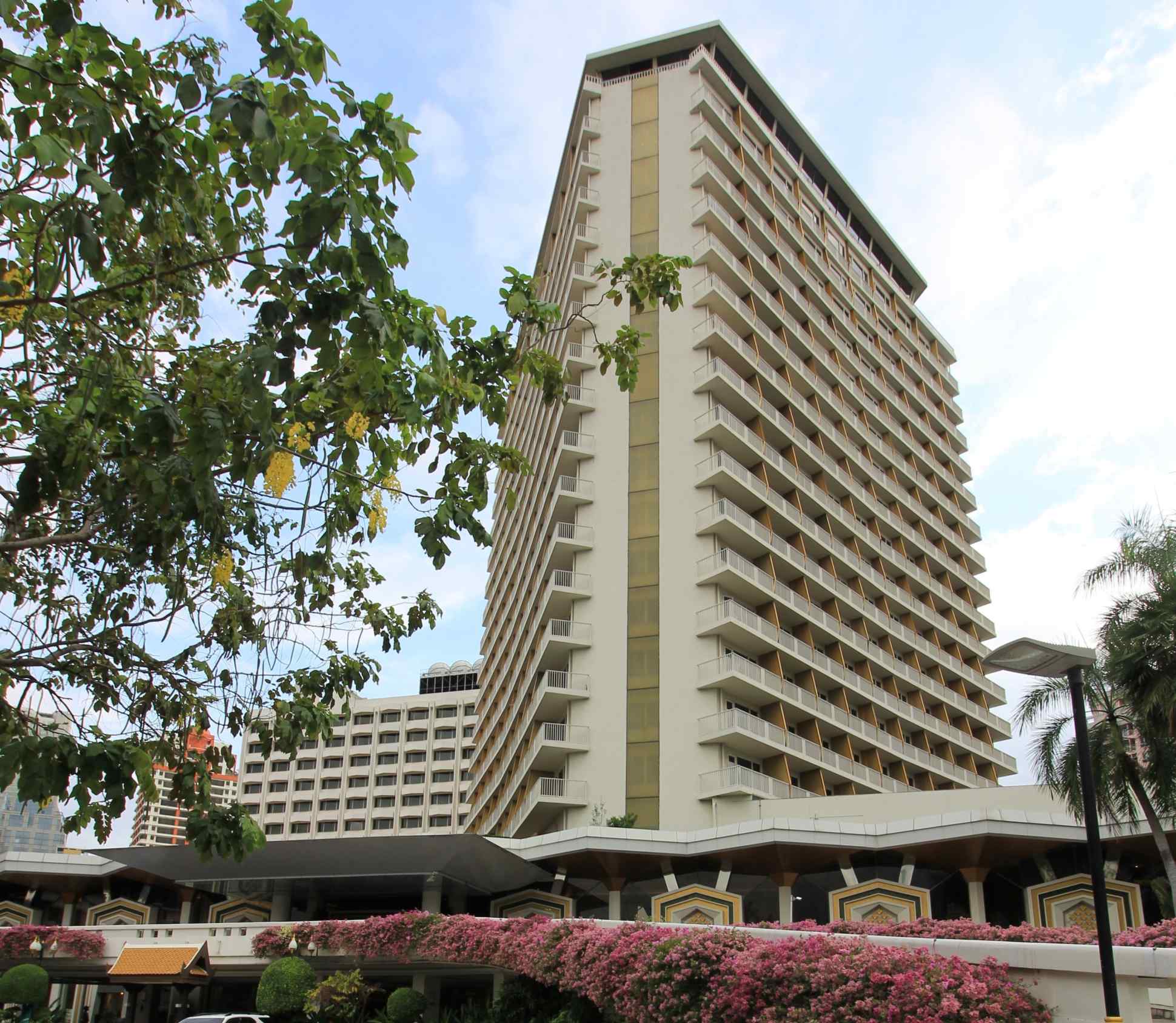 A Buddhist take on the fate of Bangkok's Dusit Thani hotel

For Thais, the demolition of a landmark is a reminder of life's impermanence

In early 2014, I had to slip through a crowd of ultraconservative anti-government protesters, some sporting royalist yellow shirts, at the entrance to Bangkok's business district to reach the Dusit Thani, a landmark hotel that was once the tallest building in the Thai capital.

I had an afternoon appointment there with one of the street movement's young leaders. We began the interview by joking about how the hotel was perfectly located for its leaders to cool off before climbing onto the stage in the park across the road to blast another volley of invectives.