A sporting chance for peace

After Easter bombings, Sri Lanka looks to soccer for a return to normality 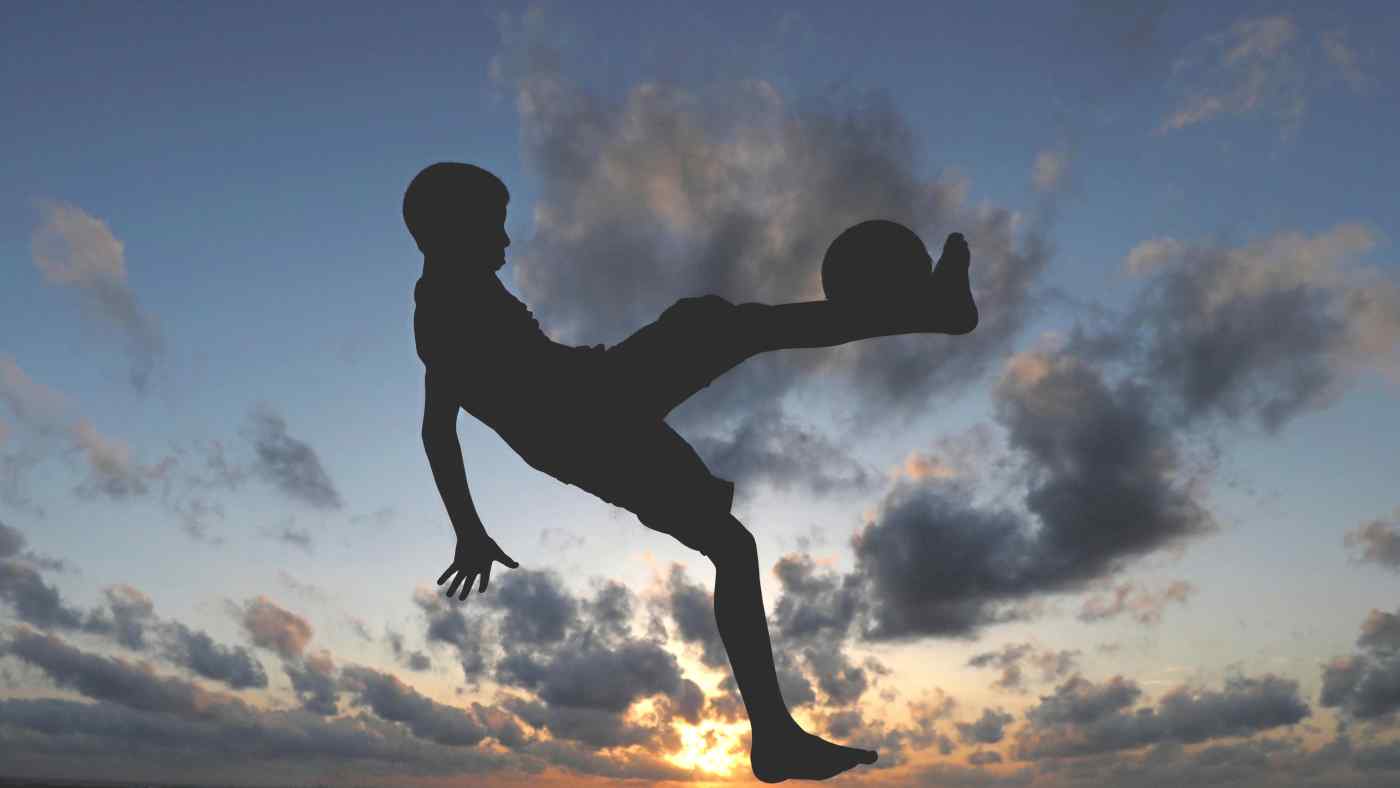 My honeymoon was in Bali, not long after the 2002 bombings that killed more than 200 people. It was quieter than usual, in both senses. There were fewer people heading to the hotels, restaurants, temples and beaches of the lovely Indonesian island, and little of the buzz associated with one of Asia's prime holiday destinations.

Tourists kept to themselves, speaking quietly and avoiding the bigger attractions. People did not seem especially nervous about a repeat attack, but the atmosphere was subdued and a little surreal. Almost a decade later, there was a similar feel in Tokyo after the 2011 earthquake and tsunami. For months afterwards, the world's biggest city went about its daily business in low-key fashion.