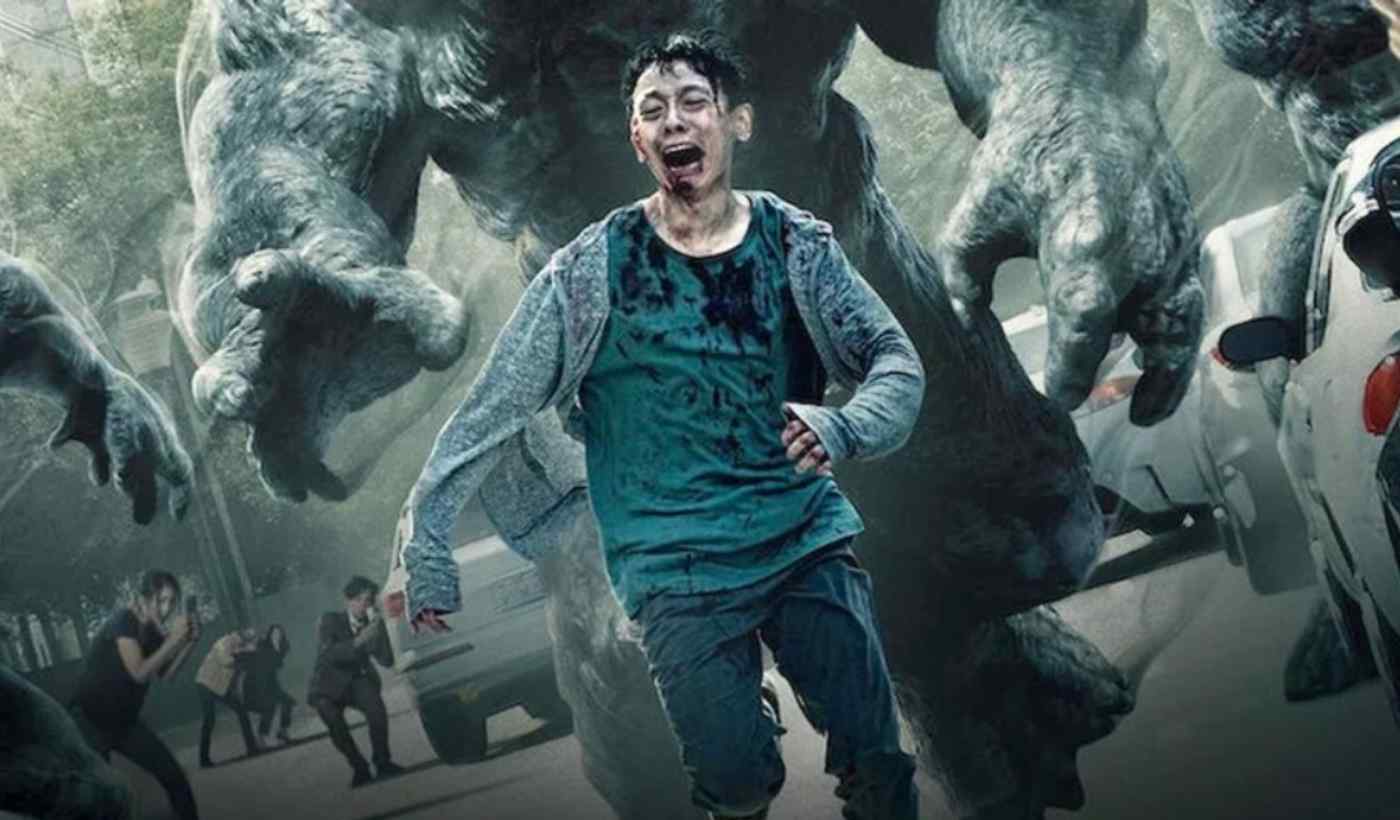 The best part of cleaning out my late parents' home in Italy early this year was stumbling on the vestiges of my "twisted" upbringing: a huge collection of heavy metal records and horror video tapes and DVDs that I amassed from the late 1980s to the mid-2000s but left behind when I moved to Asia.

My treasure trove of international "video nasties" included classics such as Tobe Hooper's "The Texas Chainsaw Massacre" (1974), George Romero's "Dawn of the Dead" (1978) and Ruggero Deodato's "Cannibal Holocaust" (1980). But looking through it set me thinking about how genre films -- an umbrella category including horror, sci-fi, thrillers and fantasy, among others -- have developed over the past four decades, switching from a largely Anglo-American focus to domination by Asian products, especially from South Korea.