Australia's firestorm is a wildlife disaster

More than 1 billion animals are feared to have died, and many more will follow 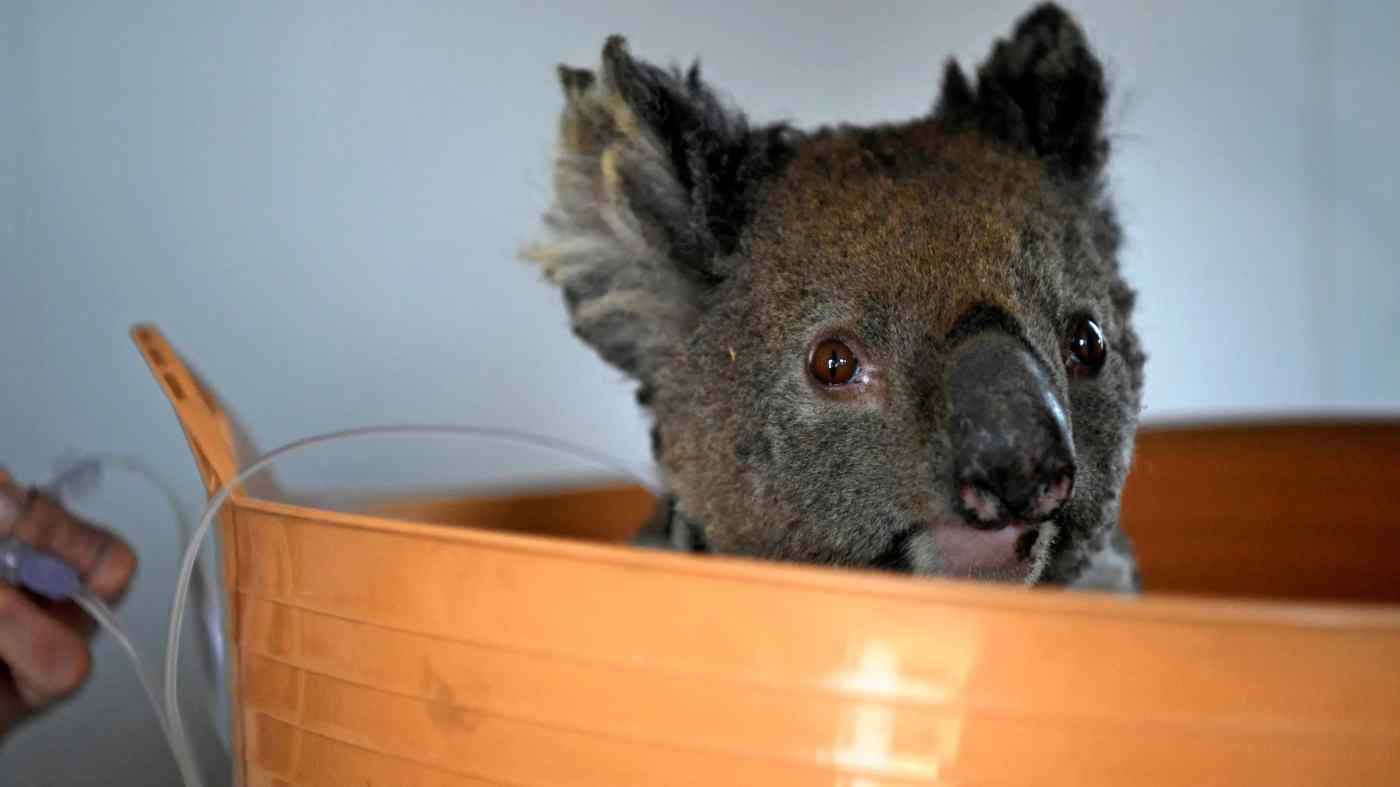 Six months ago, koalas were so abundant in the wildlife paradise of Kangaroo Island, off the coast of South Australia, that authorities were being urged to consider a cull. Today, up to 25,000 koalas -- half the island's population of the bear-like marsupial -- are feared dead in the bushfires that have raged across much of the country in recent weeks.

In the charred forests of the Blue Mountains, inland from Sydney, helicopters are dropping carrots and sweet potatoes to feed rock wallabies searching for food in their devastated environment. Nearly 2,500 km to the west, sharpshooters have just killed more than 5,000 wild camels, desperate for water, that were threatening the health and safety of remote Aboriginal communities.