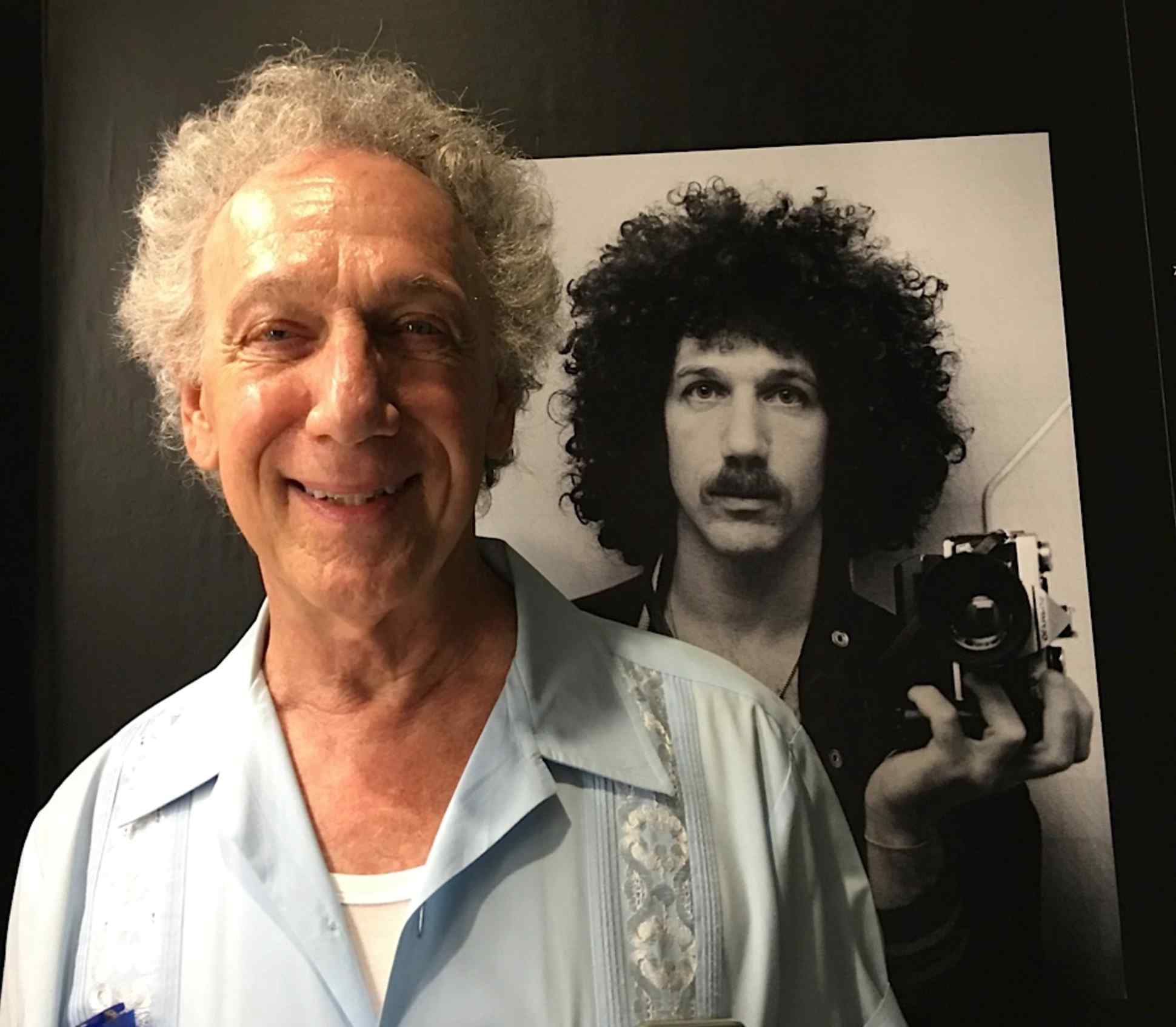 American photographer provides an entry to a piece of history

As the band was winding down a series of Rolling Stones covers at Red Shoes, a rock music club in central Tokyo, veteran American photographer Bob Gruen pushed through the overflow crowd, wrested the microphone from Japanese rock star Makoto Ayukawa and began to warble the 1920s song "When You're Smiling."

The event was part of the celebrations around a retrospective exhibition of Gruen photographs and the Japanese publication of his book "Rock Seen," a collection of iconic images that represents a visual record of rock music history from Elvis Presley to Michael Jackson.