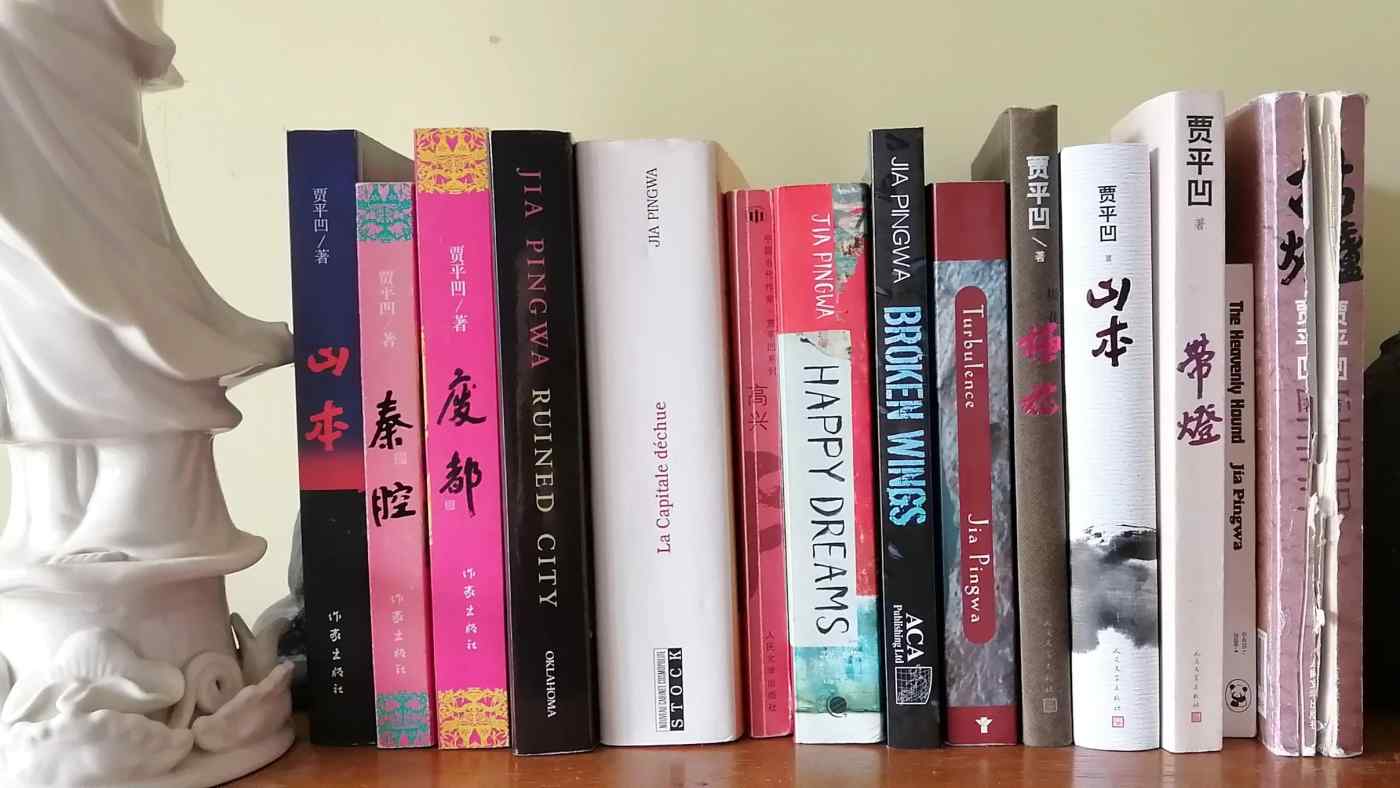 "If you come here rescuing kidnapped women, we won't have any wives left! Pull harder!"

So speaks a character in Chinese author Jia Pingwa's novel "Broken Wings," flavorfully translated into English this year by Nicky Harman. A policeman and a journalist have accompanied a woman into the Loess plateau of north-central China. The woman has traced her kidnapped daughter, Butterfly, to a village there, where she has been sold as a "wife."

It is a rescue operation, but the villagers fight back ferociously, ignoring the gun the policeman waves at them. It is a stunning repudiation of the state's authority, as the men of the village assert what is to them an older, more basic right: to have families.

Butterfly's body is caught between her captors and her rescuers. She hangs half out of the car in which her mother sits, tugging desperately at her child. Her shoes and trousers are pulled off in the melee.

We see this happening earlier in the book as well, as Bright, the man who paid for her, is goaded into raping her by the other men of the village. But Bright is the only one who has intercourse with her. Butterfly is not a whore, after all. She is Bright's wife.

This is a difficult book. Jia's trademark humor and ear for the cadences of rural speech make no attempt to disguise the sexual and other violence that runs through Broken Wings like a throbbing vein. That he explicitly attempts to humanize Butterfly's captors is even more problematic.

Jia states in an afterword that he seeks to place the criminality of the villagers in context. Bright, like the other men in his village, is a "bare branch," left without women to marry. Gender prejudice, sex selection, and decades of the now defunct one-child policy are contributory factors.

But Jia sees a larger phenomenon, that of unchecked rural flight to the cities: "No one mentions the fact that the cities have plundered wealth, labor power and women from the villages. ... These are the last villages in China, and the men are probably the last bachelors too."

The move from a primarily rural population to an industrial-urban one is state policy in China. Is the state to blame, then, for these "bachelors" kidnapping and raping their "wives?"

Jia is a popular author in China. His books have been feted by critics and (at times) banned by the state. That he has written so openly about issues that many powerful people in his country would wish to remain unsaid is part of the complex legacy of the Cultural Revolution.

"Scar literature" explicitly dealt with the horrors that particular fracture wrought in Chinese society at every level. Since then, newcomers to China and its arts have often been dumbstruck by how openly certain issues have been addressed in this most diligent of surveillance states.

But that long thaw is now over. In recent times, academics who have spoken against the government or its policies have been demoted, or fired. Artists and writers are discussing self-censorship again. Music promoters mutter darkly about visas being denied to performers and the disappearance of once-thriving underground scenes. You wonder if authors like Jia will be able to keep writing with the relative freedom they have enjoyed up to now.

As the chill deepens, anxiety hovers ever closer to the surface. But an equally significant proportion of Chinese society does not seem to care.

You can point to material prosperity, or anxiety over losing it, as a rationale for what can only be described as a national turning away. Growing nationalism also plays a part, in the face of a trade war and increased international scrutiny -- unjust, in many Chinese eyes -- over the situations in Hong Kong and Xinjiang.

An example of this ability to ignore what is inconvenient is revealed in a recent study into internet behavior and attitudes toward censorship by scholars from Peking and Stanford universities.

They concluded that their group, young college students in Beijing, knew their everyday digital access was controlled and censored. But it did not matter enough to the students for them to demand better information. In effect, these young people, the supposed cultural and intellectual elite-in-waiting of the new China, had been trained to only want what was available.

Writers like Jia, who bring stories like Butterfly's to the mainstream, help to stem that tide of indifference. But those stories need to be read, and their availability is under threat. Soon the problems of people like Bright and Butterfly will be too distant, too remote from the cities where most of China's people now live.

In winter, you just take bare branches for granted.

Avtar Singh is a Europe-based writer who formerly lived in Beijing. His latest novel is "Necropolis," set in New Delhi.