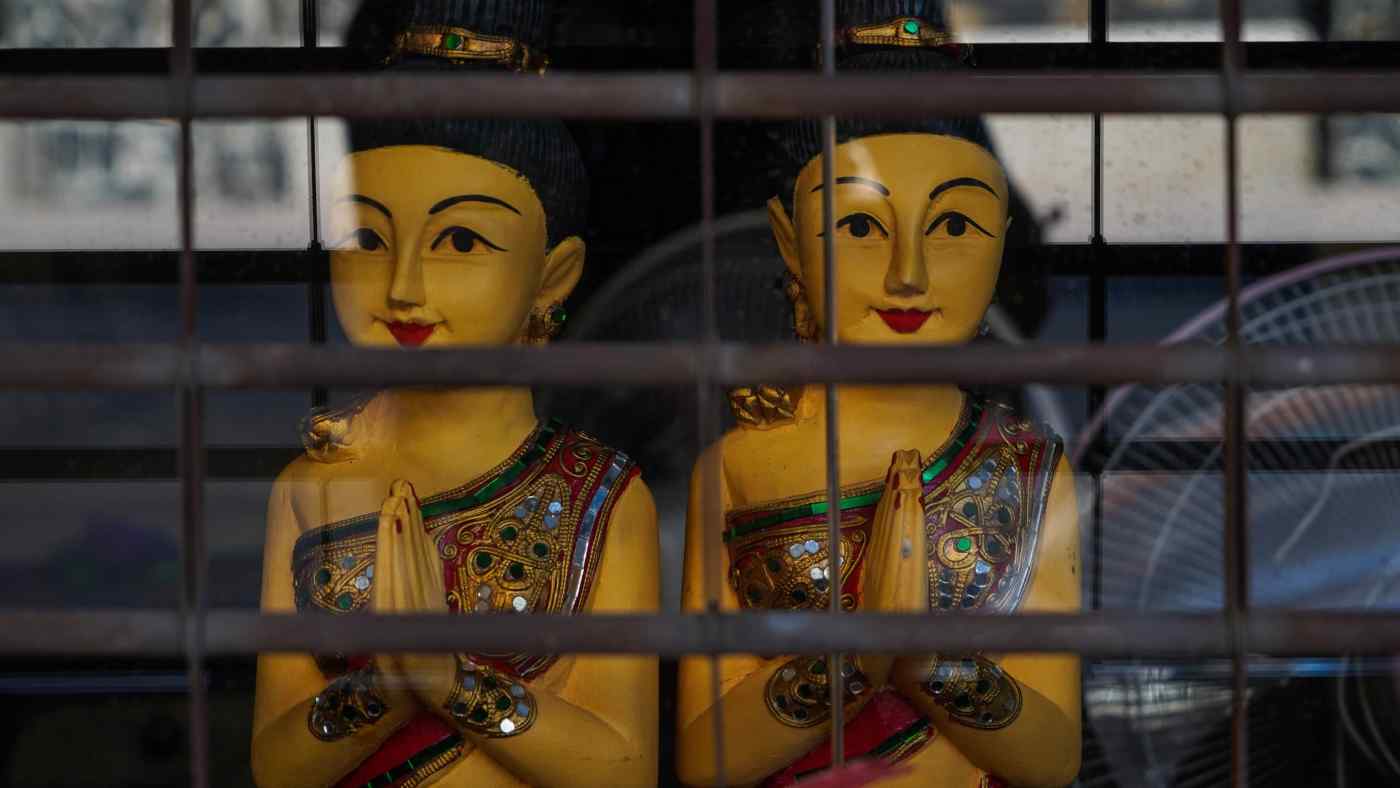 A few days before England’s national cricket team arrived in Sri Lanka for a series of international matches in March, the visitors announced that they would be dispensing with the tradition of shaking hands --a time-honored gesture of sportsmanship on and off the field that has enhanced the sport’s image as a “gentlemen’s game.”

That shift in sporting etiquette was probably inevitable as fears of the COVID-19 virus spread. The tour was called off in the middle of the second match in Colombo, but not before the players had replaced hand-shaking with light-hearted gestures such as bumping clenched fists, rubbing elbows or touching feet.

By then the World Health Organization had made clear that such alternative greetings were far safer and healthier than shaking hands. As The Guardian, a U.K.-based newspaper, put it: “Science says shaking hands is disgusting,” since research shows that people typically carry 3,200 bacteria from 150 different species on their hands.

As we now know, it can be extremely dangerous when one person’s skin touches another’s, especially now, considering that one party could be carrying the SARS-CoV-2 virus, which causes the COVID-19 illness. Bumping fists means less skin contact, with fewer bugs transferred.

As countries have enforced social distancing and gone into lockdown, however,  questions have arisen about other Asian cultural greetings that are used to convey warmth and camaraderie. Must these widespread and traditional ways of greeting family and friends also be consigned to the dustbin of history?

I am very much at home with the etiquette adopted by cosmopolitan Asians in the tropics: the warm, physically engaging manner of greeting close friends with a hug or a peck on the cheek, and a handshake. It is an endearing demonstration of bonhomie and sets the mood and tone of the exchanges to follow.

The same goes for the physical greetings common in the Islamic world -- extending the hands to clasp another’s in a gesture of salaam aleikum (“peace be with you”), followed by a hug if the people meeting know each other well. Such greetings are de rigueur for political leaders from Muslim countries and common among lesser mortals meeting at mosques or on main streets.

However, having grown up in Sri Lanka, married a Japanese and lived in Thailand, I am just as at home in societies that place more cultural stock in “non-contact” traditions of greetings that are shorn of physical contact. Sri Lanka, Thailand and India, for example, have names for the Asian gesture -- known respectively as “ayubowan,” “wai” and “namaste” -- in which the opened palms are brought together in front of the chest to show respect. In Japan, my wife also introduced me to the habit of ojigi -- bowing as a greeting.

Not surprisingly, the Asian media have picked up on rising global interest in healthier greetings. The Thai press played up the virtues of the wai, for example, as reports from Europe and North America showed images of people adopting the greeting to avoid shaking hands. There was a similar sense of pride in Sri Lanka and India as these nonphysical Asian greetings were seen to be finally coming into their own.

It remains to be seen whether these initial signs of change in social behavior will become a permanent legacy of the pandemic, but there is no doubt that it could happen. After all, the world changed dramatically in the 1980s and 1990s after the threat of AIDS, caused by the Human Immunodeficiency Virus, made condoms more widely acceptable for sexual contact. In Thailand, 7.7 million lives were saved as a result, according to a World Bank estimate.

But the impact of such a change would not be the same everywhere. A world in which people cannot touch each other socially would be a bitter pill for Western and Islamic societies, for which the death of handshaking, salaaming, hugging and kissing would remove a social glue that helps to bind people together.

The habit of touching is also extremely difficult to shake, as Dutch prime minister Mark Rutte inadvertently demonstrated during a televised Covid-19 press conference in March, when he warned people to stop shaking hands and then immediately did so with the head of the Netherlands’ public health institute. New Zealand’s Maori population is finding it equally difficult to abandon its traditional hongi (nose rubbing) greeting.

The transition might be easier, though, in those parts of Asia where a global reform of social greetings as a result of COVID-19 would reinforce traditional forms of non-touching etiquette -- which imposed a gentle form of social distancing even before it became a lifesaver.  Japan, take a bow.