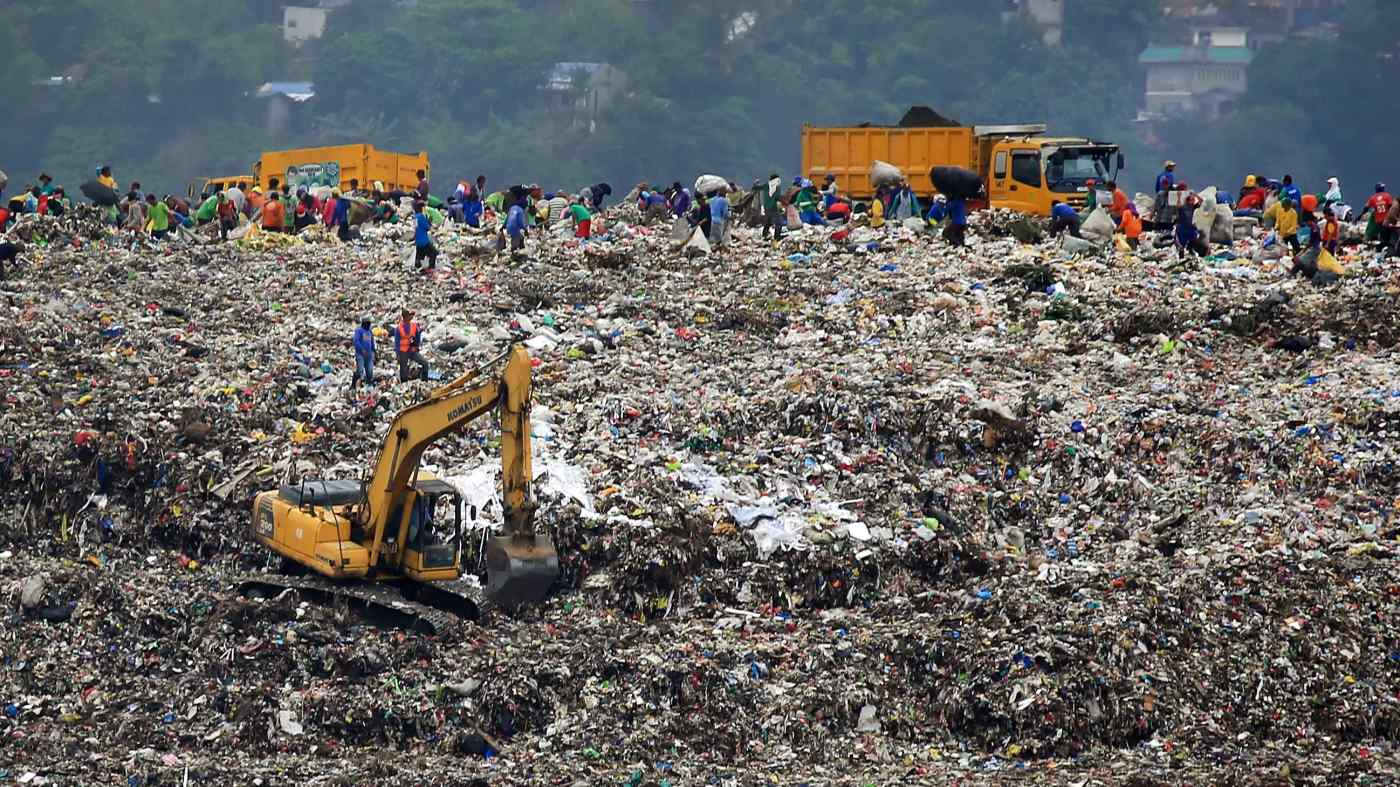 People scavenge through a mountain of garbage at a dumpsite in the Payatas slum in Manila. (Photo by Akira Kodaka)
WILLIAM MELLORMarch 13, 2019 09:30 JST | Philippines
CopyCopied

There are two starkly different ways to measure the Philippines' progress toward its official aim of becoming a "prosperous, predominantly middle-class society where no one is poor" by 2040.

One is to examine the country's impressive success in expanding gross domestic product, which grew by an average of 6.4% a year from 2010 to 2017, compared with 4.5% between 2000 and 2009. Rong Qian, the World Bank's Philippines senior economist, said in October that hitting the 2040 target would require the Philippines to triple GDP per head over the next 22 years -- "a challenge that the Asian Tigers and China have managed to accomplish in the past."