Developing Asia can do without Western 'influencers' 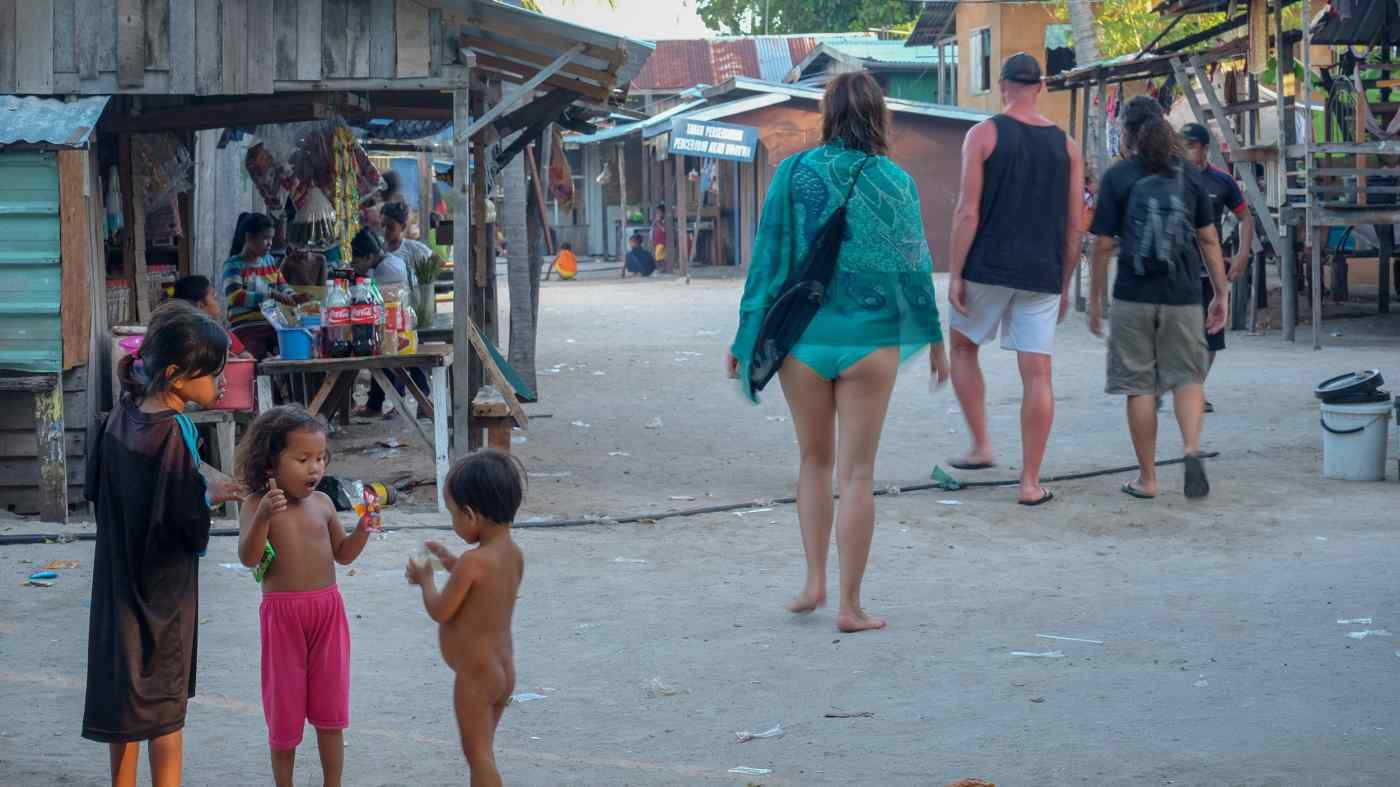 GEORGE TOWN, Malaysia -- When I started traveling overland around developing Asia nearly 15 years ago, paper guidebooks were my Google, and my cellphone -- lacking a fast mobile data connection -- was most useful as a pocket alarm clock. If I wanted to send a picture home, I'd have to find an internet cafe, connect my digital camera and risk getting its memory wiped clean by a hidden virus. More important, before visiting a country I would try to familiarize myself with local customs and cultural and religious sensitivities.

That seems to be the exception rather than the norm in the digital era. Ever since travel became a leisure activity, there have always been "ugly tourists." This is especially true in developing Asia, where Western travelers have attracted scrutiny for cultural insensitivity and bad behavior since the infamous Hippie Trail shuttled drifters between London and India in the 1970s. But many decades later, we have seen the rise of a more bombastic, self-promoting generation of Western "influencers" -- internet content creators with few editorial filters between their snap judgments and the screens of social media consumers around the world.