India renames a favorite food to remove its Chinese flavor 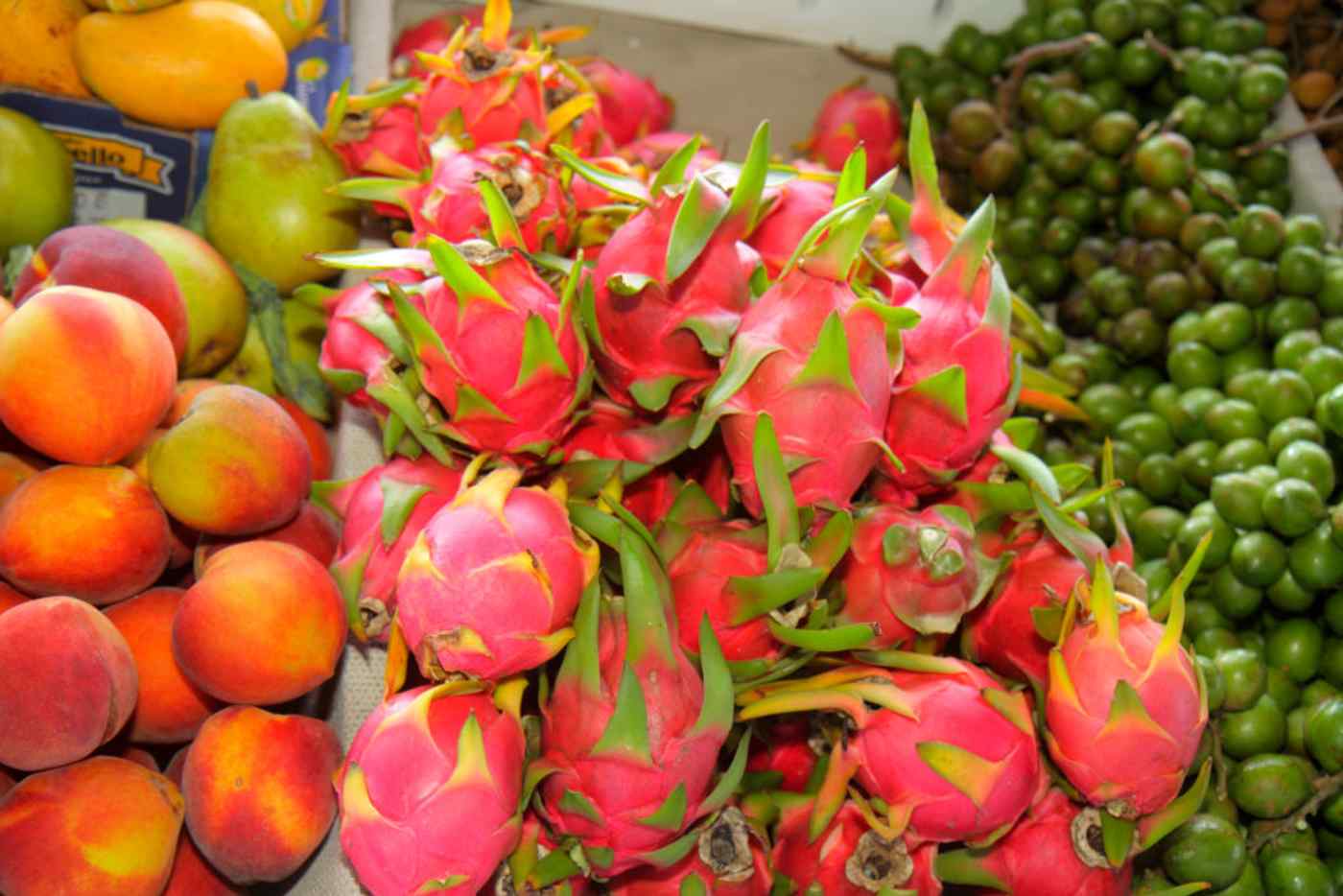 The dragon fruit has no real Chinese connections other than its English-language name.   © Getty Images
NEETA LALFebruary 24, 2021 11:03 JST | India
CopyCopied

Incensed by a military stand-off on its Himalayan border with China, where at least 20 Indian soldiers have been killed, India is hitting back -- by changing the name of one of its favorite fruits.

Announcing the decision, Vijay Rupani, chief minister of Gujarat State, said the dragon fruit would henceforth be called "kamalam," which means lotus in Sanskrit, because its English name "reminds one of China." The lotus is India's national flower and the symbol of the ruling Bharatiya Janata Party, to which Rupani belongs.

The political reasons for the rechristening spurred a flood of jokes on Twitter. "The dragon has been slayed," remarked one politician. "Hallelujah! The dragon has been shown its place ... oh wait, I meant dragon fruit," replied another, accompanied by a flurry of laughter emojis.

Others asked, why stop at dragon fruit? Why not rename all objects whose names are reminiscent of China? White sugar, for example, is called "cheeni" in Hindi, and a cooking wok is known as a "cheenachatti" in the southern state of Kerala -- both unmistakably alluding to the utensil's Chinese antecedents.

Ironically, though, the dragon fruit has no real Chinese connections other than its English language name. An Asian favorite, the fruit is native to Mexico and to South and Central America, and is widely grown in sub-tropical regions of Southeast Asia, the United States, the Caribbean and Australia.

Its production in India has also attracted central government support -- Prime Minister Narendra Modi extolled the virtues of the fruit in his monthly radio show Mann Ki Baat (Heart-to-Heart Talk) in 2020, praising the farmers of the Kutch district in Gujarat for helping India to become more self-reliant.

"I love its creamy taste and couldn't take my eyes off it when I saw it for the first time," says Parimal Das, a 57-year-old farmer and dragon fruit fan who cultivates the fruit in the state of Tripura, where it sells for $60 per kg, almost double the price of any other fruit he grows.

According to Das, dragon fruit was brought to India in the 1990s and now thrives in the country's south and center. He thinks dragon fruit cultivation should be taken up on a mass scale, like the Tripura queen pineapple, a fruit that has been granted its own geographical-based brand name and exported around the world. An Asian favorite, the dragon fruit is native to Mexico and South and Central America -- not China -- and is widely grown in sub-tropical regions of Southeast Asia, the U.S., the Caribbean and Australia.   © Getty Images

But it is not only farmers who are going bananas over dragon fruit. Entrepreneurs are getting inspired too. In the northeastern state of Nagaland Lucy Ngullie, a vintner from Dimapur, has launched an organic dragon fruit wine priced at $15 a bottle. Ngullie told a local TV channel that "people are queueing up for it."

The multihued fruit has also become the apple of chefs' eyes, popping up on menus in high-end restaurants and cooking shows as well as on Instagram, where lip-smacking dragon fruit ice creams, cakes and puddings are turning foodies' knees to jelly. Dragon fruit popsicles, cocktails, mocktails, salads, relishes, tacos, smoothies and guacamole have all been created by inventive chefs.

"We often make 'pink dragon soda' by blending the fruit with soda water and lime juice; the kids love it," says Patricia Lee, a Mumbai-based information technology professional who moved to India from Beijing in 2018.

"In the East, dragons symbolize vitality, power and good luck," says Lee. "According to one Chinese legend, during a historic battle when a dragon breathed fire, the last thing to emerge from it was the fruit. The dragon was slain and the fruit collected by the victorious soldiers and presented to the emperor as a treasure."

Despite its appeal, dragon fruit is not to everyone's taste. While some love its juicy freshness and look, as I do, others regard it as bland, tasteless or ugly. Nevertheless, Delhi-based nutritionist Kirti Panda recommends the fruit for its health benefits.

"It is a low-calorie superfood that enhances metabolism and stamina and accelerates weight loss," says Panda. "It is also nutritionally dense and packed with fiber [and] vitamins, as well as micronutrients like iron and magnesium. Taiwanese doctors are known to recommend dragon fruit to diabetics because of its low sugar content."

Vivek Nair, a Delhi-based food anthropologist, says the fruit acquired its English-language name after it was introduced to Southeast Asia by missionaries. But the fruit has many other names, including "pitahaya" and "pitaya roja" in Latin America and strawberry pear in the U.S.

"In Vietnam, where it is grown extensively and exported worldwide, it is called 'thang loy,'" says Nair. "Because dragon fruit blooms only in the evening hours before midnight, it is often called moonflower, Cinderella plant or belle of the night."

In "Romeo and Juliet," Shakespeare's Juliet famously asks: "What's in a name? That which we call a rose/By any other name would smell as sweet." But perhaps in India the name is everything. Just ask Gujarat's chief minister.

Neeta Lal is a Delhi-based journalist.